The government has decided to give a big relief to the medical students. Now 50 percent seats in private medical colleges will attract the same fees as government medical colleges. This was announced by the Prime Minister of the country, Narendra Modi.

He told – We have decided that half the seats in private medical colleges will be charged the same fee as the government medical college. Actually, for many days there was a demand to reduce the fees for medical education in the country. A few days ago it was also speculated that the step of cutting fees could be taken soon.

PM Modi was delivering his address on Janaushadhi Diwas on Monday. He gave this information during this time and said – a few days ago the government has taken another big decision, which will benefit the poor and middle class children. We have decided that half the seats in private medical colleges will attract the same fees as government medical colleges.

One medical college in every district-

In his address, PM Modi said that Jan Aushadhi Kendras give medicine to the body, there are medicines to reduce the anxiety of the mind and there are also centers that provide relief to the people by saving money.

After the prescription of medicine came in hand, the apprehension in the minds of people that, I do not know how much money will be spent in buying the medicine, that worry has now subsided.

In this financial year, medicines worth more than Rs 800 crore have been sold through Jan Aushadhi Kendras. So far, a total of about Rs 13,000 crore has been saved by the people. 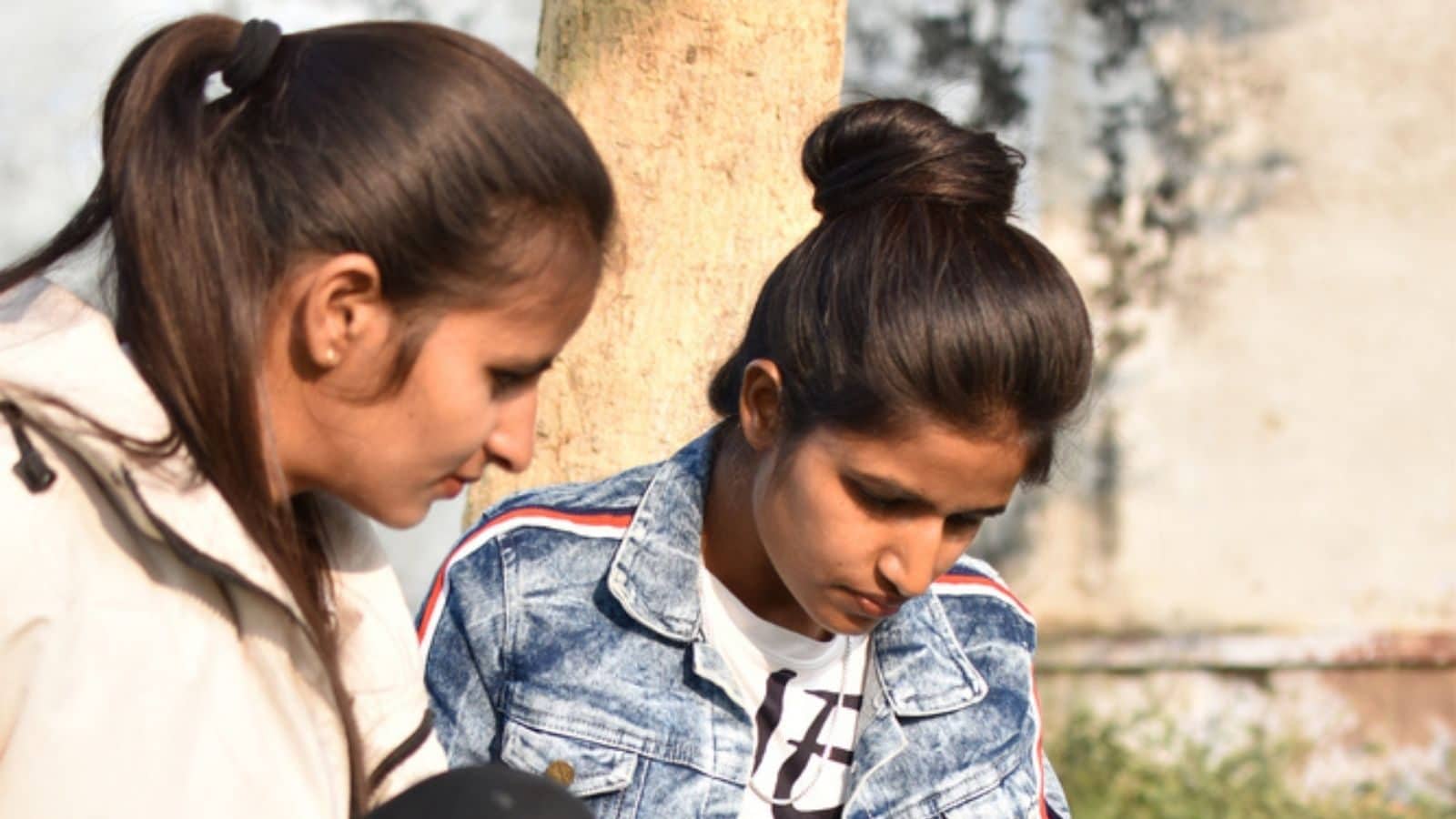 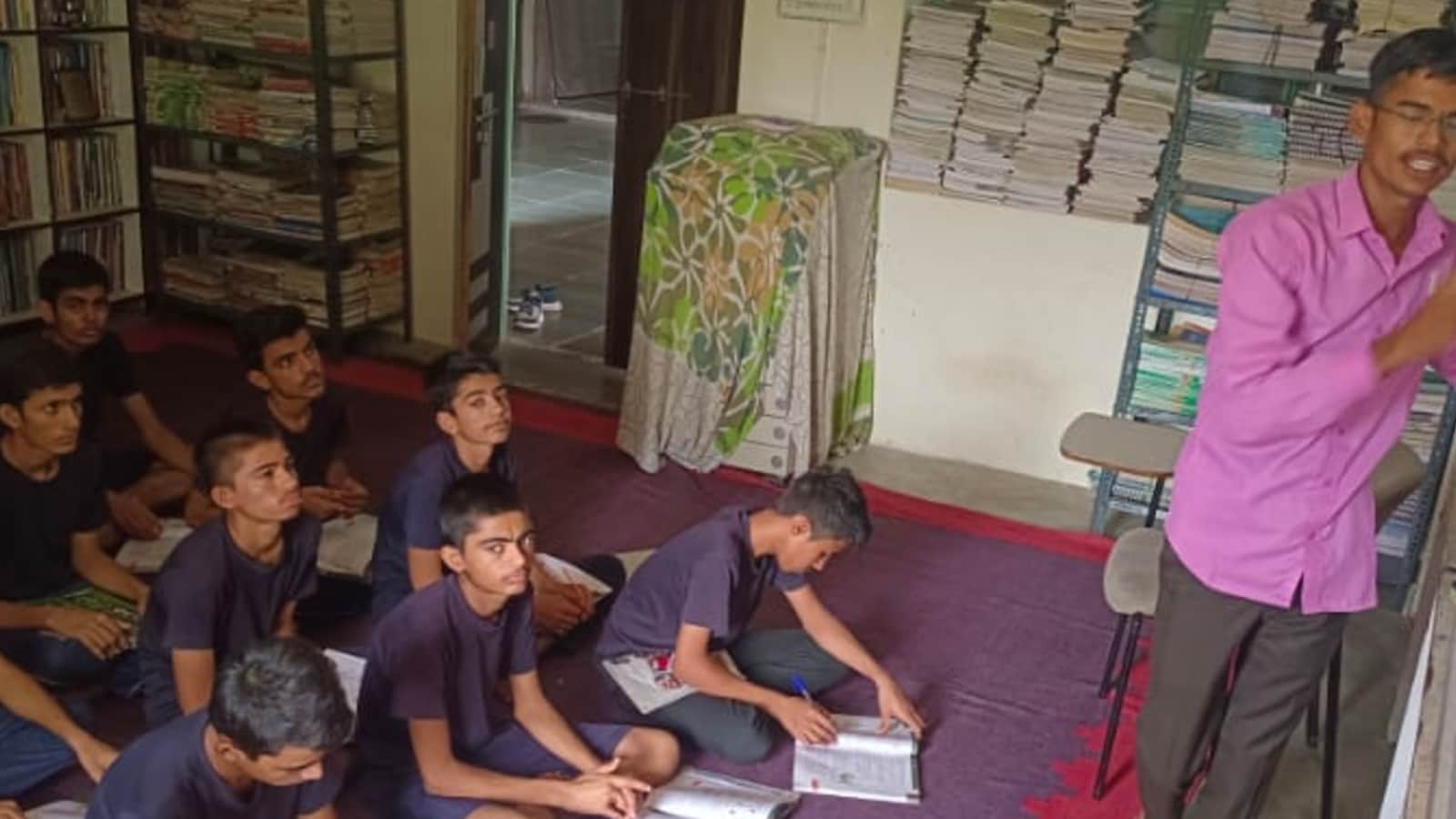