India vs New Zealand (INDvNZ): The 2nd T20I match of New Zealand tour of India will be played between these two teams IND vs NZ, the match will start at 07:00 PM IST on 19 November 2021 at JSCA International Stadium Complex – Ranchi, India

India won the first match with ease against New Zealand and even though the match went down till the last few deliveries, the result was never really in doubt. The second T20 match is going to be played at Ranchi, another high-scoring venue that should play to the strengths of the Indians.

Here is the thing that you as a bettor needs to understand. This series is being played at a very low intensity since a lot of the big players are missing from New Zealand and India is probably going to try out a few of its youngsters.

This could mean some unexpected selections, changes to the batting order, and so look for betting odds that offer good returns because there are no real sure things here.

A score of around 170 should be seen as par.

India did not experiment much with its batting lineup in the first match. Rohit and Rahul played freely followed by Suryakumar Yadav. It is quite expected for the Indian top order to be able to do well while playing in home conditions and win matches.

The toss also had a big role to play in the previous match as India has the better of the conditions.

It will be interesting to see if Ruturaj Gaikwad will have a bigger role to play in this series than just sitting on the bench. He is someone that could definitely be in the scheme of things for India moving forward.

Shreyas Iyer, Rishab Pant, and Venkatesh Iyer were the middle-order for India. That can be seen as a bit of a weak spot that can be exploited by someone like Lockie Ferguson. This Indian team is not a very good six-hitting team and could only manage six in the previous match.

A bet against India to hit the most sixes may be something that is worth considering for sure.

Axar Patel got a game in the previous match ahead of Yuzvendra Chahal and that may be something that India swaps a bit although the depth in batting could be exposed if Chahal does play.

Ashwin picked up two wickets in the previous match and was the joint high wicket-taker. You may want to consider him once more for the Top Bowler betting market.

New Zealand has never defeated India in a T20 series in India and it got off to a pretty poor start in the previous match as well. The batsmen did their job decently led by Martin Guptill and Mark Chapman but not having Kane Williamson or Jimmy Neesham for the series is a big blow.

Daryl Mitchell has not yet proven himself in the subcontinent and that is not always an easy thing to do. The same thing is also true for Tim Seifert and Rachin Ravindra as well. Glenn Phillips has a history of doing well in some of the T20 leagues but he will find it tough against the quality spinners.

New Zealand’s batting is a big concern and we would avoid betting on it in this match.

The dew made life tough for New Zealand in the previous match and nullified what its biggest strength is. Trent Boult, Lockie Ferguson, Mitch Santner, Tim Southee, and Todd Astle are a superb bowling lineup.

If they have a little bit of luck with the toss, we expect them to be more effective against the Indian batting.

Take a punt on Lockie Ferguson to the top bowler for New Zealand in this match. He bowls at the death and tends to pick up a lot of wickets. 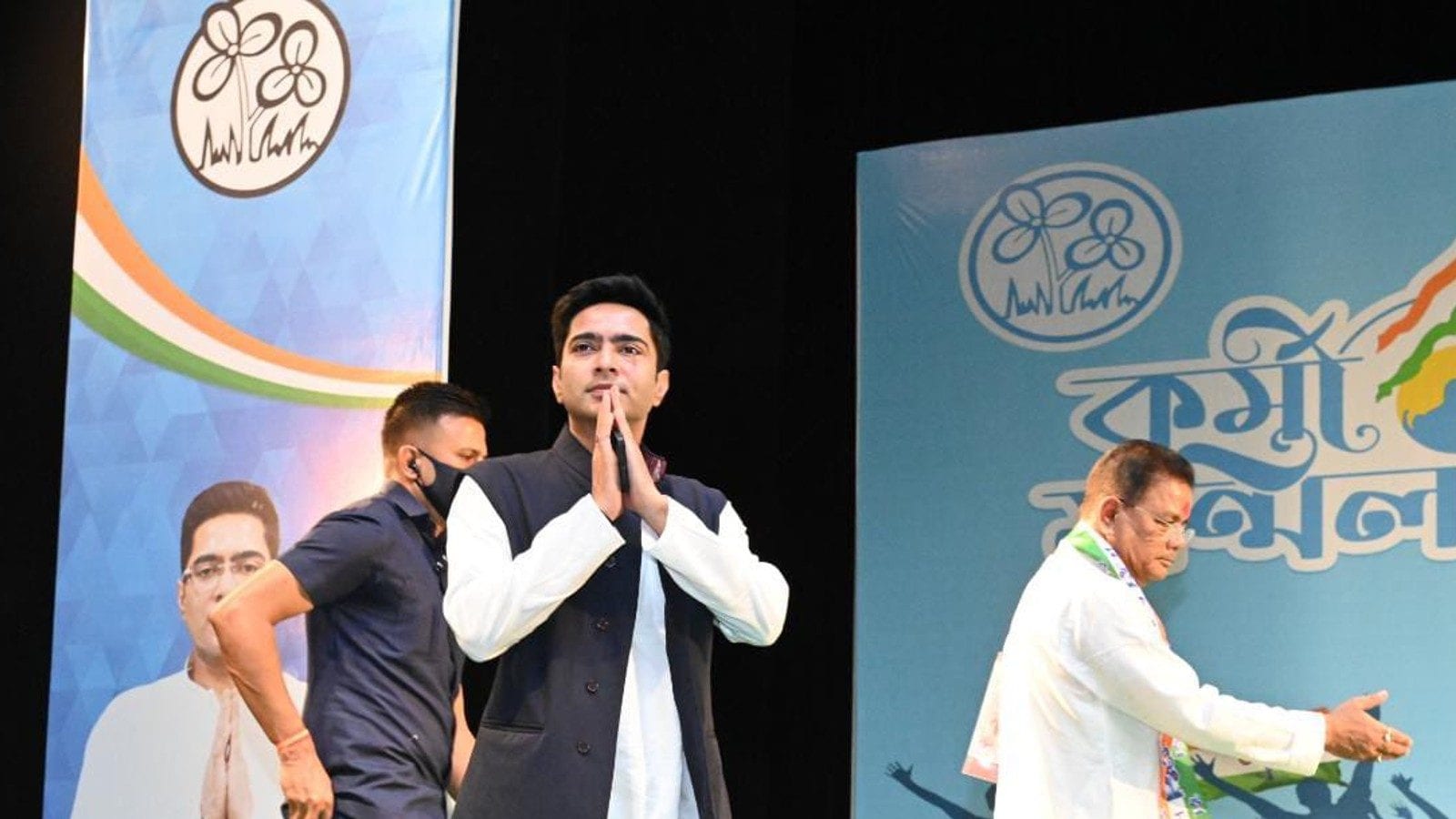