India vs New Zealand (INDvNZ): The 1st Test match of New Zealand tour of India will be played between these two teams IND vs NZ, the match will start at 09:30 AM IST on 25 November 2021 at Green Park Stadium- Kanpur, India

India whitewashed New Zealand in the T20 series and will now look to exact some revenge for the World Test Championship in the Tests that follow. New Zealand is the World Test Champion and clearly wants to give its title defense the best chance possible. It rested a few key players from the T20 matches to try and have them be as fresh as possible for the Test Matches.

Beating India in India is never easy and while it may not have won the WTC, India has consistently been the best Test team in the world and has won in different conditions all around the world.

It is no surprise that India is the favorite at all cricket betting sites but we would not count out New Zealand just yet. There are a few important players missing and we could be in for a close contest.

India last lost a test match in Kanpur in 1983 and the one before that in 1959. This is just not a venue where India loses very often. The weather conditions are expected to be absolutely brilliant for cricket with no rain in sight. The pitch is going to be dry and will spin from Day 1. The batsmen should still be able to score runs comfortably on the first couple of days but it is going to get increasingly difficult with every passing session.

Getting a first-inning lead is massive in such conditions.

India has been in fantastic form in Test cricket over the last few years. It won seven out of the eight matches it played in 2019 (5five of them at home), won a series in Australia, won two Test matches in England, and has shown itself capable of performing under pressure.

India’s real strength, though, is playing at home. With Australia increasingly beatable at home, it is fair to say that beating India in India is the biggest challenge that any cricketing nation can face.

India has lost just two matches at home in the last five years (one each to England and Australia). Also, New Zealand has never won a series in India and has not won a test match in India since 1988.

Easy to say that history is on India’s side then!

KL Rahul has been ruled out injured and so Shubman Gill will open the batting with Mayank Aggarwal once more. There was talk of Shubman Gill batting in the middle-order prior to the series. It is also likely that Suryakumar Yadav could make his debut leapfrogging Shreyas Iyer who is also in the squad. One betting strategy that you can follow is to bet on the ‘Over’ for each individual Indian batsman. There is a good likelihood that you will end up making money in the end as India often posts giant scores at home.

If you want to make a pick for the Top Batsmen India, then we like Cheteshwar Pujara and Shubman Gill as options.

Axar Patel, R Ashwin, and Ravindra Jadeja could all feature in the playing eleven alongside two Indian pacers. Pitches in India are going to favor the spinners and these three bowlers could run riot.

Axar Patel is in good form and showed just how prolific he could be against England on helpful pitches. Maybe take a punt on him for the Top Bowler India betting market.

Can you be the World Test Champions and still come into the series as the underdogs? That is exactly what has happened with New Zealand. It is going to be hoping to make history by winning this series although, we suspect, it will be very happy to win even just one match.

The New Zealand batsmen are going to face a trial by spin in this march. If the pitches are anything like what we saw in the series against England, then they are in for a very tough time.

Of course, New Zealand has got some very good players of spin as well. Kane Williamson is an excellent batsman of spin with one hundred and three fifties in India to his name. He also averages nearly 65 in the UAE where spinners dominate.

He is a good option for the Top Batter New Zealand betting market but the odds on him are not too great. You can also look at Tom Latham, who has five fifties against India (three of them in India) and will be an effective counter against the left-arm spinners.

Mitch Santner and Ajaz Patel are going to be the bowlers to lead the attack for New Zealand in this match. There is no way to put it lightly: New Zealand’s spinners do not hold a candle to India’s and to expect them to be able to win a test match in India is being highly optimistic.

If New Zealand does get a win, it will be thanks to its fast bowlers and reverse swing. 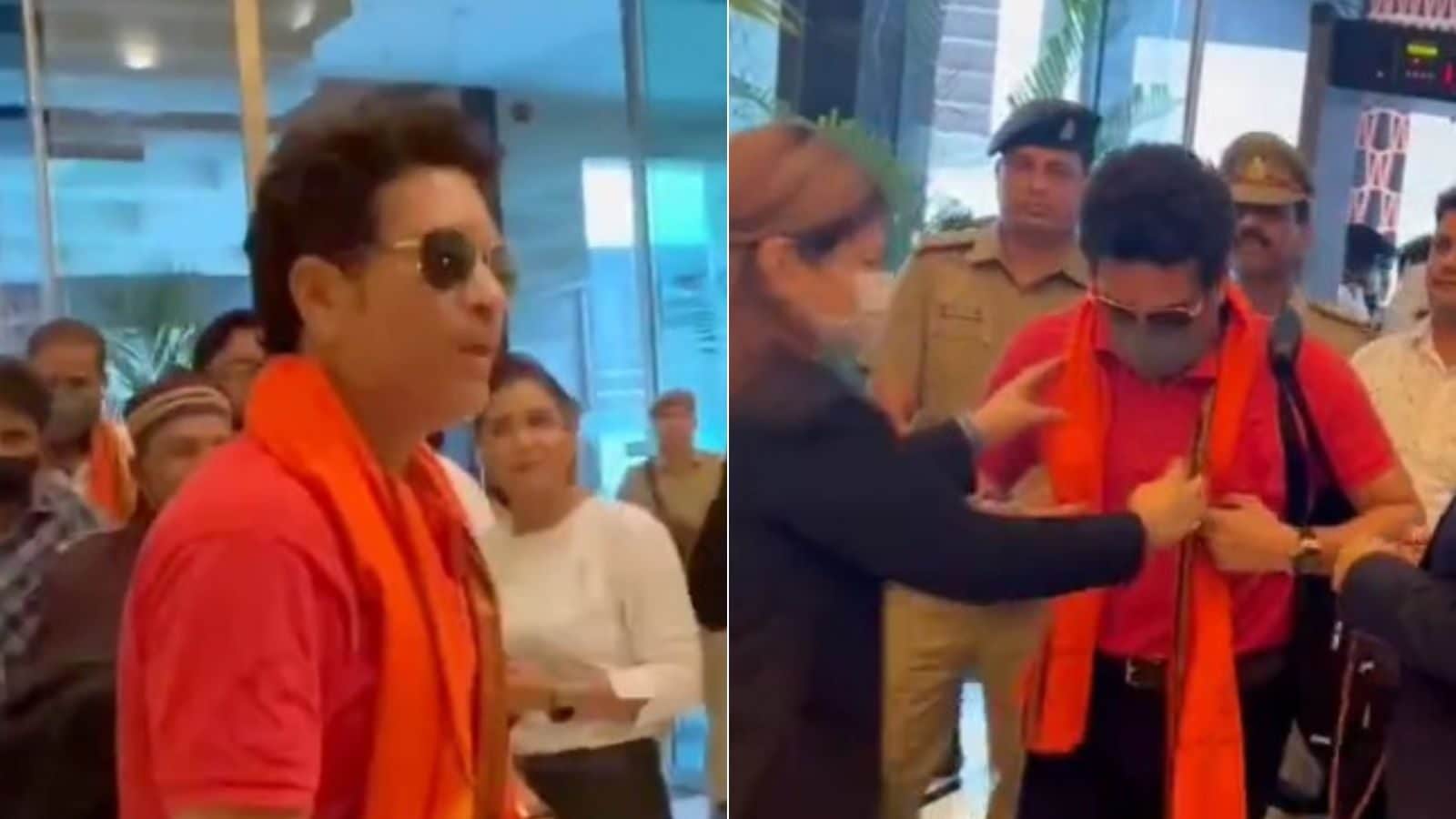 Aus vs Zim: Ryan Burl Fifer Bundles Down Australia for 141 Despite David Warner’s 94