The Test Series between India and New Zealand got off to an exciting start as the first Test went right down to the final ball of the final day. New Zealand managed to hold on to their last wicket for almost ten overs to snatch an unlikely draw. India would have been disappointed to have missed out on two crucial WTC points and that could have a big bearing in the future.

The pitch in Kanpur was a bit flat for our liking but all indications are that Mumbai is going to provide a different kind of challenge. The cricket betting sites are expectedly favoring INdia quite heavily at the moment. Is this finally the time that New Zealand gets its first Test series victory in India or will India run over New Zealand completely?

There is some unseasonal rain in Mumbai and that could mean we have some stoppages during the first day. The forecast does improve quite dramatically after that, though, and so a result is still very likely. All the talk from the ground indicates that the pitch is going to be a rank-turner. That will give the advantage squarely to India and an innings defeat could also be on the cards for New Zealand.

One smart betting strategy could be to wait for the first day to get an idea of the surface and then start betting against all the batsmen that follow with in-play bets.

India can be proud of the way it played in the first match even though it did not pick up a win. The team has some clear weaknesses but they are prepared over when it plays at home and that was evident in the first match as well. Excellent performances from the Indian lower order in both innings allowed India to get to impressive totals and the spinners stuck to their tasks pretty well.

In Mumbai, the spinners are going to get much more assistance and so they are going to be even more difficult to face. We saw Axar Patel pick up five wickets (his fifth such haul in just eight innings) and he could easily add one more to the tally in this next match.

We are going to betting on Axar Patel to pick up 2+ wickets and he may be a good option for the Top Bowler India betting market. The trio of R Ashwin, Ravindra Jadeja, and Axar Patel is going to be very difficult to stop on a pitch that could be tailor-made for them.

The performances from the fast-bowlers were a bit inconsistent and we think there could be a change for this match. Ishant Sharma may have to make way for Mohammad Siraj, who was quite unlucky to miss out in the first match itself.

India’s batting is also going to have to be rejigged. Virat Kohli is back for this match and that means one of the existing batsmen will have to miss out. The question is, who? There are some reports speculating that Mayank Aggarwal is going to be dropped and KS Bharat could make his debut. That would be a stop-gap measure and not something that would help India in the long run. We think Ajinkya Rahane has run out of chances and could be dropped for this match even though he was the captain just a few days back.

If the pitch is really a rank turner, then scoring runs is going to be difficult for the Indian batsmen as well. Players that get to face the new ball like Pujara (who is also very good against the spinners) have a great chance of being the highest scorer for India in the first inning. Of course, Shreyas Iyer is in good form while the odds are available on Ravindra Jadeja to be the Top Batsman for India are great as well. Either one of these batsmen could be worth a punt.

New Zealand would have been relieved to have gotten out of Kanpur with something to show for their efforts. The pitch turned out to be much flatter than anyone had expected and lasted the entire five days without breaking up too much. There were a number of laudable performances from the players but the one that springs to mind is Tom Latham. He added two more fifties to his record against India and continued to enjoy his time in the country.

We are happy to back him to be the Top Batsman New Zealand in this next match as well. Will Young was one of the surprise performers for New Zealand but the lack of runs from the other batsmen would have been very concerning. Betway offers an excellent ‘To Score A Century’ betting market that you can bet on. We don’t think anyone from New Zealand is going to get into triple figures in this match and so that could be profitable as well.

New Zealand is in for a world of trouble in this match and it will take something quite extraordinary for it to be competitive. 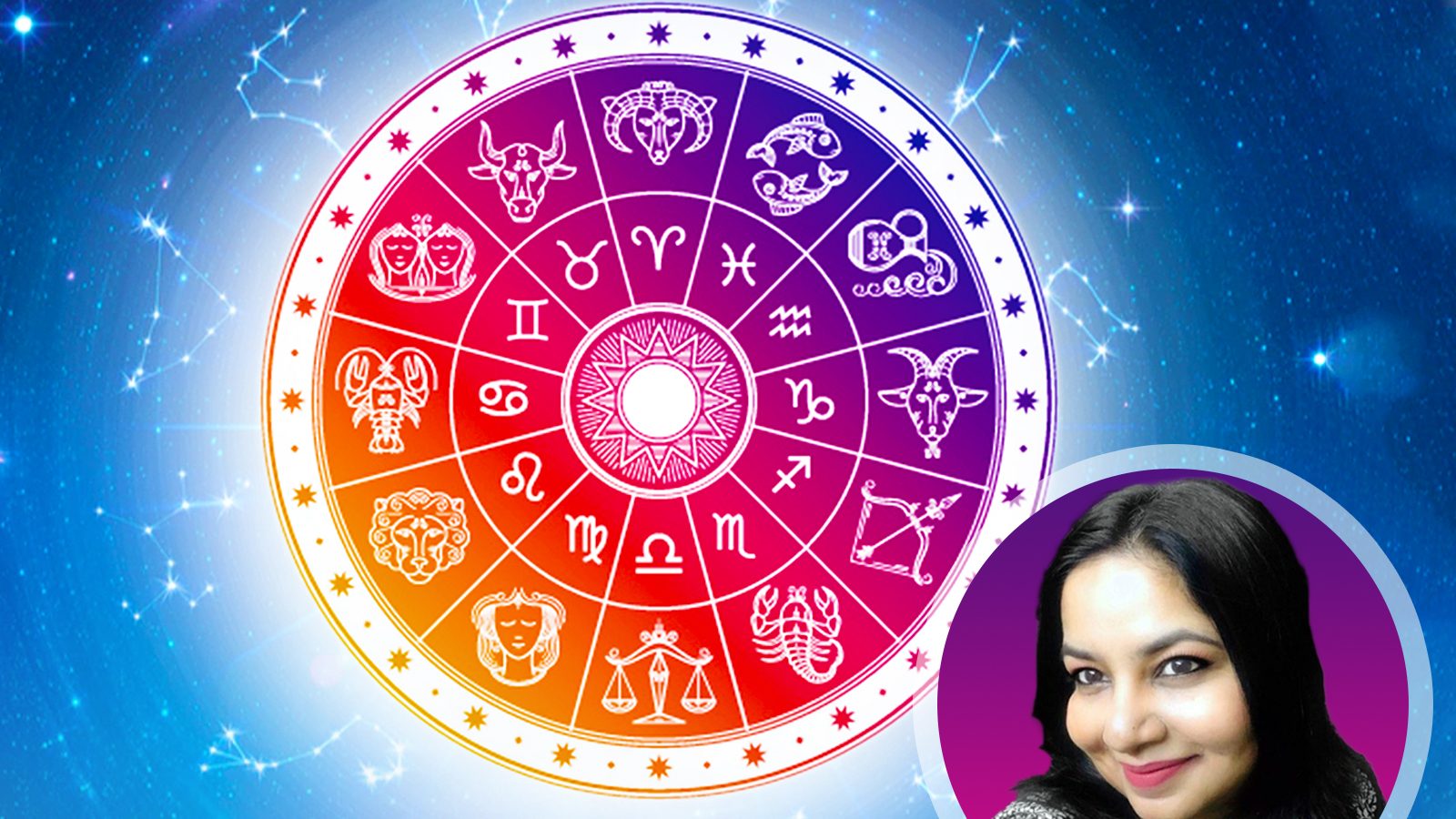