India vs Sri Lanka(INDvSL): The 3rd T20Is match of Sri Lanka tour of India will be played between these two teams IND vs SL, the match will start at 07:00 PM IST on 27 February 2022 at Himachal Pradesh Cricket Association Stadium, Dharamsala, India

Sri Lanka put up a good fight in the second T20 against India but still ended up losing convincingly. The series is over as Indian holds a 2-0 lead and the third match of the series is going to be played with lesser than 24 hours later.

The odds available on India to win this match are quite poor but there is no cricket betting site that is going to do anything different. Still, we think there are some betting opportunities to take advantage of.

The conditions in Dharamshala are expected to be good for cricket. There is not too much rain predicted and the pitch should be brilliant for cricket. It has a nice amount of pace and carry that allows the batsmen to hit through the line and the bowlers to get some help as well. The low altitude is perfect for hitting sixes and the ball just seems to travel a bit more here.

We think 200 is the least that teams batting first would aim for but 180 should be considered as par for the surface.

India has won 11 T20 matches in a row leading into this match, an impressive record by any metric. It is the comfortable favorite going into this 3rd match and it looks like the team is building quite nicely towards the T20 World Cup.

There has been a fair bit of experimentation so far and the same could be the case for the third match as well.

We could see a couple of changes in the bowling attack as Ravi Bishnoi or Deepak Chahar come into the playing eleven. Irrespective of the changes, though, India has shown that it is willing to attack the middle-overs and look to target the powerplay with Ishan Kishan in there.

Not all the moves have come off but the emergence of Shreyas Iyer at number three is surely going to give a few headaches to the selectors. With Rohit Sharma, Sanju Sampson, Suryakumar Yadav, and more in the lineup, India definitely has the stronger batting lineup.

Jasprit Bumrah has been nothing short of world-class in the two matches that he has played and may be given some rest ahead of the third match. Bhuvaneshwar Kumar is still a bit vulnerable at the death and Harshal Patel is certainly a work in progress. This is a bowling attack that can be attacked by a strong batting lineup.

In fact, Dasun Shanaka showed that in the previous match as well. Unfortunately, it does not appear as if Sri Lanka really has the lineup to be able to take advantage of those weaknesses.

Sri Lanka put up a strong fight but it came second best quite comfortably in the previous match. Pathum Nissanka and Dasun Shanaka played magnificent innings and Danushka Gunathilaka also showed some promise but overall, the batting lineup was not as good as could have been expected.

Charitha Asalanka is going through a poor run of form and is unable to take the pressure off of an inexperienced middle-order.

The Sri Lankan bowling is also quite handicapped without Wanindu Hasaranga. Dushmanth Chameera has shown a lot of skill with the new ball and Lahiru Kumara certainly has pace but that is where the challenge seems to end.

The rest of the bowling lineup is weak and can be attacked. We saw how Sri Lanka struggled to defend a decent total in the previous match and that is not a problem that Sri Lanka is going to be able to address overnight. 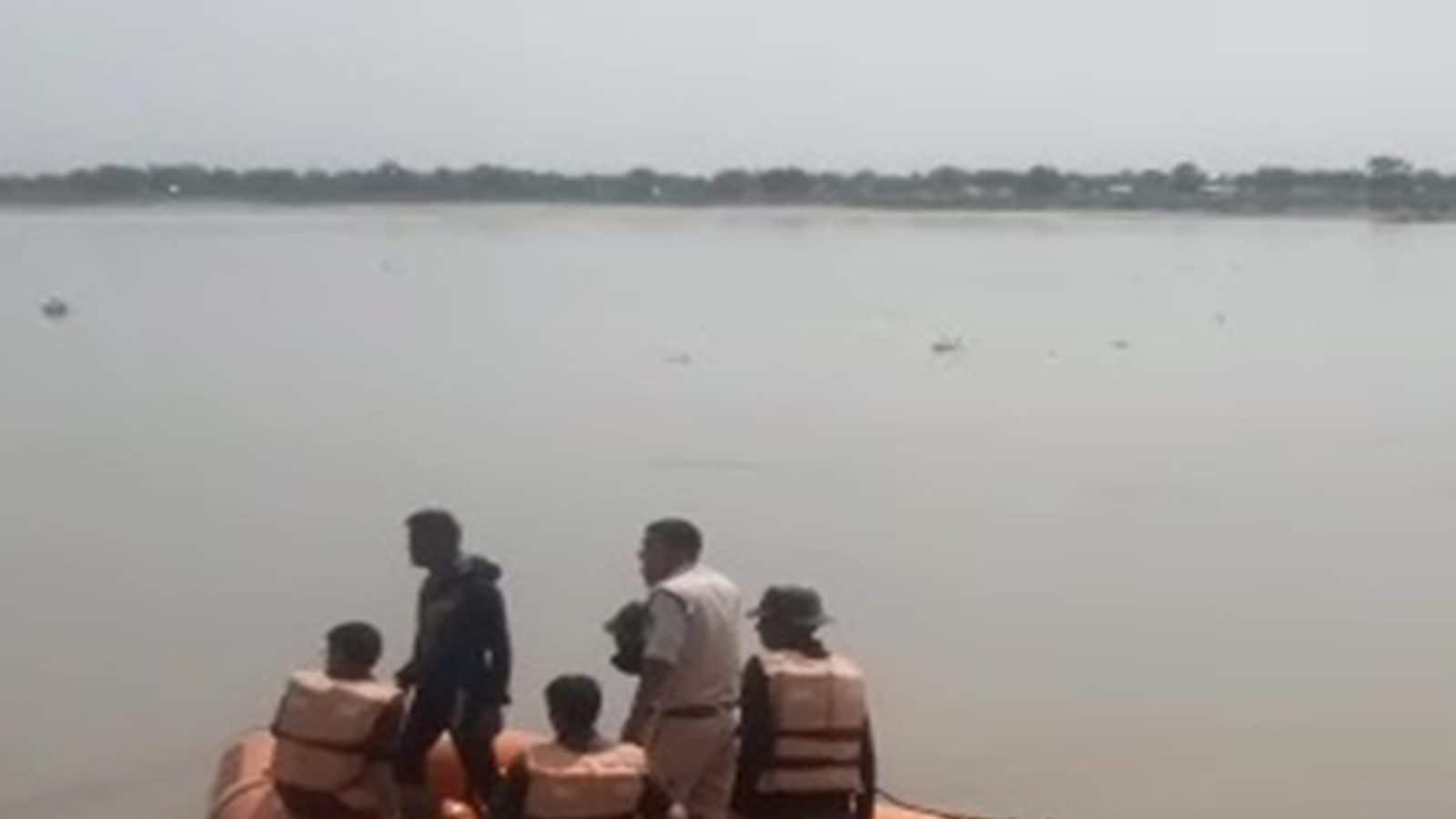 Home remedies to remove TAN from your skin