Passenger and commercial vehicle prices are expected to rise as automobile companies invest in upgrading vehicles to meet stricter emission norms that kick in from April next year. The Indian automobile industry is currently working to make their products meet the second phase of Bharat Stage VI, equivalent to Euro-VI emission norms, in real time driving conditions.

Four-wheeler passenger and commercial vehicles will need more sophisticated equipment to be added to meet the next level of emission standards. Industry players expect an increase in the overall production cost, which could be passed on to buyers starting next year.

Vehicles will need to have an on-board self-diagnostic device to monitor the real time driving emission levels. The device will constantly monitor key parts for meeting emission standards such as the catalytic converter and oxygen sensors, to keep a close watch on emissions. In a scenario wherein the emissions exceed the parameters, the device will indicate through warning lights that the vehicle be submitted for a service.

Additionally, in order to control the level of fuel burnt, the vehicles will also carry programmed fuel injectors, which would control the timing and amount of fuel injected into the petrol engine. Even the semiconductors used by the vehicle will have to be upgraded to monitor throttle, crankshaft positions, air intake pressure, temperature of the engine and the contents of the emissions from the exhaust (particulate matter, nitrogen oxide, CO2, Sulphur), etc.

“The new norms are likely to lead to a marginal increase in the overall vehicle price, with the changes required relatively lower vis–vis the previous transition (BS IV to BS VI),” ICRA Vice President & Sector Head, (Corporate Ratings) Rohan Kanwar Gupta noted. A bulk of the investment would be required towards incorporating the on-board self-diagnostic device, apart from investments towards hardware and software upgradation, he added.

In relation to BS VI Stage I, the investment required, however, is expected to be relatively modest, Gupta said. He, however, cautioned that as OEMs have been forced to take price hikes to counter inflation over the past 15-18 months, any further increase in the price of the vehicle could have a moderating impact on demand to an extent.

India had leapfrogged to BS-VI emission regime from BS IV norm with effect from April 1, 2020. The transition saw the domestic automobile industry pumping in around Rs 70,000 crore to upgrade its technology. In 2016, the government asked the automobile industry to upgrade to BS-VI norms by April, 2020. The short deadline was unprecedented anywhere in the world as it was a leap from BS IV to BS VI.

Deteriorating air pollution situation in various cities, including Delhi-NCR, was one of the prominent reasons to usher in stricter vehicular emission norms in the country. Sulphur content is the major difference between BS IV and BS VI norms. India adopted Euro-III equivalent (or Bharat Stage-III) fuel with a sulphur content of 350 ppm in 2010 and then took seven years to move to BS-IV that had a sulphur content of 50 ppm.

BSVI petrol and diesel contain just 10 parts per million (PPM) of sulphur. Mahindra & Mahindra President – Automotive Sector Veejay Nakra said all company vehicles (passenger and commercial vehicles) will be compliant to the up coming BS VI two norms for diesel, gasoline and CNG models as per the regulatory defined timelines.

Development efforts involve engine optimisation and using advanced aftertreatment technology, Nox and PM sensors to meet the RDE ( Real Driving Emissions) targets and also meet the C02 norms mandated by the government, he said. “There would be a marginal to moderate material cost impact both on gasoline and diesel engines on account of these changes,” Nakra said.

Tata Motors Executive Director Girish Wagh said the company is in the last lap of transition and a good amount of the automaker’s engineering capability is currently engaged in this development work. Commenting specifically on the passenger vehicle segment, Tata Motors Managing Director Passenger Vehicle Shailesh Chandra said the company is ready to transition to the next phase in a smooth manner.

When asked if the prices will go up due to the upgrade, he said:”I cannot comment immediately but it will be not as drastic as what we had seen in transition from BS IV to BS VI.” Maruti Suzuki India Executive Officer Corporate Affairs Rahul Bharti said the automajor was among the first few car manufacturers to transition most of its models from BS IV to BSVI emission norms. “We are on course for BS VI phase 2 transition also. Infact, out of the total 61 applications, we have already transitioned 31 applications to BS VI Phase 2 almost a year ahead of the compliance date. The remaining 30 applications will also be completed within time,” he noted.

Bharti said that currently, the Maruti Suzuki model range has the least CO2 emission per car among all car manufacturers in the country. “Going further, the company is committed to completely support India’s movement towards Carbon Net Zero and will bring in a bouquet of technologies with maximum local manufacturing towards this objective,” he added.

Toyota Kirloskar Motor Executive Vice President Corporate Affairs & Governance Vikram Gulati stated that the company is on track to usher in these new regulations and have made comprehensive advancements to its software and hardware systems. “Given the precise nature of the new standards, we have ensured that our existing technologies aptly suit the needs of a more challenging requirement,” he added.

Read all the Latest Auto News and Breaking News here

Sri Lanka to Resume Flights Between Jaffna and Chennai Next Week

IndiGo Launches Digital E-Logbook in Collaboration with DGCA For Pilots 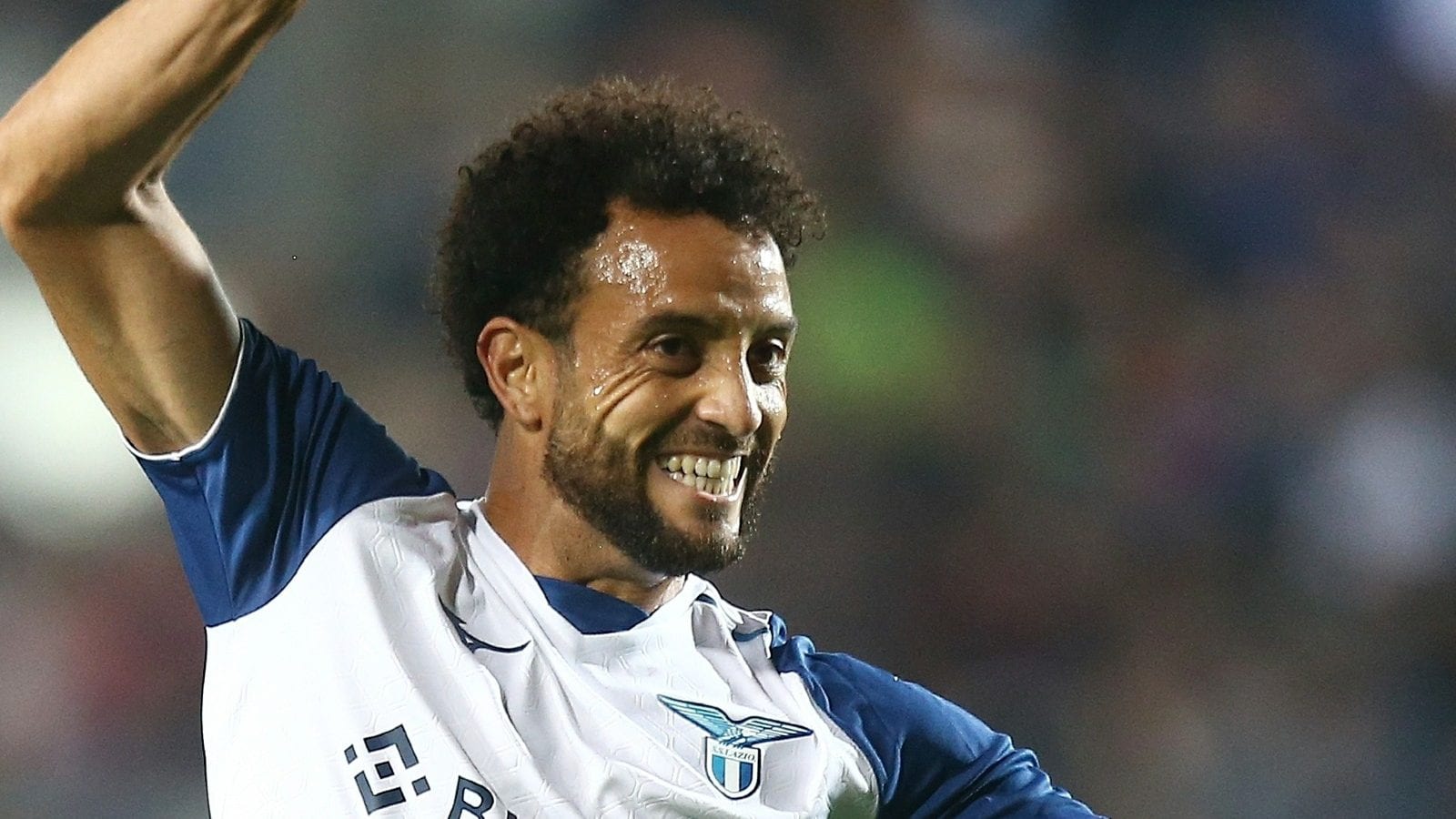