Alia Bhatt took to social media to reveal the name of her baby daughter. Alia and Ranbir Kapoor, who welcomed their first baby earlier this month, chose to name their little one Raha. Taking to Instagram, the new mom shared a photo with Ranbir and the baby and revealed why they chose to keep the name. She wrote, “The name Raha (chosen by her wise and wonderful Dadi) has so many beautiful meanings…”

The post continued, “Raha, in its purest form means divine path in Swahili she is Joy, In Sanskrit, Raha is a clan,

In Bangla – rest, comfort, relief, in Arabic peace, it also means happiness, freedom & bliss. And true to her name, from the first moment we held her – we felt it ALL! ❤️”

She concluded, “Thank you Raha, for bringing our family to life, it feels as though our lives have only just begun. ☀️☀️☀️”

Alia Bhatt and Ranbir Kapoor tied the knot in April 2021 after dating for a couple of years. 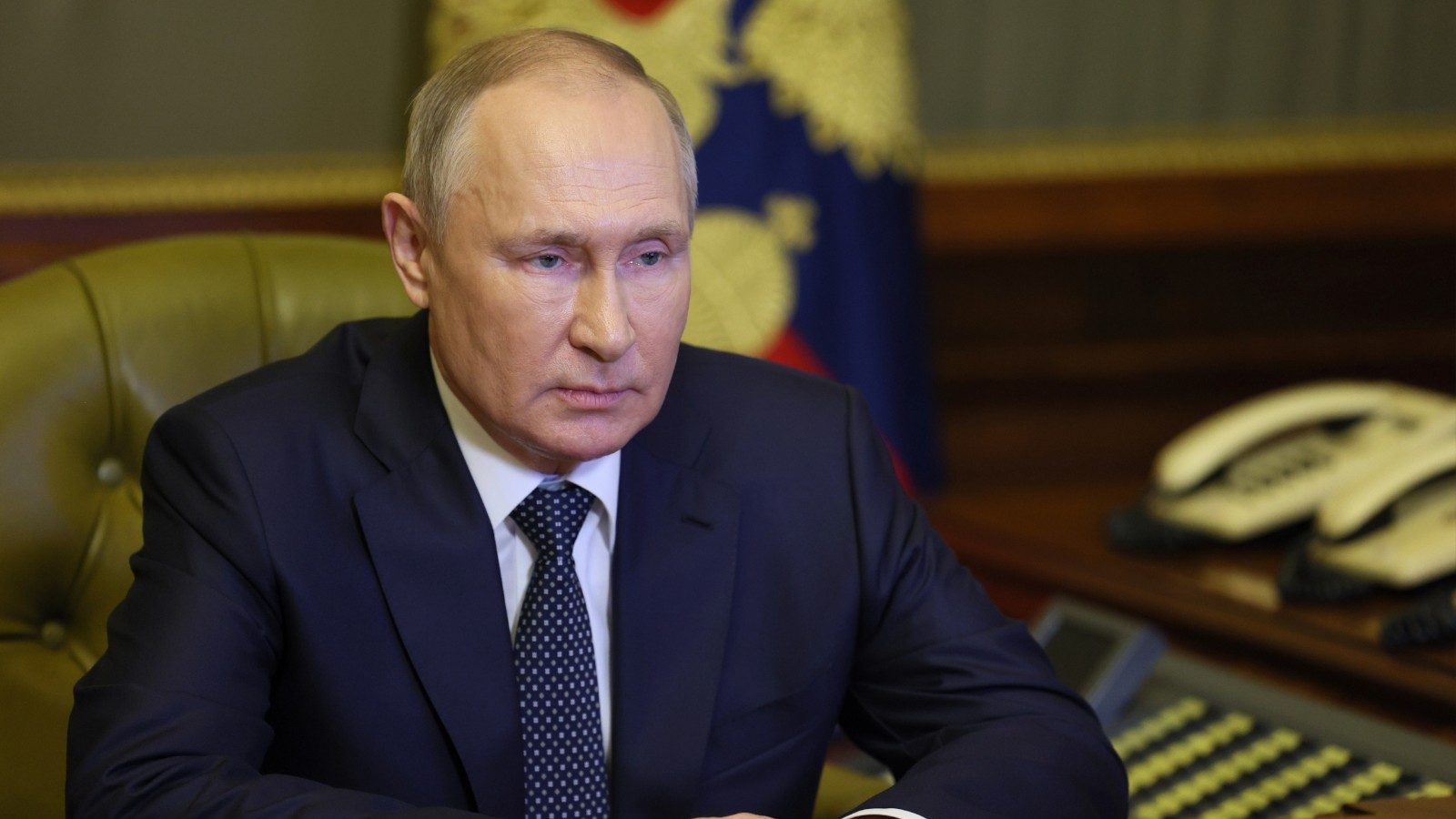