Punjab Chief Minister Bhagwant Mann is once again in controversy. This time the matter is about getting them down from a ship in Germany.

Senior Punjab Congress leader Pratap Bajwa claimed in Jalandhar on Monday that Bhagwant Mann’s condition was such that he was not fit to board the ship, so he was let down and his luggage was also removed from the ship.

Pratap Bajwa claims that he has spoken to the airlines and some officers sitting in the ship. Bajwa has demanded a probe by Union Minister Jyotiraditya Scindia into the deportation of Mann.

On the other hand, Congress leader Sukhpal Khaira said that if this news is true, which seems to be true, then Arvind Kejriwal should tell what difference it is making to him by promoting drunkards in politics. Is this their politics of change in India? No CM has ever lowered the dignity of morality in politics like Bhagwant Mann is doing it time and again.

Shiromani Akali Dal chief Sukhbir Singh Badal tweeted that disturbing media reports quoting co-passengers said that Punjab CM Bhagwant Mann was deboarded from Lufthansa flight as he was very drunk and this caused The flight was delayed by 4 hours. These reports embarrassed Punjabis.

Brahmastra May Start Streaming on This OTT Platform in October 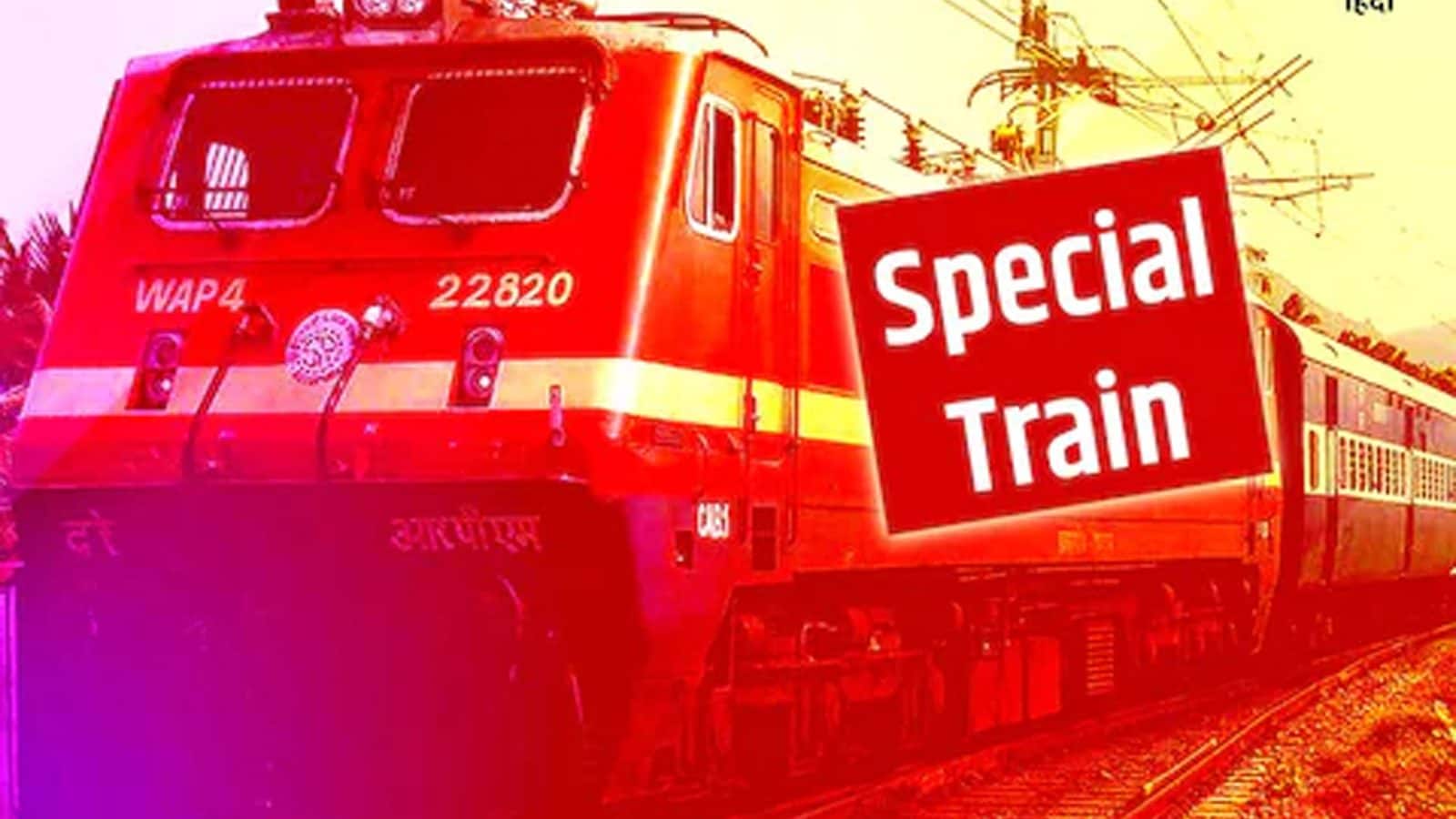 All Women, Whether Married or Unmarried, are Entitled to Safe & Legal Abortion: Says Supreme Court 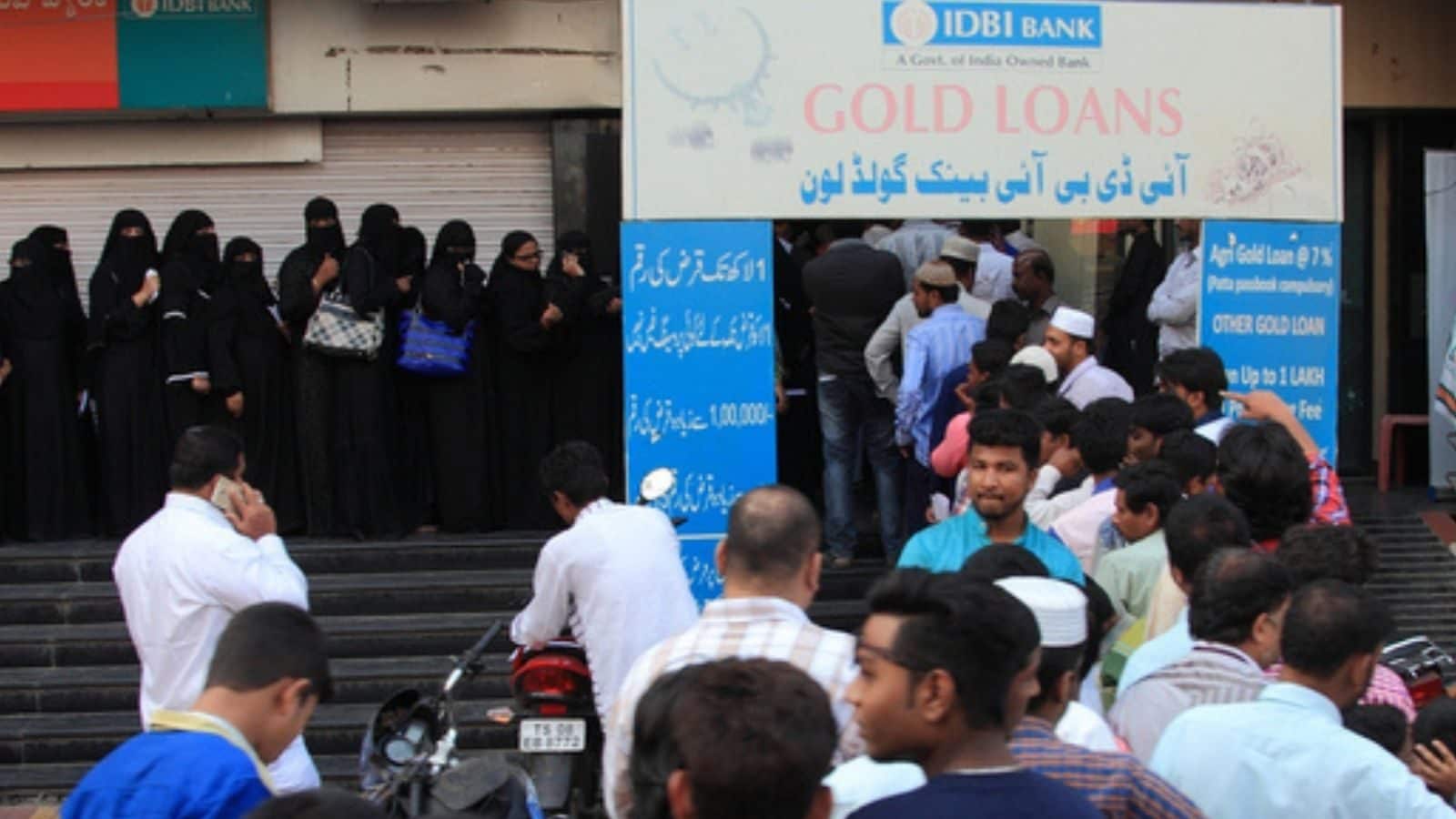 ICC T20I Rankings: Ishan Kishan reached the top 10 for the first time with a jump of 69 points