We totally love Bhumi Pednekar’s sartorial choices. Our current favourite is her red-carpet outfit for the Filmfare Middle East Achievers Night 2022 in Dubai

We totally love Bhumi Pednekar’s sartorial choices. And our current favourite is her red-carpet outfit for the Filmfare Middle East Achievers Night 2022 in Dubai. For the occasion, Bhumi picked a gorgeous moonbeam jacquard gown from the fashion label Rami Kadi Maison de Couture. The off-shoulder ensemble featured side structured pleats, an overskirt, and sparkling sequin details all over. What elevated the glam quotient of the outfit? It was the thigh-high slit and her gloves which came with white feathered details. Leaving her brown locks open in soft waves, Bhumi opted for silver heels and subtle silver earrings to compliment the glamorous look. The actress drove the glam game in fifth gear with shiny eyelids, kohl-rimmed eyes and a nude lip. Isn’t she a stunner?

The outfit was styled by Rhea Kapoor. In an interview with Vogue India, Rhea said, “It’s very modern old Hollywood, it’s a throwback to the classic movie star. I find with Bhumi she’s a rare combination of a powerhouse performer and fashion lover. She’s also just a very normal, refreshingly secure, and real girl.”

On the work front, Bhumi will be seen in the comedy thriller film Govinda Naam Mera alongside Vicky Kaushal and Kiara Advani. Bankrolled by Viacom 18 and Dharma Productions, the film is written and directed by Shashank Khaitan. The film is set to be released on the streaming platform Disney+ Hotstar on December 16.

She will also be seen in Red Chilli Entertainment production’s movie Bhakshak. The film also stars seasoned actors Sanjay Mishra, Aditya Srivastava and Sai Tamhankar in pivotal roles. The film is written and directed by Pulkit who previously helmed the web series Bose: Dead or Alive. 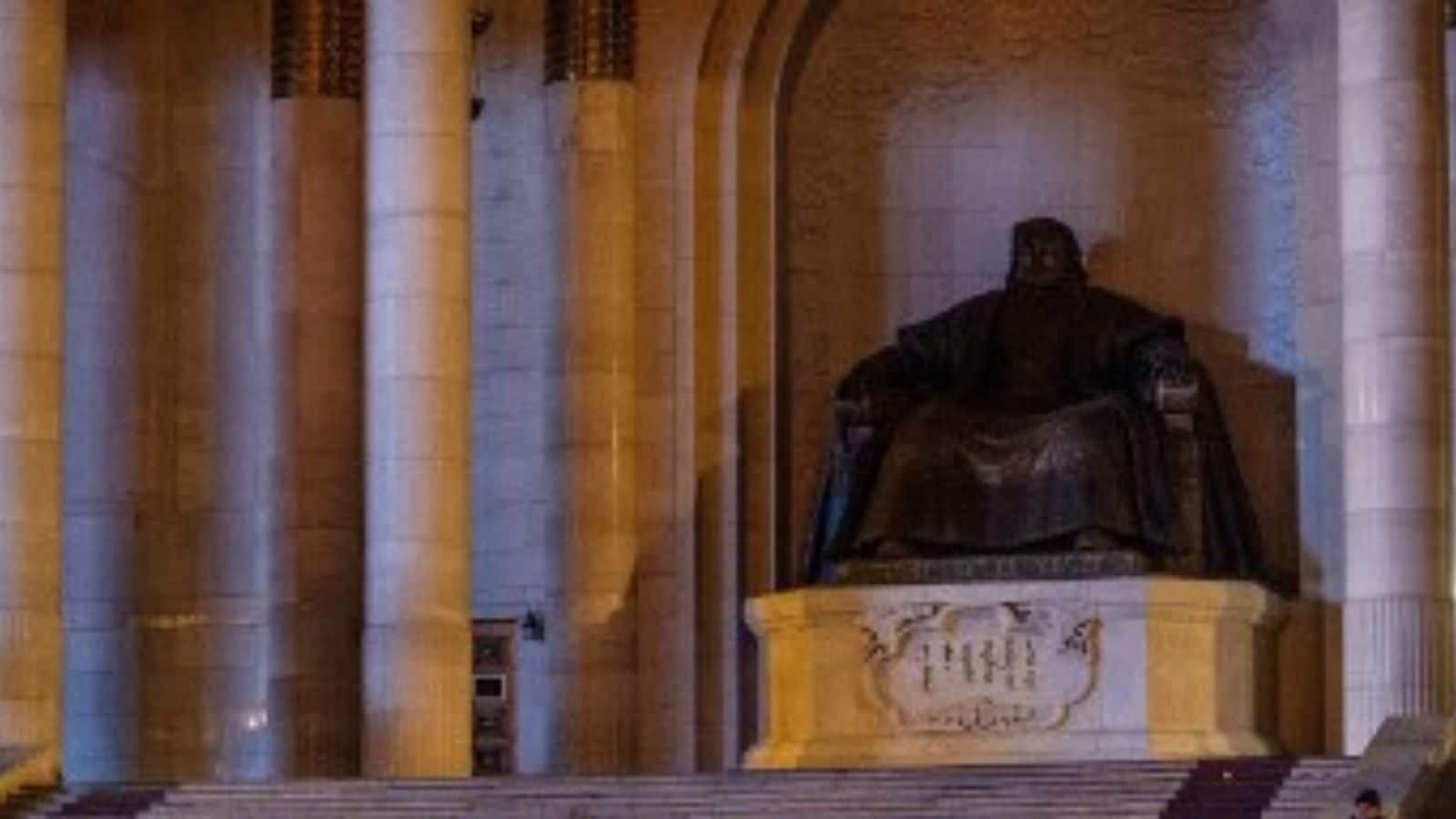 Everything That Causes Discrimination Should Go Out Lock, Stock and Barrel: Bhagwat