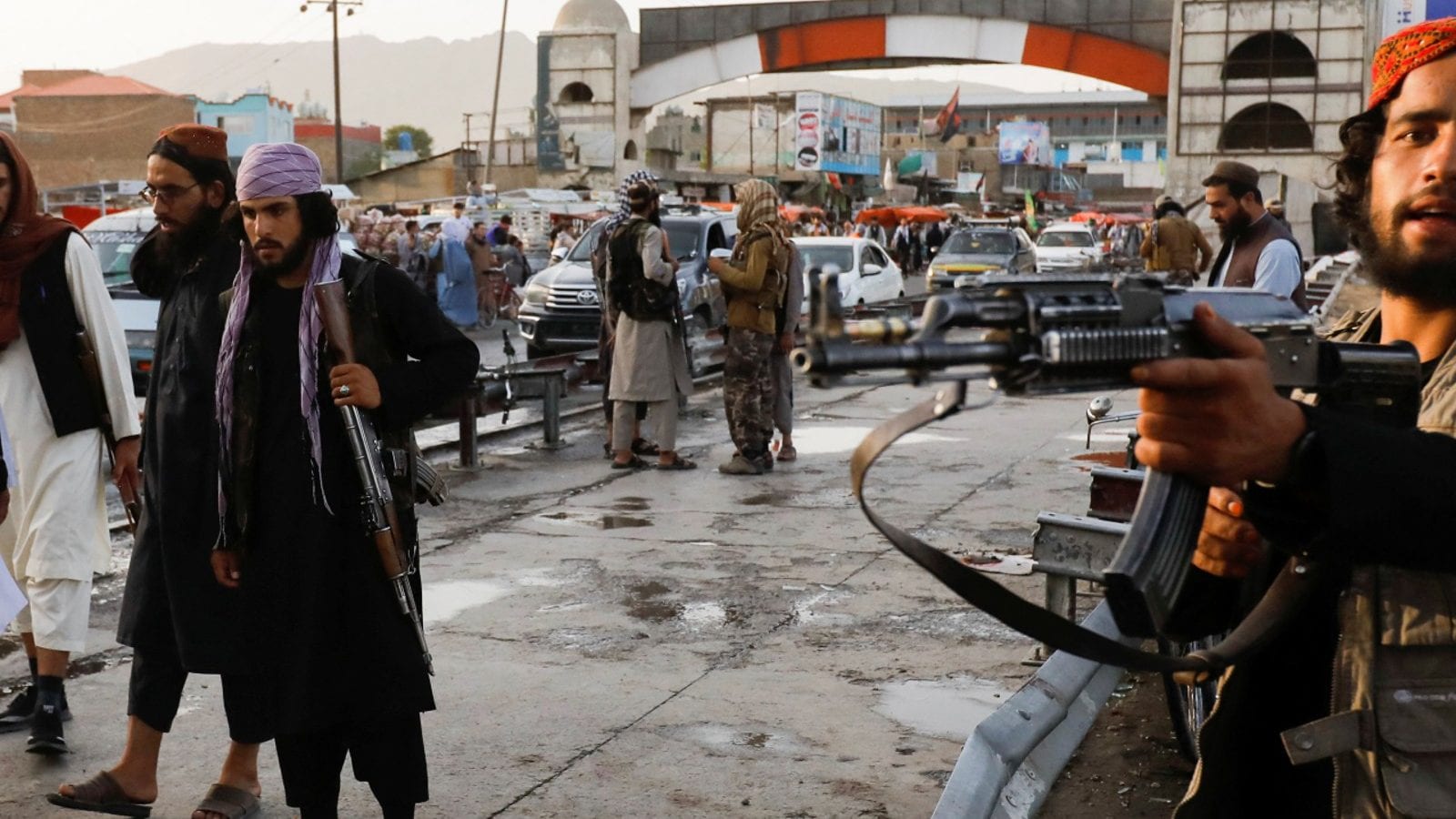 An explosion at a learning centre in the Afghan capital Kabul on Friday morning has caused fatalities, the government said.

“Security teams have reached the site, the nature of the attack and the details of the casualties will be released later.

Videos posted online and photos published by local media showed bloodied victims being carried away from the scene.

Asia Cup 2022: ‘Hope Next Year He is Not Worried About the Orange Cap’

Atalanta vs Torino Live Streaming: When and Where to Watch Serie A 2022-23 Live Coverage on Live TV Online