Violence broke out late on Monday night after the murder of a TMC leader in Birbhum, West Bengal. Here the mob closed the doors of 10-12 houses and set them on fire. Dead bodies of 7 people have been removed from the same house.

A total of 10 people have died in the violence that broke out so far. According to the information, this incident has been carried out to avenge the murder of TMC Vice President in Rampurhat of Birbhum district of Bengal.

At the same time, after getting information about the incident, all the big officers of Birbhum including DM have also reached the spot. Police have started investigation.

In the midst of all this, the Birbhum Fire Officer while giving information said that the incident happened last night, 10-12 houses were set on fire.

Panchayat leader Bhadu Sheikh was killed by throwing a bomb at Rampurhat in Birbhum, Bengal late on Monday night. According to the information, Sheikh was going on State Highway 50.

Then unidentified people threw a bomb at him in which he was seriously injured. He was then taken to the Medical College, Rampurhat, where he was declared brought dead.

Last year too, 16 people were killed in violence after the election results.

This is not the first time that an incident of political violence is taking place in West Bengal. Last year, at least 16 people had lost their lives in violence after the election results were declared.

One of the biggest political violence in Bengal-

According to the information, there is not a single male member left in any house in the area after the murders. This is one of the biggest political violence in West Bengal in recent times.

According to local sources, several people were locked inside their homes before the attackers set the buildings on fire. Police has now reached the spot and investigation is going on 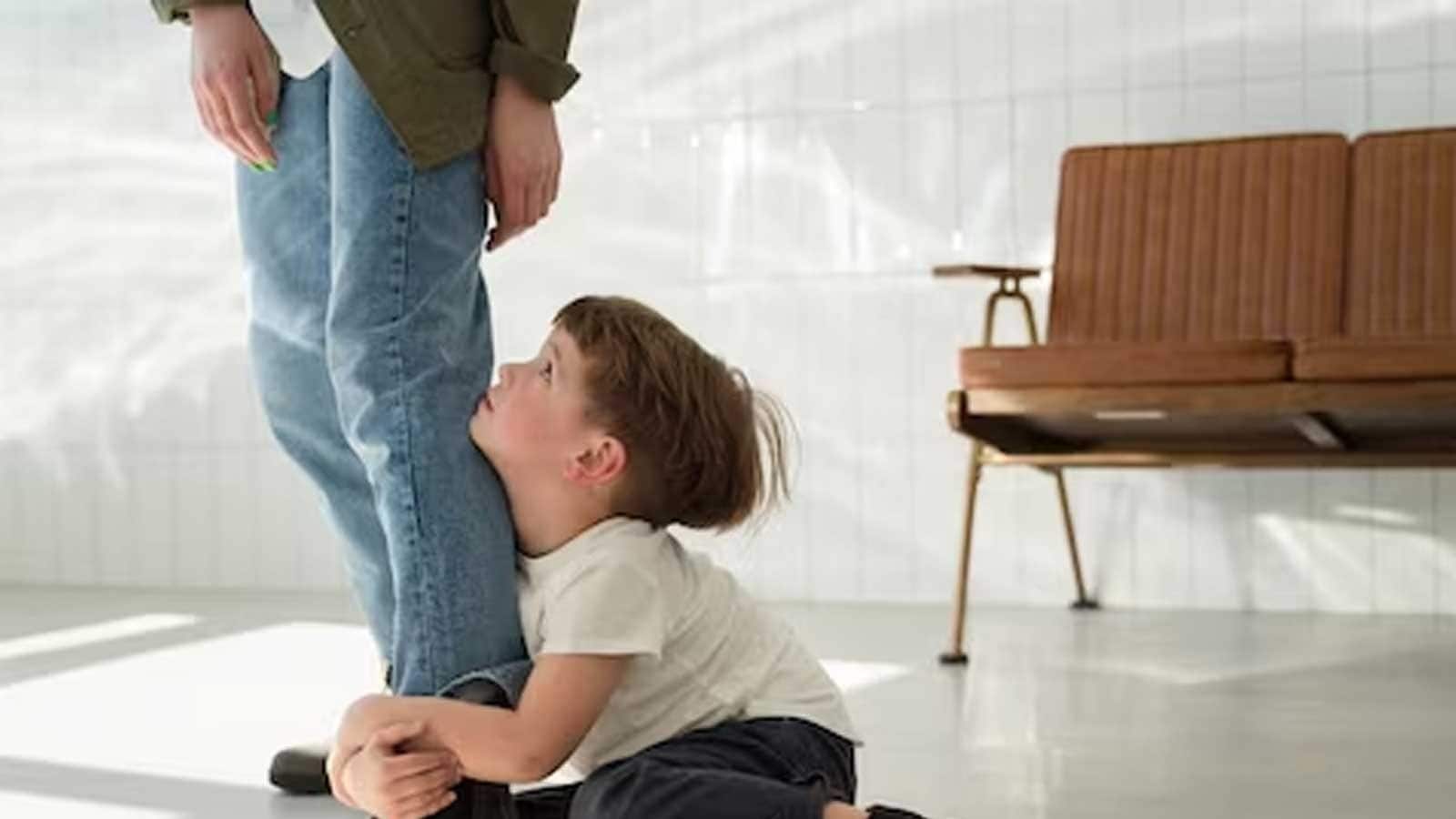 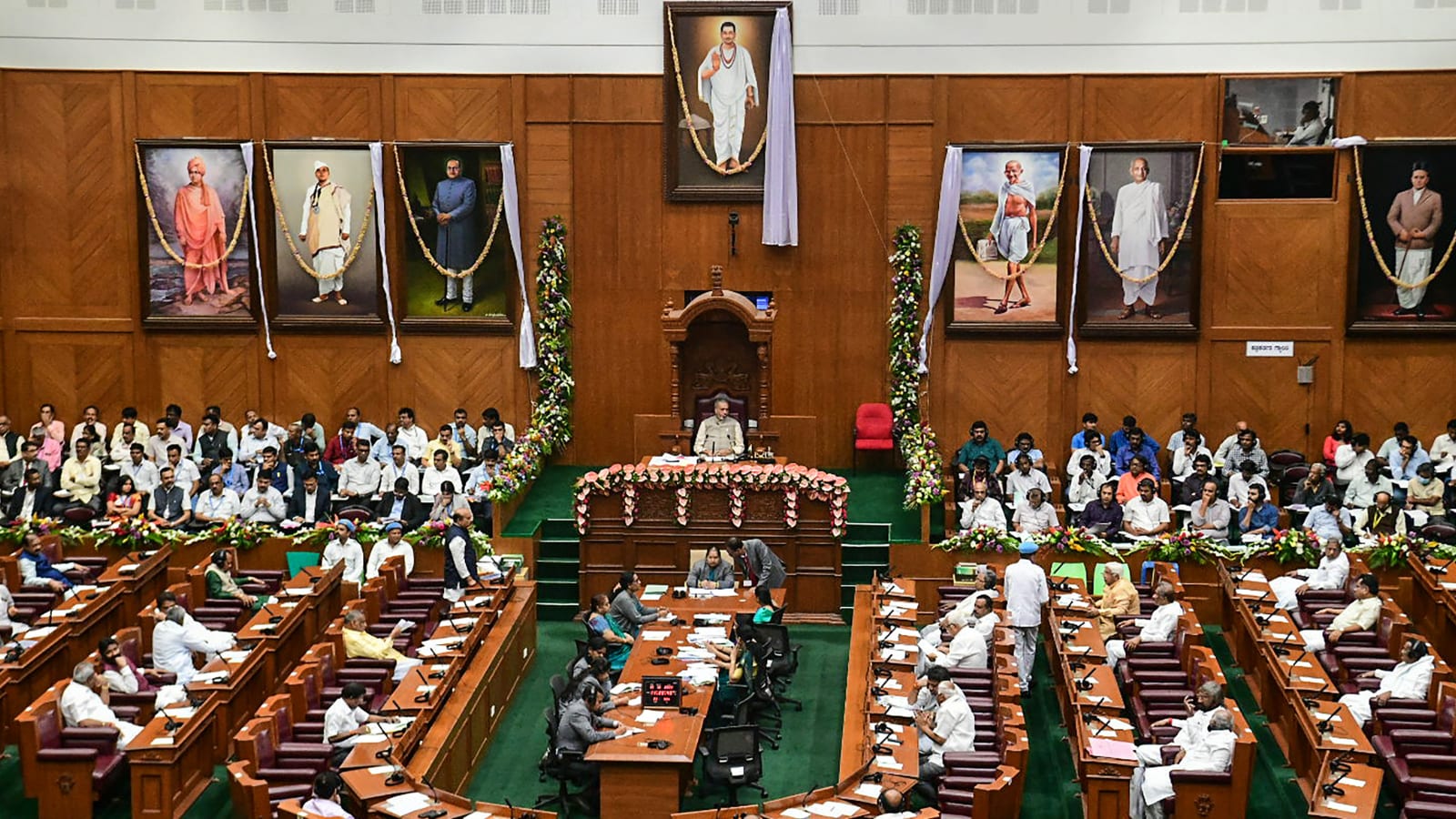 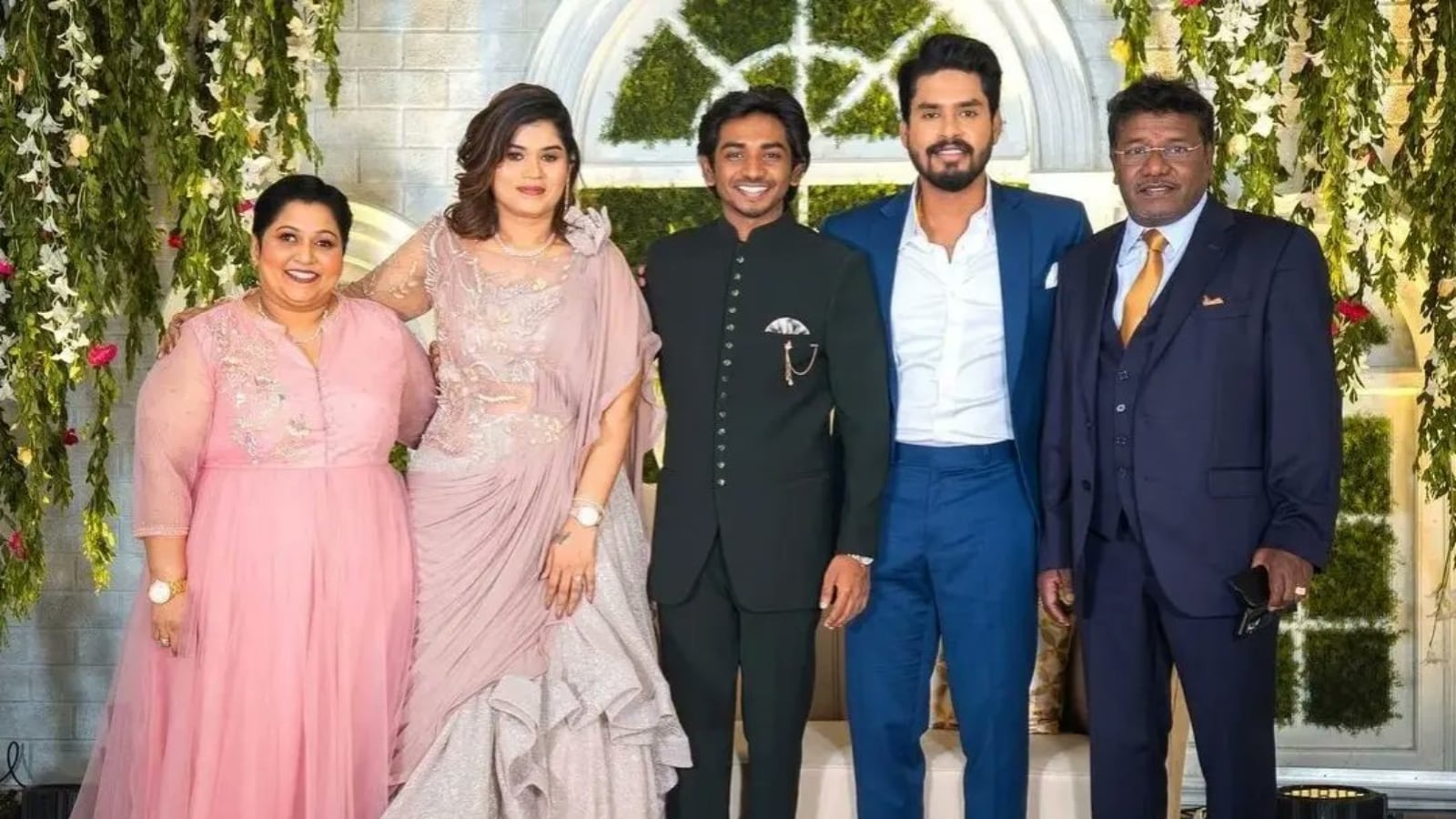 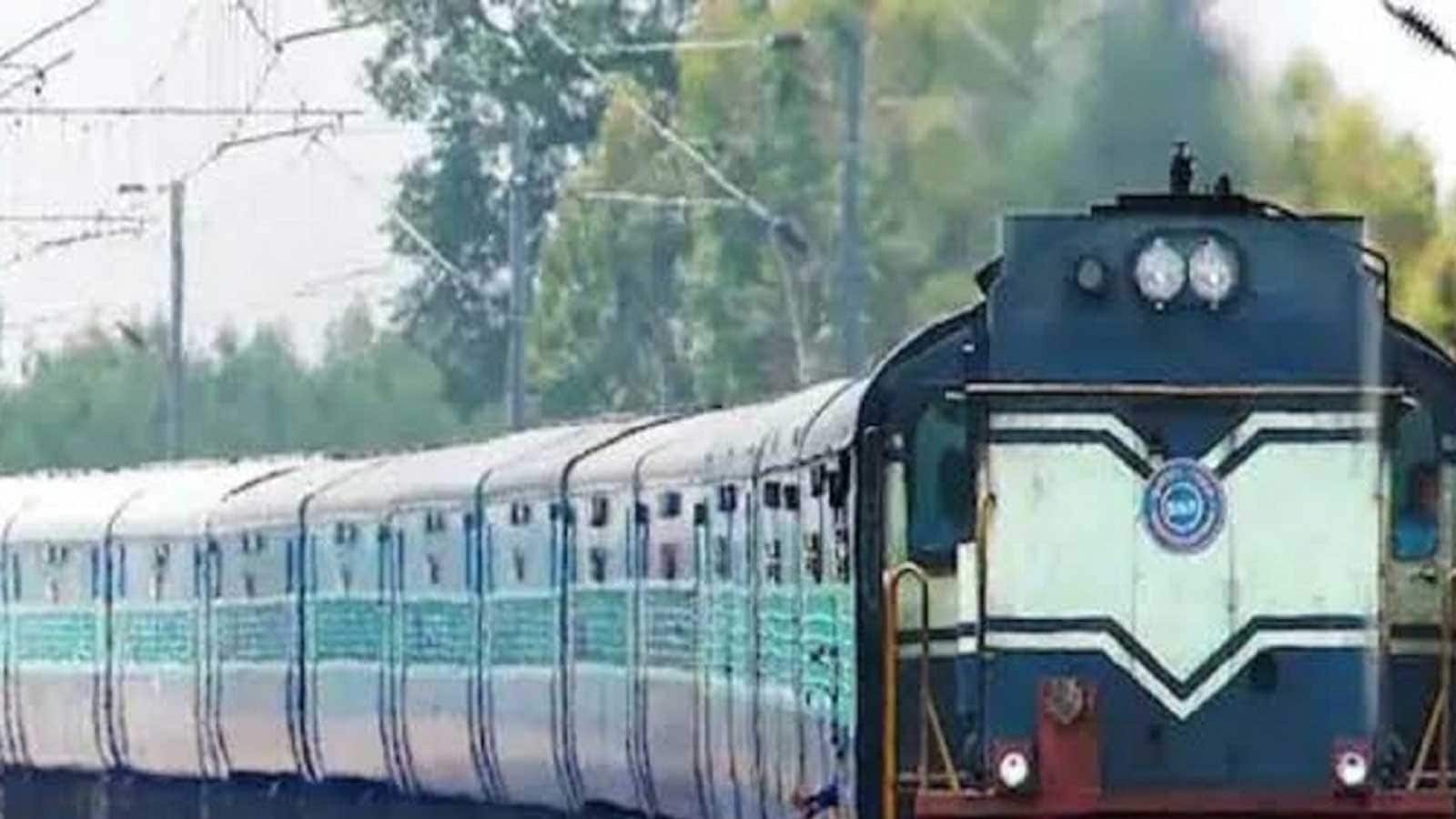 Miracle: Brain and beating heart made for the first time in an artificial embryo, a dream come true achievement