In Chandigarh University (CU), 15 more videos have been found from the mobile phone of the girl student accused of making objectionable videos. No one’s face is visible in them, but all the videos are from the lower part of the waist. The SIT is trying to find out from the accused student who these videos belong to.

On Tuesday, the SIT questioned the accused for six and a half hours and asked more than 50 questions. At the same time, two more youths have been taken into custody by the police. As the investigation of the CU video scandal is progressing, many revelations are being made in it.

Till Sunday, this claim being made by the police also seems to be dying, in which it was said that only one video has been found from the student’s mobile. From the important clues that the SIT has got in the long interrogation of the accused student on Tuesday, the matter is not limited to just sending the video to the boyfriend.

DIG Rupnagar Gurpreet Singh Bhullar told in the press conference that the mobiles of the accused are most important in the investigation of the case. Cyber ​​cells have been sent for investigation of the phones of the three accused. He has also expressed the apprehension of other girls becoming videos. At present, the team is trying to find out whether there is any big conspiracy behind this.

The SIT along with the forensic team visited the crime scene along with interrogation of the accused on Tuesday. During this, the bathroom of the Girls Hostel was investigated, where it was said to make videos of the girl students.

The hostel warden was also called by the SIT. Their statements have also been taken. Efforts were made to know from him that when the matter had come to his notice and how the whole episode happened.

The SIT interrogated the three accused face to face for six and a half hours. Ask more than 50 questions. The big question was what did he do with these videos. Why was pressure being made on the girl to make a video.

To whom was this video sent next? How far are their contacts? If everything was clean then why delete chats and videos. Did he share videos on other numbers as well? Sources say that in this inquiry it has become clear that the matter is very serious and the videos have been made viral for some purpose.

What is this motive, it will be revealed only after a thorough investigation. On the other hand, Mohali administration and university management are engaged in investigation at their level. No official statement has been issued from their side yet.

Foreign numbers will be checked:

The DIG said that the girl students told him that there are some foreign numbers from which false information is being spread. They are also being taken care of. Whatever legal opinion will come regarding this. Accordingly, further action will be taken. Those spreading misinformation will be identified and controlled. 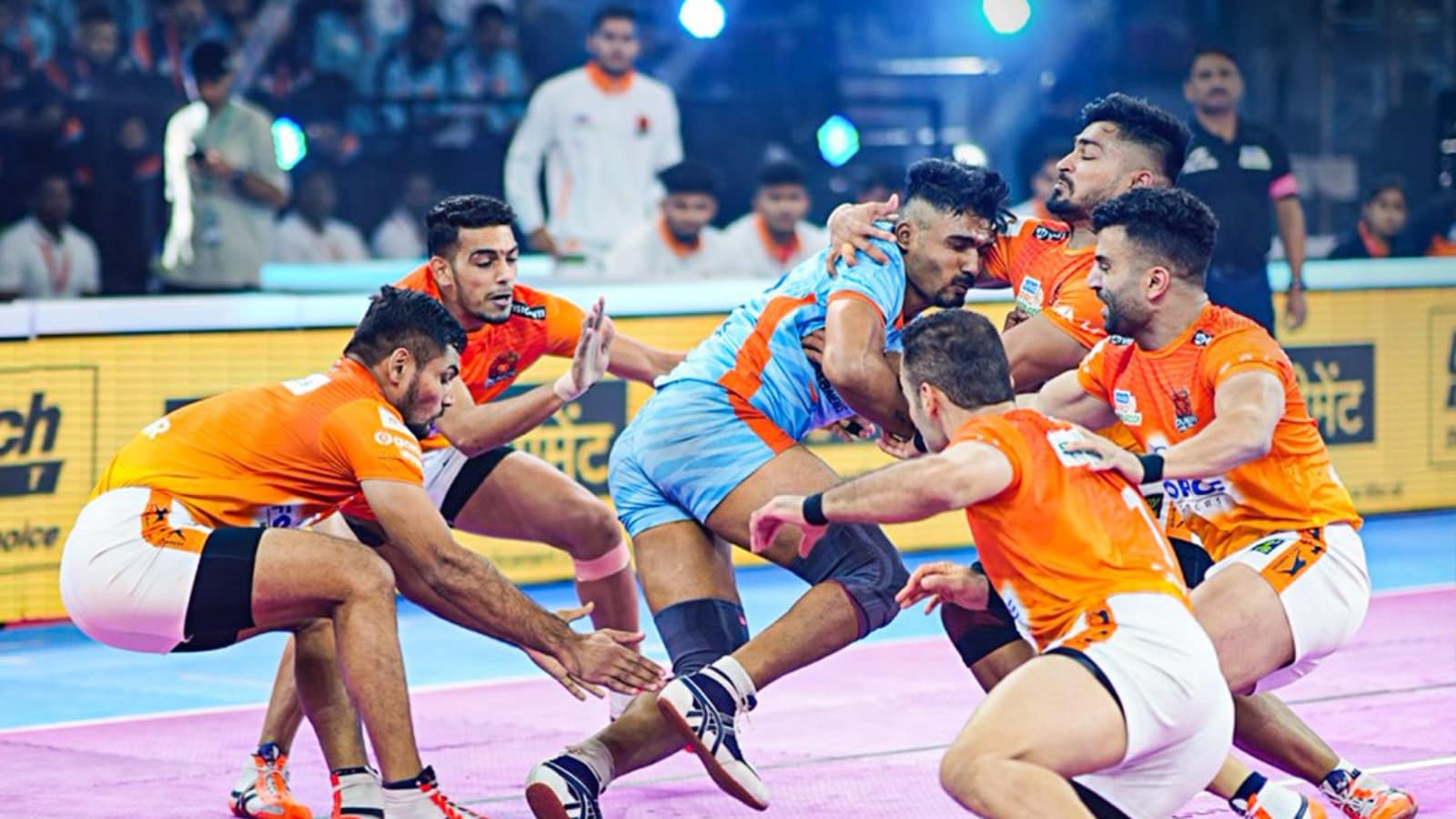 Ahead of Diwali, 75,000 Youngsters to Get Appointment Letters of Govt Jobs from PM Modi