Election Commission of India: Proposal to reduce the limit of political donations from 20000 to 2000 – InsideBuzzs

In an exercise to check the use of black money in election funding, the Election Commission on Monday proposed to reduce the limit of political donations from unknown sources to Rs 2,000 and cash donations to 20% or maximum of Rs 20 crore from Rs 20,000. sent it. This information has been received from the sources of the government.

Chief Election Commissioner (CEC) Rajiv Kumar has written to Union Law Minister Kiren Rijiju recommending several amendments in the Representation Act. The purpose of the proposals is to improve and bring transparency in the donation process to political parties and to get accurate information about the expenditure incurred by the candidates who try their luck in the elections.

The move comes in the backdrop of a poll panel recently delisting 284 defaulted and unrecognized political parties. Out of this, more than 253 have been declared inactive. Recently, the Income Tax Department had raided the premises of many such institutions across the country on charges of tax evasion.

The Commission has observed that the reports submitted by some political parties showed donations to be nil, but the audit of the accounts found receipts in large quantities. This proved that there had been a large amount of cash transactions below the limit of Rs 20,000.

The Election Commission has also sought to limit cash donations to 20% of the total funds received by a party or a maximum of Rs 20 crore, whichever is less.

Information will have to be given for donations above Rs 2000:

At present, the contribution reports submitted by political parties to the Election Commission have to disclose the details of all donations above Rs 20,000. If the proposal of the Election Commission is accepted by the Law Ministry, then the details of donations above Rs 2000 will also have to be disclosed in the contribution report.

In order to bring transparency in the expenditure incurred by a contesting candidate, it has been sought to make it mandatory to make all payments above Rs 2,000 made to a party/individual through digital or account payee cheques.

Separate account will have to be arranged for election expenses, receipts… According to sources, if this amendment is made in Rule 89 of the Election Conduct Rules, 1961, then it is legal for a candidate to maintain a separate account for election related expenses and receipts.

And the information about that account will have to be given to the authorities in a transparent manner to account for the expenses. In the present system, the rule of keeping separate account for election expenses is only as a directive, but the Election Commission wants to make it a part of the election code of conduct.

Commission wants to develop mechanism for prevention of foreign donations:

Under the current laws, no political party can accept donations from abroad. This is in violation of the RP Act and the Foreign Contribution Regulation Act (FCA), 2010.

According to sources, at present there is no such mechanism to segregate the information of foreign donations received by the parties, especially in the initial phase.

The Commission intends to have a comprehensive discussion with various concerned Ministers in this regard so that the mechanism for identification, prevention and detection of foreign donations can be developed. 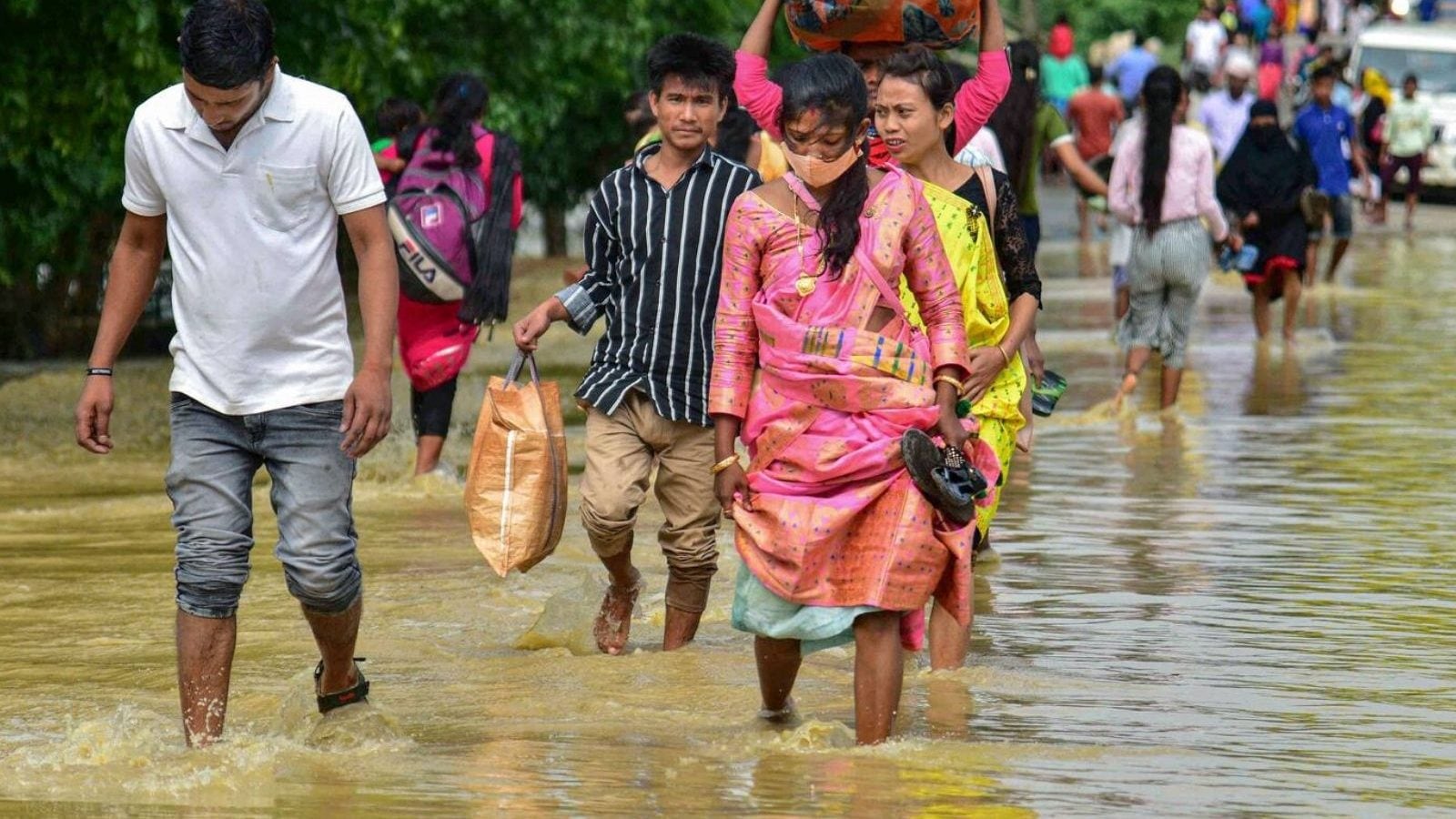 Why are Kurmis Protesting in Bengal, Jharkhand? News18 Explains Demand for ST Status Amid Train Woes

Needle-Free, Hassle-Free: Why India’s First Nasal Vaccine Against Covid Could be a Game-changer