Exclusive | Imran Gives Go-ahead for Lt Gen Munir to Be Made Pak Army Chief, But Some Conditions Apply

Former Pakistan prime minister Imran Khan has given a go-ahead for Lieutenant General Asim Munir to be appointed the country’s new chief of army staff (COAS), CNN-News18 has learnt.

President Arif Alvi on Thursday went to Lahore to meet the Pakistan Tehreek-e-Insaf (PTI) chief to discuss the issue and current situation in the country, said sources.

If everything is according to the constitution, then the President should approve the appointment, the PTI has no objection, Imran told Alvi, the sources said.

Munir is the former director-general of Pakistan’s Inter-Services Intelligence (ISI).

“We have reservations about the date of General Asim Munir’s retirement; let’s see what our constitution and legal experts say,” Imran has said.

Lt Gen Asim Munir was set to retire on November 27. With this appointment, the retirement will be postponed, and he will get a three-year tenure as COAS.

During Imran Khan’s tenure as prime minister, Munir was removed from the post of DG ISI within eight months of his appointment, and replaced with Lt Gen Faiz Hameed in 2019.

The final decision of appointing the army chief has to be taken by the Pakistani president, the supreme commander of the country’s armed forces.

“I am in contact with the president over the summary related to a key appointment. He will discuss everything with me. The prime minister goes to an absconder (Nawaz Sharif)…so I am a party head,” Imran Khan earlier said in an interview on a private news channel.

Current COAS, Gen Qamar Javed Bajwa, 61, is slated to retire next week after a three-year extension. 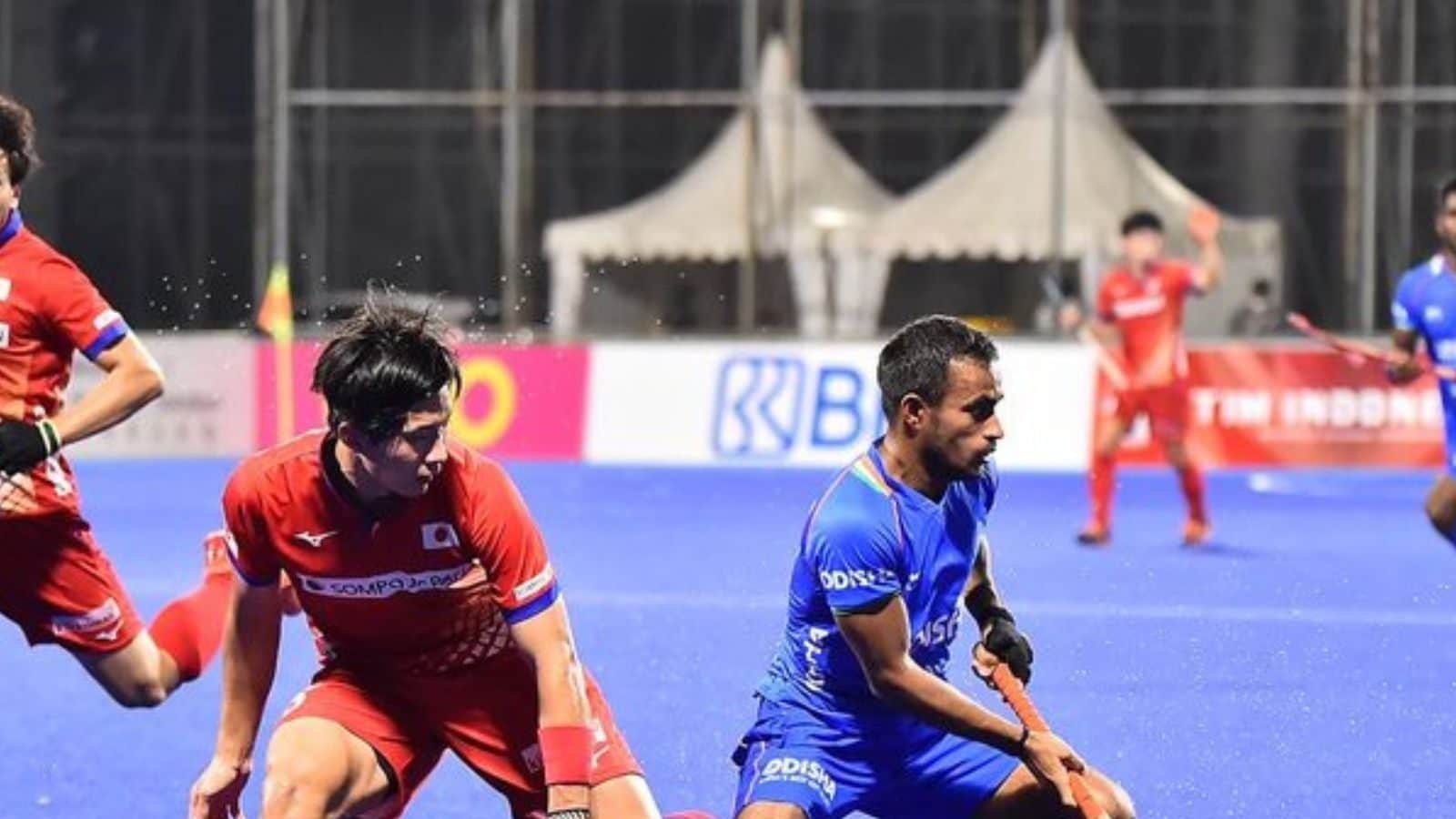