A grand event is going to be organized in Bhopal to connect women entrepreneurs of the country and abroad including Jabalpur in Madhya Pradesh on one platform. Madhya Pradesh Chief Minister Shivraj Singh Chouhan will participate in this event.

President of Madhya Pradesh Association of Women Entrepreneurs ie MAVE said that Madhya Pradesh Chief Minister Shivraj Singh Chouhan will participate in this event. The officials met him to invite the event. He was told that work is being done to promote women entrepreneurship at the national and international level.

She was invited to attend the MP Association of Women Entrepreneurs program to be held at Minto Hall, Bhopal from March 24 to 26. The CM not only accepted our invitation but also assured all possible help for this event.

This time this event is being organized in Minto Hall of Bhopal instead of Jabalpur. Women entrepreneurs from more than 12 other countries will participate on this occasion. It may be noted that a similar event was organized by MAVE in Jabalpur in 2017. In this, from women entrepreneurs of Madhya Pradesh to women of other state and country participated. During this, women got a lot of help in promoting their industry and taking their products abroad. 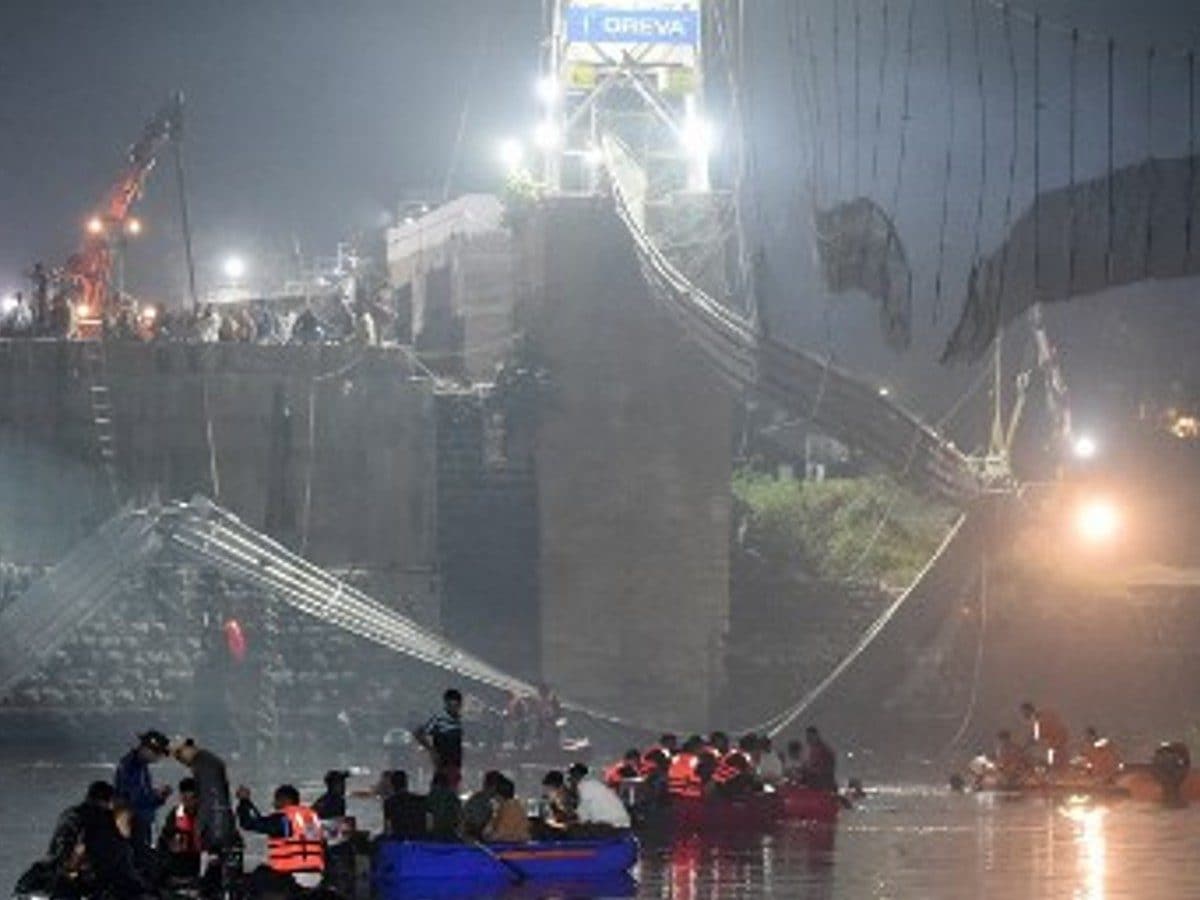