Holi, the festival of love, brotherhood, harmony and colors, is celebrated with great pomp on the full moon date of the month of Falgun. Before the beginning of the festival of Holi, the ritual of Holika Dahan is done which is considered very important. In all our scriptures, it has been said to take special care of Muhurta in Holika Dahan.

According to the Narada Purana, Falgun Purnima is considered to be the best during Bhadraless Pradosh Kaal. Although people take different measures on Holika Dahan, but on this special day there are some tasks which bring happiness and prosperity while doing some work is considered inauspicious. Let us know what to do and what not to do on this day according to religious belief.

Don’t do this on the day of Holi-

Do this on the day of Holi- 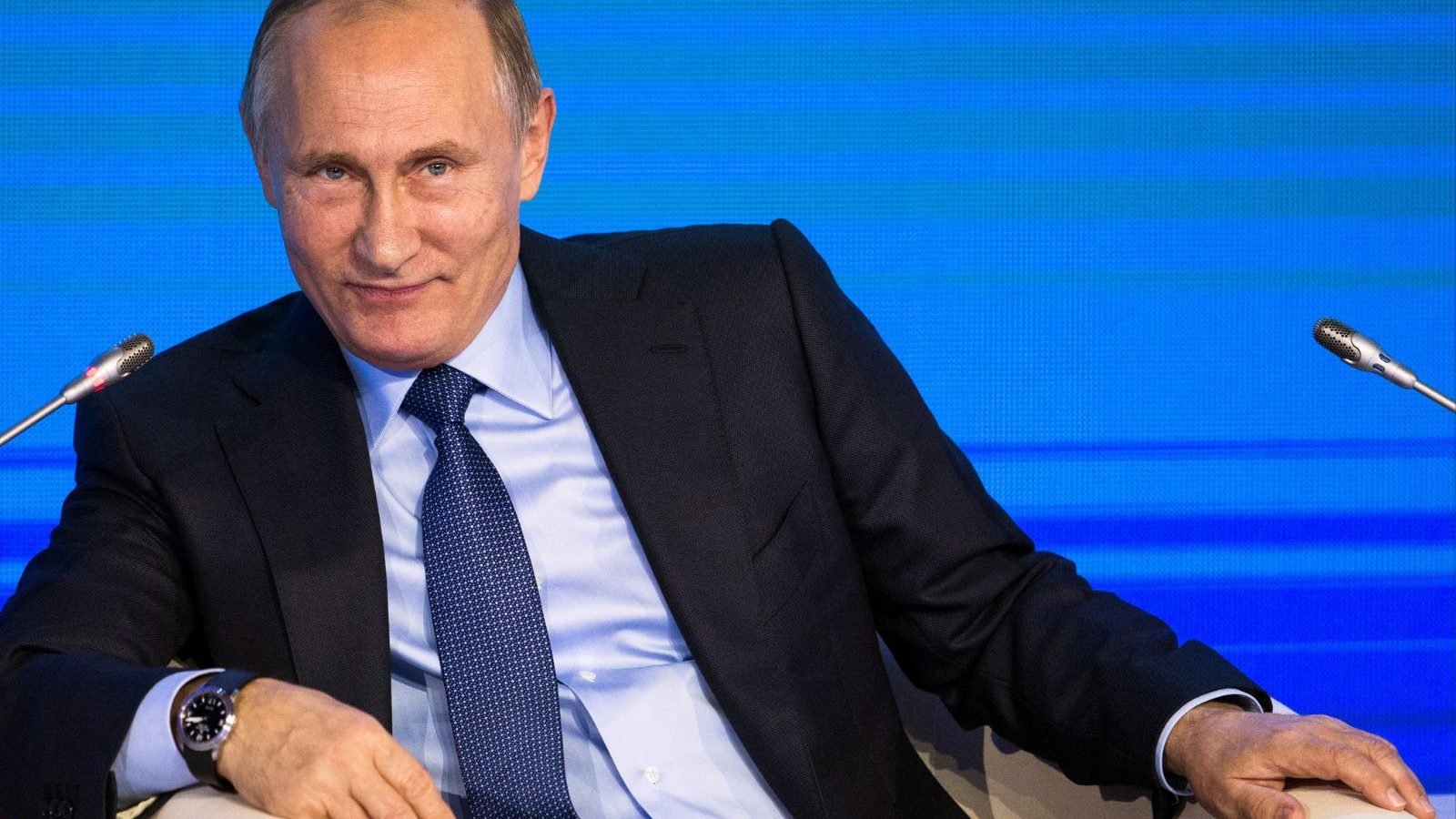 As Putin Gears Up for His ‘Big Announcement’, What Does 15% ‘Annexation’ Mean for Russia & Ukraine? News18 Explains

Russia Ukraine War: Conflict Between Ukraine Russia To Have Impact On Trade, Many Things Can Be Expensive

Today’s fashion tips: These long kurti designs are in trend, try them with jeans for a classy look

Brent Crude Oil Falls Below $80 for First Time Since January