The International Cricket Council (ICC) has made several rules changes after the Chief Executives Committee (CEC) meeting on Tuesday. These rules were recommended by the Sourav Ganguly-led Men’s Cricket Committee. These changes in men’s and women’s cricket will come into effect from October 1.

Now even in international cricket, if a batsman is caught out, the next ball will have to be played by the new batsman. Running away won’t make a difference. Apart from this, the use of saliva to shine the ball has also been banned.

These rules will change from October 1:

“It was an honor to chair my first meeting of the ICC Cricket Committee. I am happy with the contribution of the members of the committee, which resulted in important recommendations. I would like to thank all the members for their valuable suggestions. Thank you for that.”

AFTER THIS MEETING, GANGULY SAID 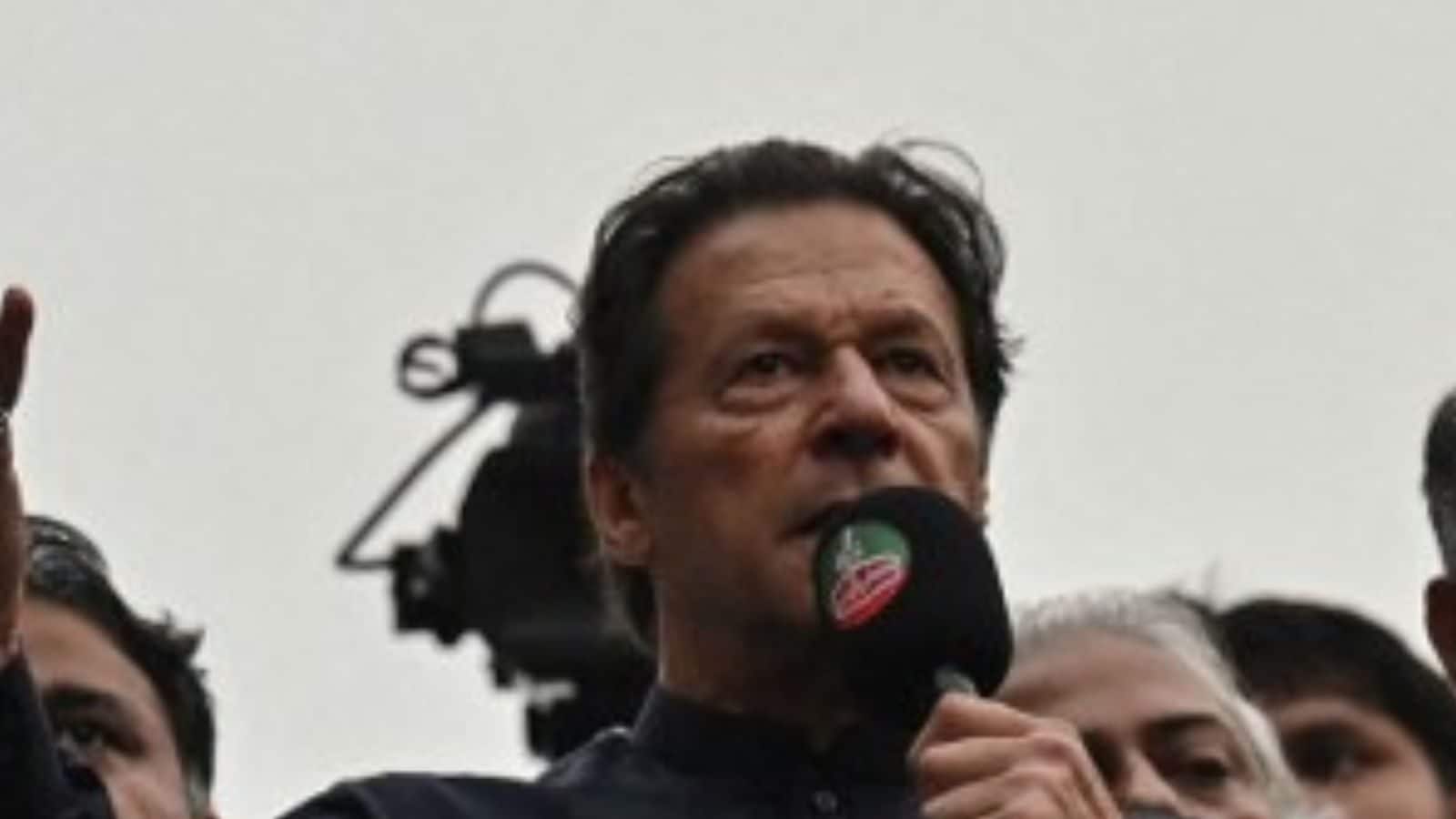