A 30-minute counselling session including a visual documentary, question-answer round on road traffic, and a cold drink is on cards for those who overspeed at the Mumbai-Pune Expressway.

In a new “novel initiate” aimed at tackling road-rage, State Regional Transport Office will go past the usual fines, and instead escort “with dignity” the drivers to to a make-shift centre for a carefully curated session. The drive came into effect from December 1.

The rationale behind the new initiative is to make offenders realize that they could have reached their destination 30 minutes before if they hadn’t flouted traffic rules, The Times of India reported.

“The vehicle registration numbers of the violators will be relayed to the next toll post where our RTO personnel will ensure that they spend at least half an hour for counselling and replying to a few questions on road safety,” state transport commissioner Vivek Bhimanwar said, TOI reported.

The session would include violators reading a pledge and signing it online.

For this, two counselling centres in make-shift containers — at Khalapur and Talegaon toll — have been created. These will be fully air conditioned and equipped with speakers, TVs and computers.

Bhimanwar said that the idea is to not create an impression that we are dealing with them sternly. Instead, he added, “we will simply request them to fill their details and then show them a 20-min audio-visual documentary on crashes and road safety,” according to TOI.

People who are with infants, senior citizens, or someone in a hurry due to an emergency will be exempted from this. 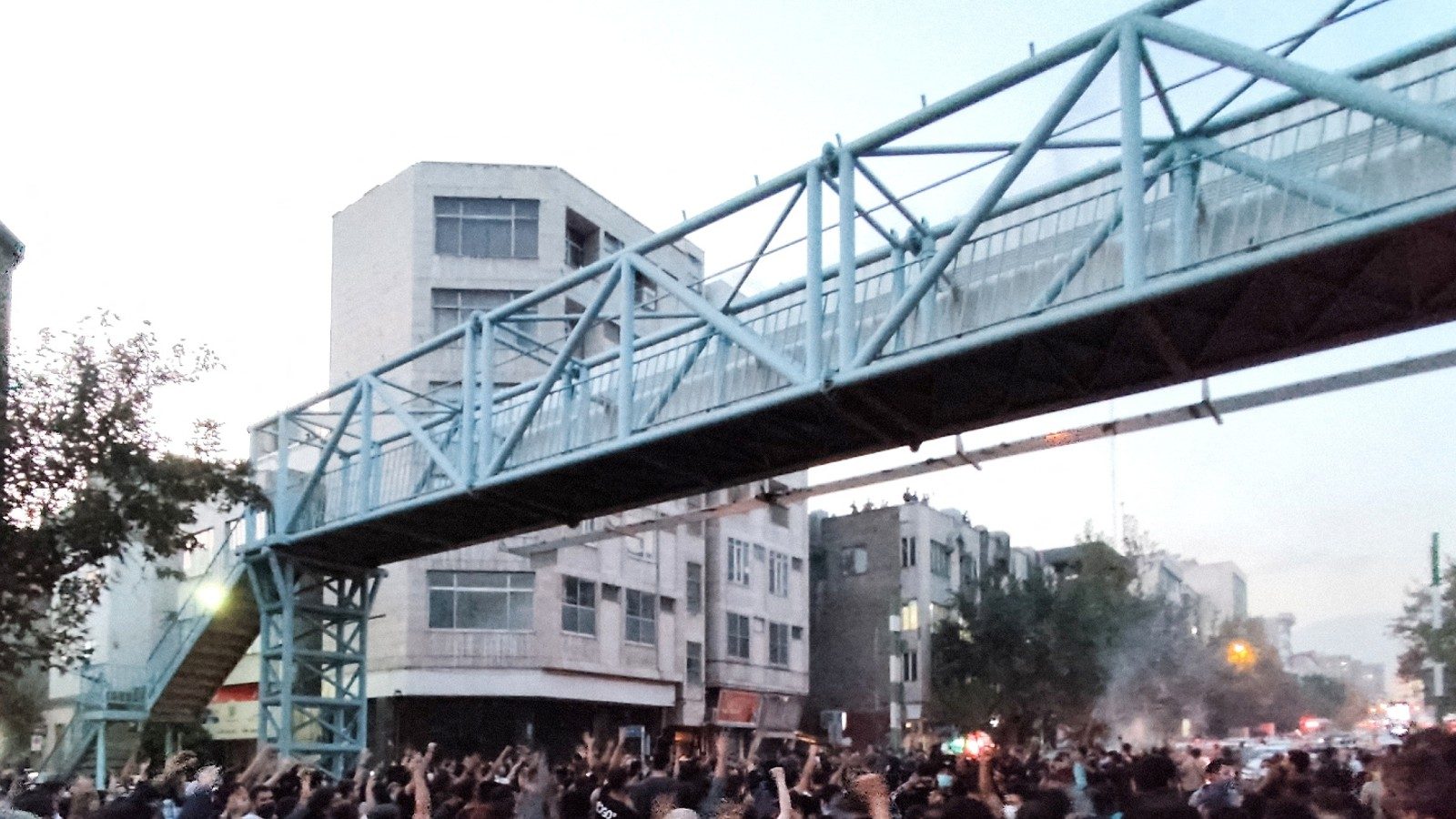 Man Gets Trampled by Cow After Kicking and Grabbing its Tail, Internet Calls it ‘Instant Karma’