The US space agency NASA is about to launch its DART (Double Asteroid Redirection Test) mission later this month. Under which NASA is preparing to destroy the asteroid by deliberately hitting it. NASA’s spacecraft is about to launch this mission on December 26 at around 7.14 pm. According to Indian time, it will launch on September 27 at 4.44 am.

According to reports, under this mission, the direction of any asteroid that threatens our Earth can be changed or it can be destroyed. This process of turning the direction of the asteroid using a spacecraft is being called ‘kinetic impact method’.

Mission systems engineer Elena Adams and her team at the Johns Hopkins Applied Physics Laboratory will spend the next two weeks observing Didymos (the double asteroid system). This team will see that there is no danger from it. NASA’s Dart mission itself will be the first proof-of-concept mission yet. Which will be intentionally collided with the asteroid.

NASA’s technical manager says, this is the first planetary defense test mission of humans. This is the first time that defense technology will be tested in a civil mission. We don’t know what the exact size of the target is or what it’s made of. Although there is no real threat to Earth from Dimorphos. With this, an attempt will be made to find out whether this technique will be effective or not if there is any threat to the Earth from asteroids in the future.

The Dart mission is being launched to find out that if an asteroid moves towards our planet Earth in the future, will we be able to destroy it or change its path with this technology. 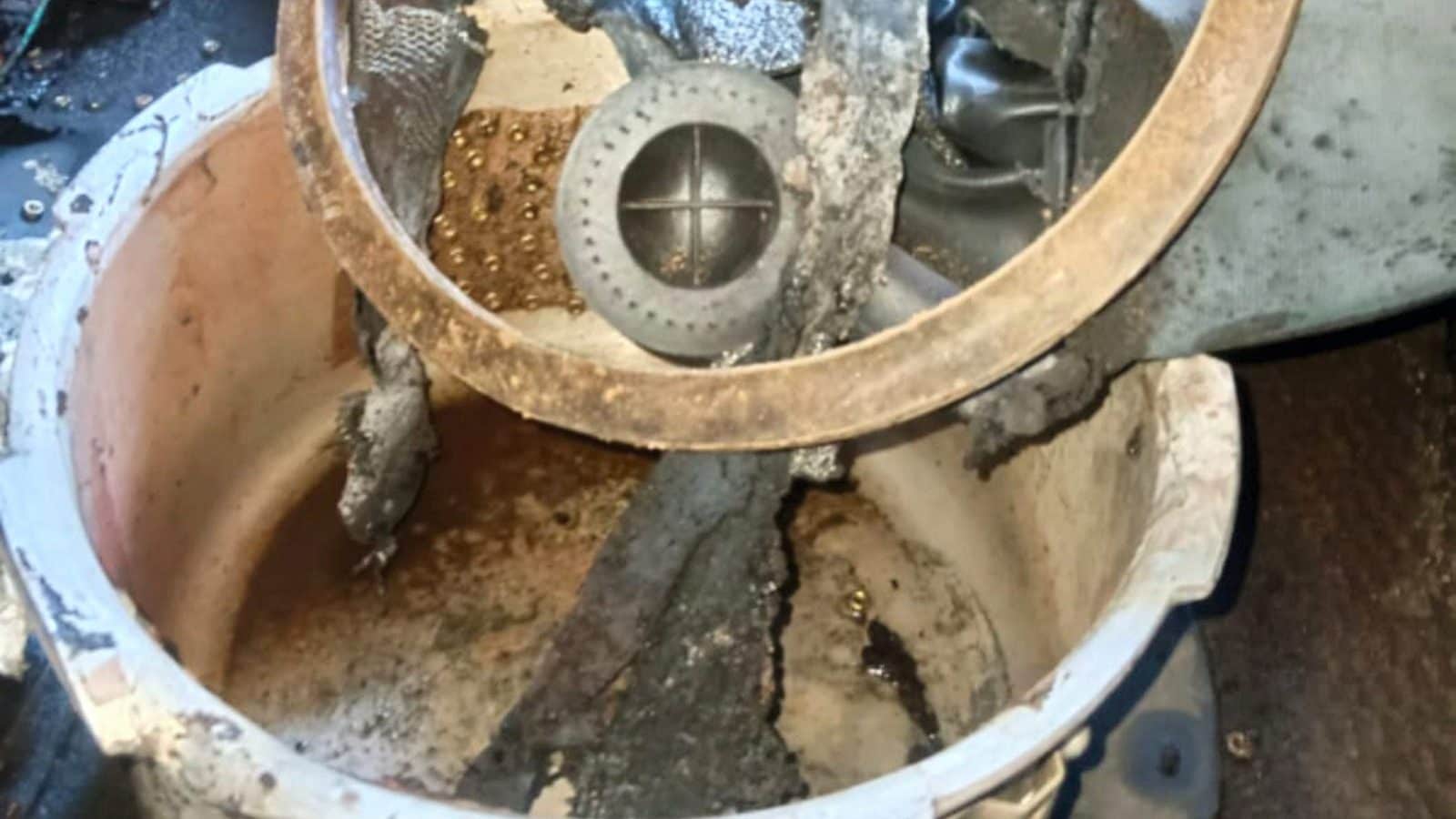