The Punjab police claims to have come across evidence linking an arrested Panjab University (PU) student to various terror groups and their finance sources.

A Mohali court on Monday sent Harshveer Singh Bajwa, a native of Sangrur, to judicial custody in the alleged terror-funding case.

Harshveer’s three-day police remand ended after he was arrested on Friday by the State Special Operation Cell, Mohali.

The 26-year-old, an MA third-semester student at the Department of Gandhian and Peace Studies, was reportedly getting overseas funds in his bank account. The money was reportedly sent to him from Dubai, the US, the Philippines, Italy, and Malaysia.

Police officials investigating the case said that Harshveer was allegedly in contact with members of the Lawrence Bishnoi group and criminals belonging to the Goldy Brar and Lakhbir Singh Landa gangs.

The police are reportedly probing his role in funding one of the killers of Sirsa-based Dera Sacha Sauda follower Pardeep Singh in Kotkapura on November 10. Pardeep was shot by six assailants when he was opening his shop.

Police claimed Harshveer had transferred Rs 20,000 to the bank account of one of the shooters involved in the murder. Officials say ISI agents sent money to his bank accounts to buy arms and ammunition for sleeper cells in Punjab and other parts of the country.

Sources said the role of two more former students is also being probed. A few more arrests in the case are likely to take place shortly.

Harshveer is said to be affiliated with the Student Organisation of India (SOI), a wing of the Shiromani Akali Dal (SAD). 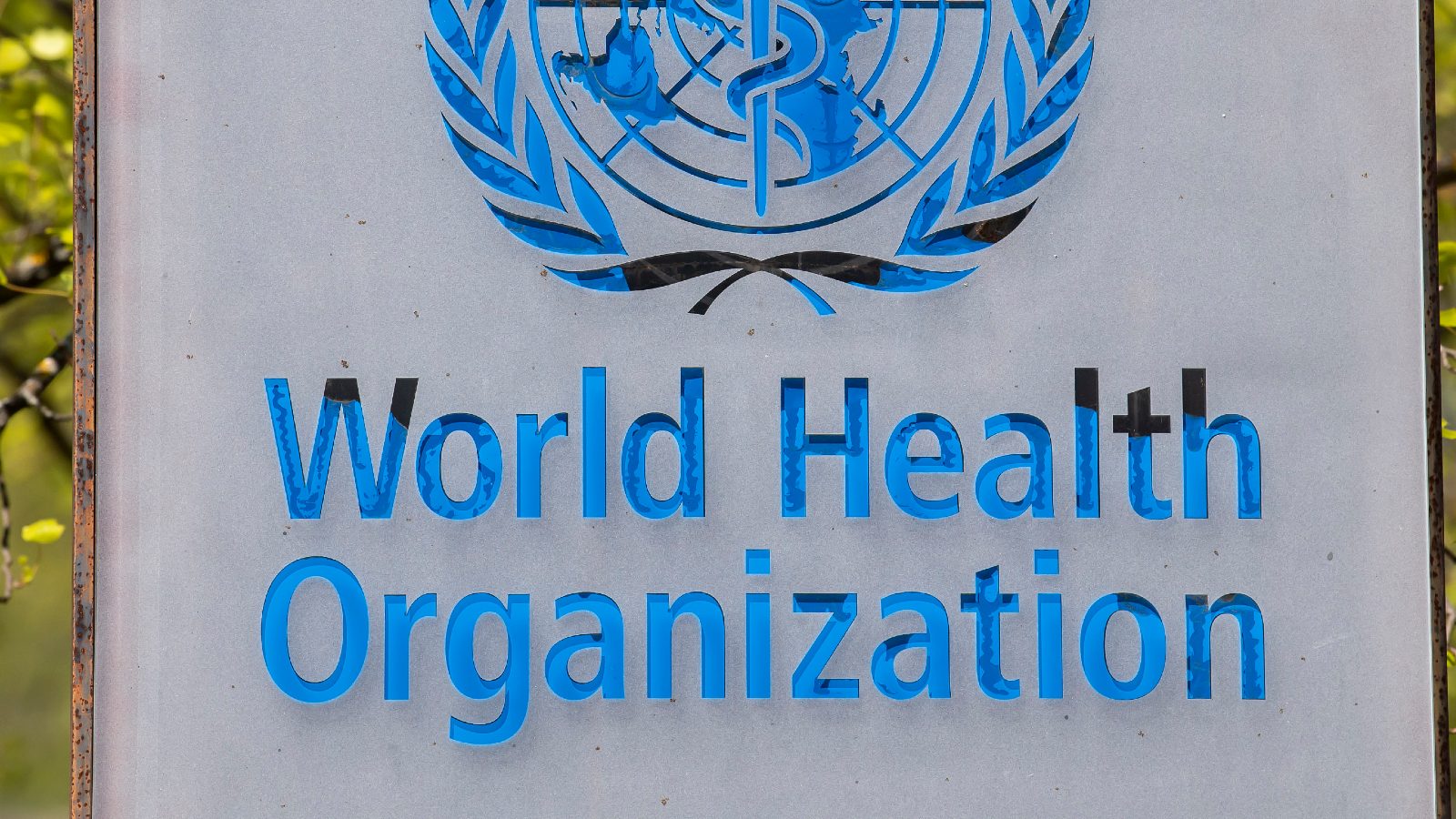