Comedian Raju Srivastava has passed away. On August 10, Raju suffered a heart attack during a workout at the gym.

After reports of several blockages in the heart surfaced, the team of doctors at Delhi AIIMS decided to do angiography of Raju.

However, there was not much improvement in his condition. Finally, Raju Srivastava, who was fighting to death on ventilator for the last nine days, gave up his life today.

Ever since the news of Raju Srivastava’s death came to the fore, there has been a wave of mourning in the whole country. Everyone is paying tribute to Raju with moist eyes.

Comedian Raju Srivastava has passed away at the age of 58. Let us tell you that on August 10, he was admitted to AIIMS Hospital in Delhi after suffering a heart attack. 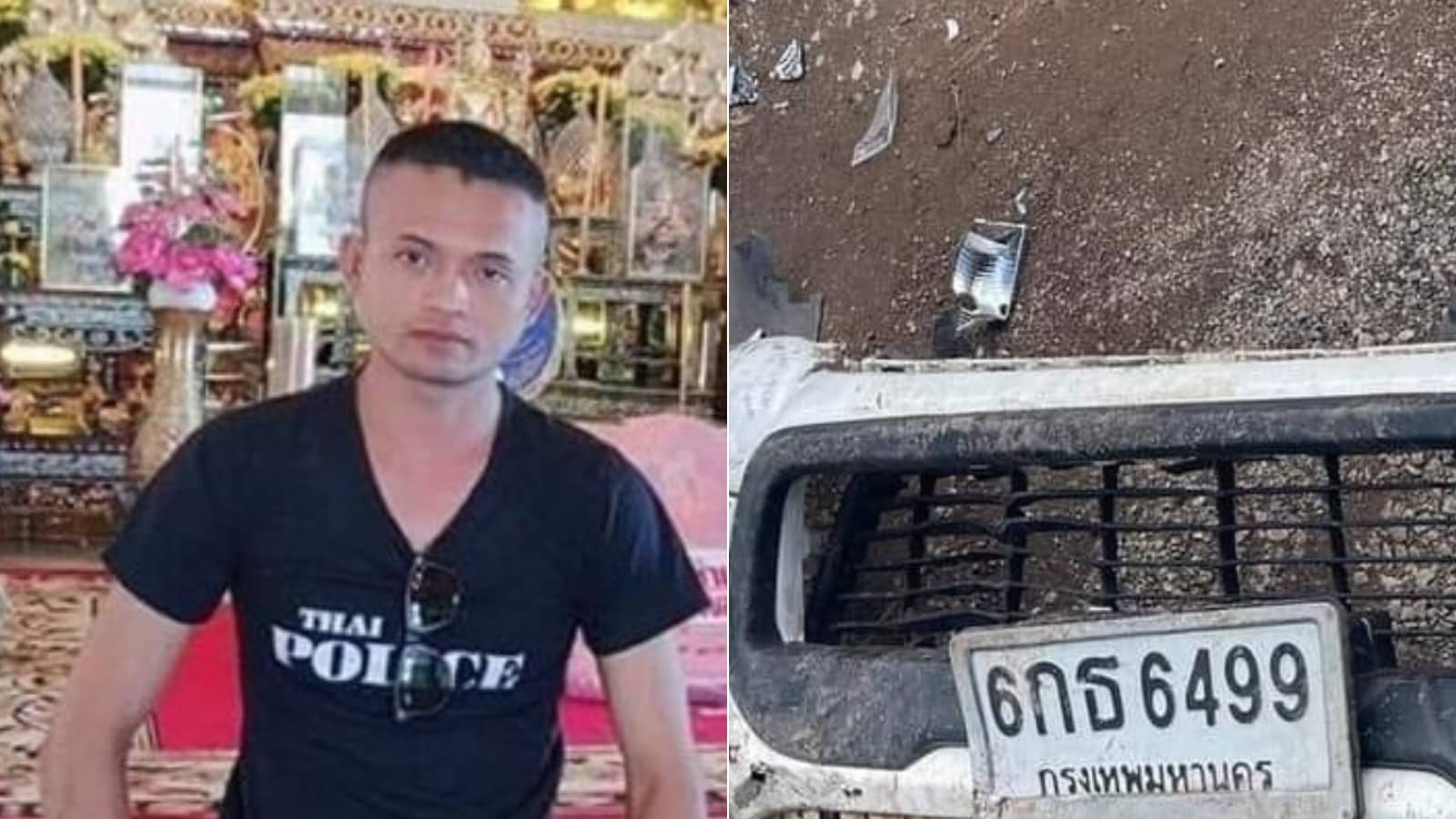 Thai Attacker Was in Court on Drugs Charge Just Before Mass Shooting: Police