UP: Now bulldozer of Baba in Hapur, action on illegal occupation in Brajghat

Baba’s bulldozer ran on Tuesday on illegal occupation of Brajghat in Ganganagari Brajghat in Garhmukteshwar of Hapur district. The police administration, including the SDM, reached and freed the land from possession and warned the accused of strict action in case of recapture.

On Tuesday, SDM Arvind Kumar Dwivedi took action against illegal occupation of the municipality’s land in Ganganagari Brajghat. The SDM said that on the back side of Shani Mandir on Palwara Road, some land mafia had illegally occupied about 400 yards of land of the municipality.

For which notices to vacate were sent by the department several times earlier, but instead of freeing the possession by the land mafia, the boundary wall was made by filling the soil. Regarding which the municipality administration gave a complaint letter to the SDM office and demanded action against those who occupied government land.

After this, the SDM sent the Revenue Inspector and Lekhpal to investigate the land, then the occupied land in Sijre turned out to be of the municipality administration. After preparing the report, the subordinates submitted it to the SDM.

On this, on Tuesday, the SDM along with the municipality team and police force reached the spot and freed the land of illegal occupation of 400 yards. With the help of JCB, while freeing the land from possession, the police and administrative officials also warned the occupants. 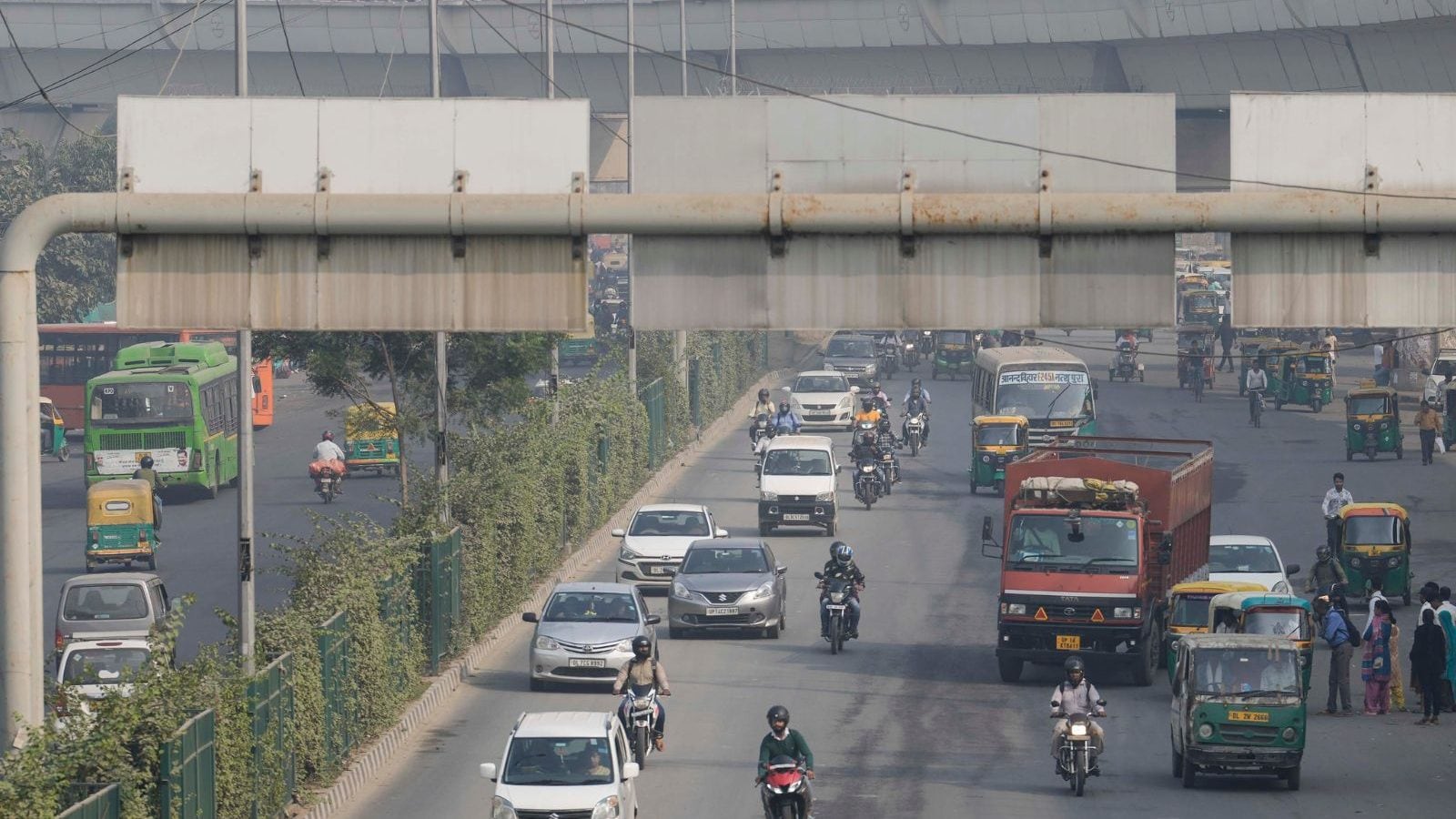 Delhi: No Ban on BS-III Petrol and BS-IV Diesel Vehicles from Monday in Big Relief for Commuters

DA Hike in UP: Dearness allowance of state employees increased by 3%