Why Jasprit Bumrah Didn’t Play in The Series Opener And Will he be Part of Nagpur T20I?

Less than five weeks remain for the ICC Men’s T20 World Cup 2022 and the Indian team management is sweating over its fast bowlers. In the lead up to the Asia Cup 2022, they were handed twin injury blows in Jasprit Bumrah and Harshal Patel who have now recovered and included in their squad for the showpiece event slated to be played in Australia from October 16.

So what’s the concern?

Well, the concern being the death overs where their pacers have been leaking plenty of runs and because of which they have lost at least three matches in the last month or so. And the common thread in those defeats has been the absence of Bumrah who was surprisingly missing from the team sheet for the series opening T20I against Australia on Mohali on Tuesday.

Bumrah has been used in different phases of an innings – powerplay, middle and death overs. It’s his efficacy in the slog overs that the Indian team has been sorely missing. They have tried Bhuvneshwar Kumar in that phase but he has been quite expensive of late.

So why hasn’t Bumrah, who seemingly has recovered from his back injury after undergoing rehabilitation at the National Cricket Academy in Bengaluru, hasn’t yet played?

Well, if a BCCI source is to be believed, the team management wants to take time to get him match ready and not rush him.

“The team management did not want to rush him and that is the reason for his absence in the Mohali game,” Cricbuzz quoted an anonymous BCCI source as saying on Thursday.

However, as per the same report, the 28-year-old Bumrah is set for a return to competitive cricket with the 2nd T20I between India and Australia scheduled for Friday in Nagpur.

“He has been bowling full blast at the nets and he is ready for action,” the publication quoted the source as saying.

India failed to defend 208 against as Australia hunted down the target with four deliveries to spare. The hosts used six bowlers during the course of the defeat but barring Axar Patel (1/17 from four overs), all others copped punishment with the duo of Bhuvneshwar and Harshal accounting for a combined 101 from eight wicketless overs. Probed with Promptness from All Angles, Assure Police Officials in Ankita Murder Case New Russian Recruits Train in Crimea and Near Ukrainian Border 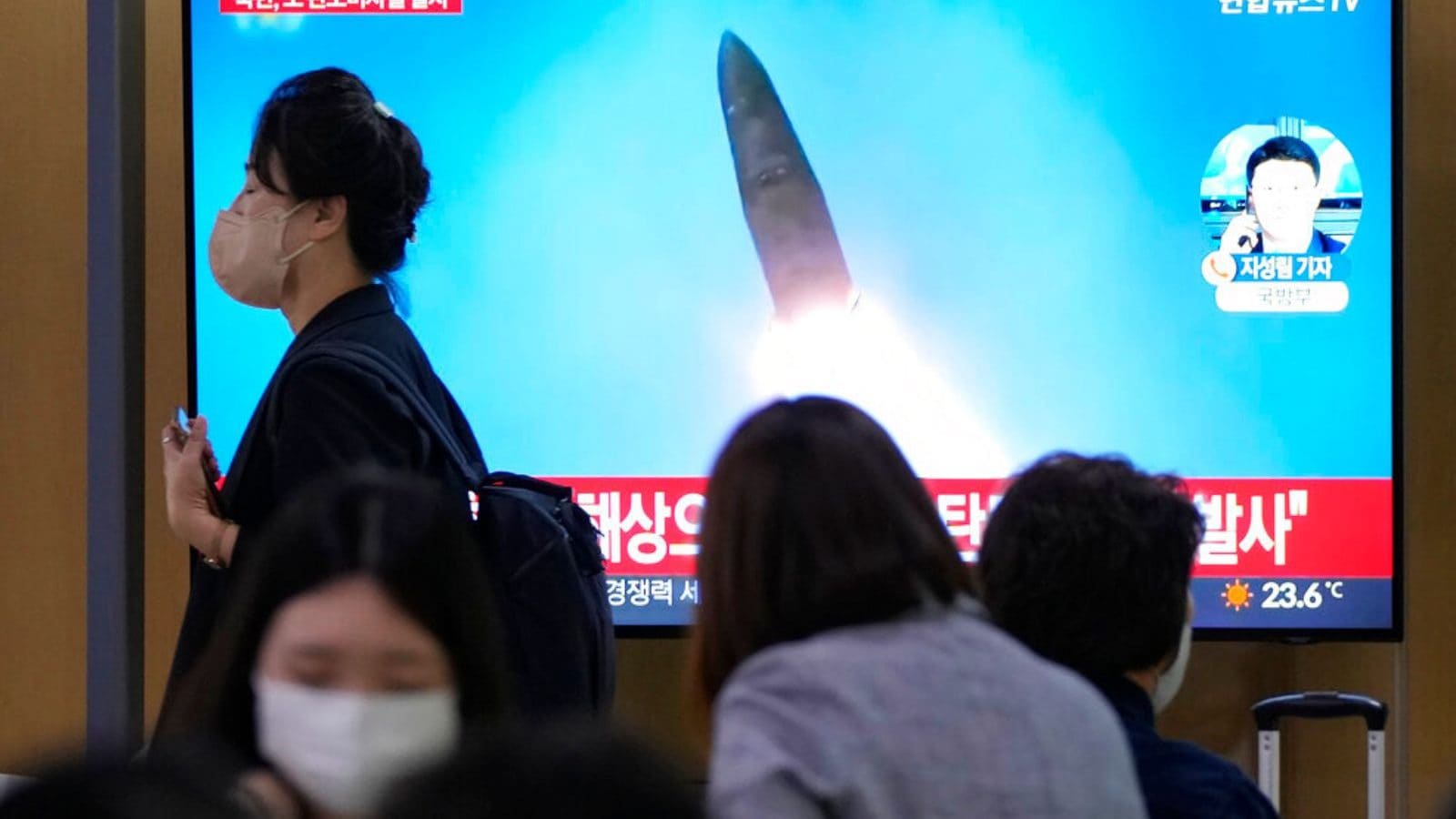 India’s NavIC Explained: What Is NavIC, How Is It Different From GPS And How It Works