The lawyer representing accused Aaftab Poonawala in the sensational Shradha Walkar murder case said that he will oppose any extension of police remand by more than two days.

With Poonawala’s five-day police remand ending on Tuesday, Delhi Police investigating the case is likely to seek an extension of his custody as the narco analysis test is still pending despite a court order on November 17 to conduct it within five days Also, Delhi police had on Monday moved an application in court here for conducting a polygraph test on Poonawala, who was arrested on November 12, and a decision on this is expected on Tuesday.

Legal Aid Defence Counsel Abinash Kumar, who is representing Poonawala, said that police are most likely to seek an extension of his remand on Tuesday.

“If they (police) will seek more than two days custody remand, then I will definitely oppose it citing that he (Poonawala) has already been in police custody for a long time,” he told PTI.

Kumar is a practising lawyer for the last 12 years and has handled criminal, civil and matrimonial cases.

Recalling how lawyers raised slogans against Poonawala while he was taken to court on Thursday, Kumar alleged that a section was using this as an opportunity for a “publicity stunt”.

Poonawala allegedly strangled his live-in partner Walkar, 27, and sawed her body into 35 pieces which he kept in a 300-litre fridge for almost three weeks at his house in Mehrauli before dumping them across the city over several days past midnight. Police have been searching for four days for her remains.

They have so far recovered more than 13 body parts, which are mostly skeletal remains, but the weapon used to chop her body is yet to be recovered, even as searches continue in the forest areas of Mehrauli and other parts of Delhi, and Gurugram.

When asked if he has been able to speak to Poonawala or his family members, the Legal Aid Defence Counsel said that only the investigating officer has been able to get in touch with Poonawala’s family including his father, maternal uncle and a cousin.

“This case is definitely difficult as the police investigation is still underway. But only when the charge sheet is filed, things will be clearer. Poonawala has been cooperating with the probe so far,” he claimed.

Police have also recorded the statements of several people in Palgarh, Maharashtra including two men whom Walkar had approached for assistance after facing assault by the accused in 2020.

On Sunday, police began draining a pond in South Delhi’s Maidangarhi to retrieve the remains of Walkar that were allegedly dumped by her live-in partner while it found parts of a skull and some bones in a nearby forest area.

Police had sent teams to Maharashtra, Haryana and Himachal Pradesh to hunt for evidence in the case.

When asked how difficult it is to prove Poonawala guilty, his lawyer said key evidence like the murder weapon and phones of the two are yet to be found.

“Life imprisonment is possible only if police are able to prove beyond a reasonable doubt. However, seeking the death penalty just based on circumstantial evidence is difficult,” he said.

Investigators are yet to find the clothes the two were wearing on May 18, the day the crime was executed. They have recovered a CCTV footage in which a man, suspected to be Poonawala, is seen walking with a bag early morning last month.

Unless the weapon used to chop the body has any fingerprints or blood stains, it cannot be taken as substantial evidence, the lawyer said.

Police have not been able to find the murder weapon nor trace Poonawala and Walkar’s mobile phone nor the clothes worn by the couple on May 18 and convicting someone just based on circumstantial evidence is difficult, the lawyer said. 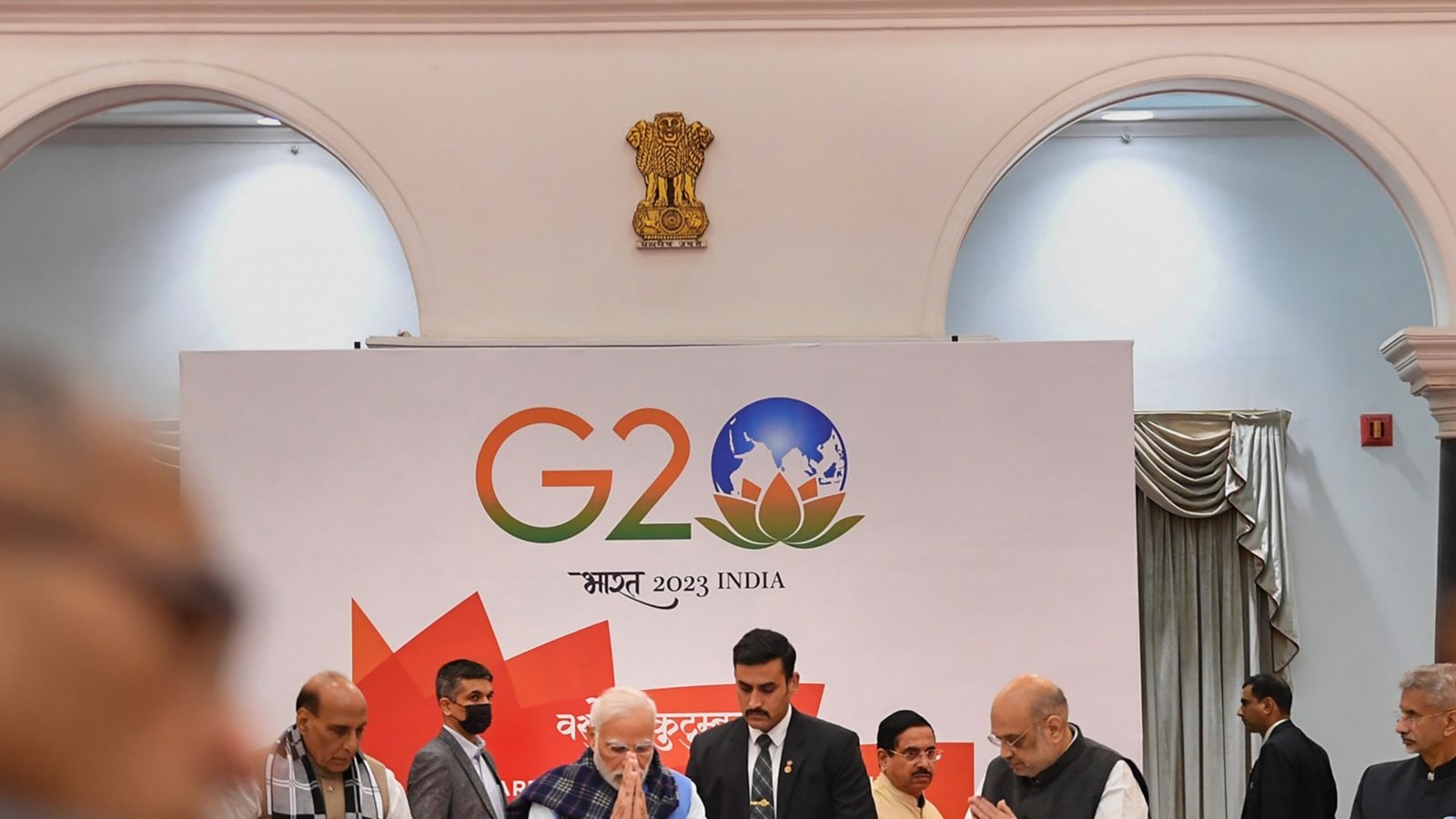 ‘Occasion for India to be Proud’: PM Modi Chairs All-Party Meet in Delhi Ahead of G20 Summit | PICS