Which member of the team of Yogi Adityanath Sarkar 2.0 will get which responsibility, now it has been decided. After three days of swearing in, the portfolios have been distributed to the ministers.

Yogi Adityanath along with his council of ministers took oath as the chief minister on March 25 in the presence of Prime Minister Narendra Modi. The historic swearing-in ceremony of Yogi Sarkar-2.0 took place at the Atal Bihari Vajpayee Ekana Stadium in the capital. 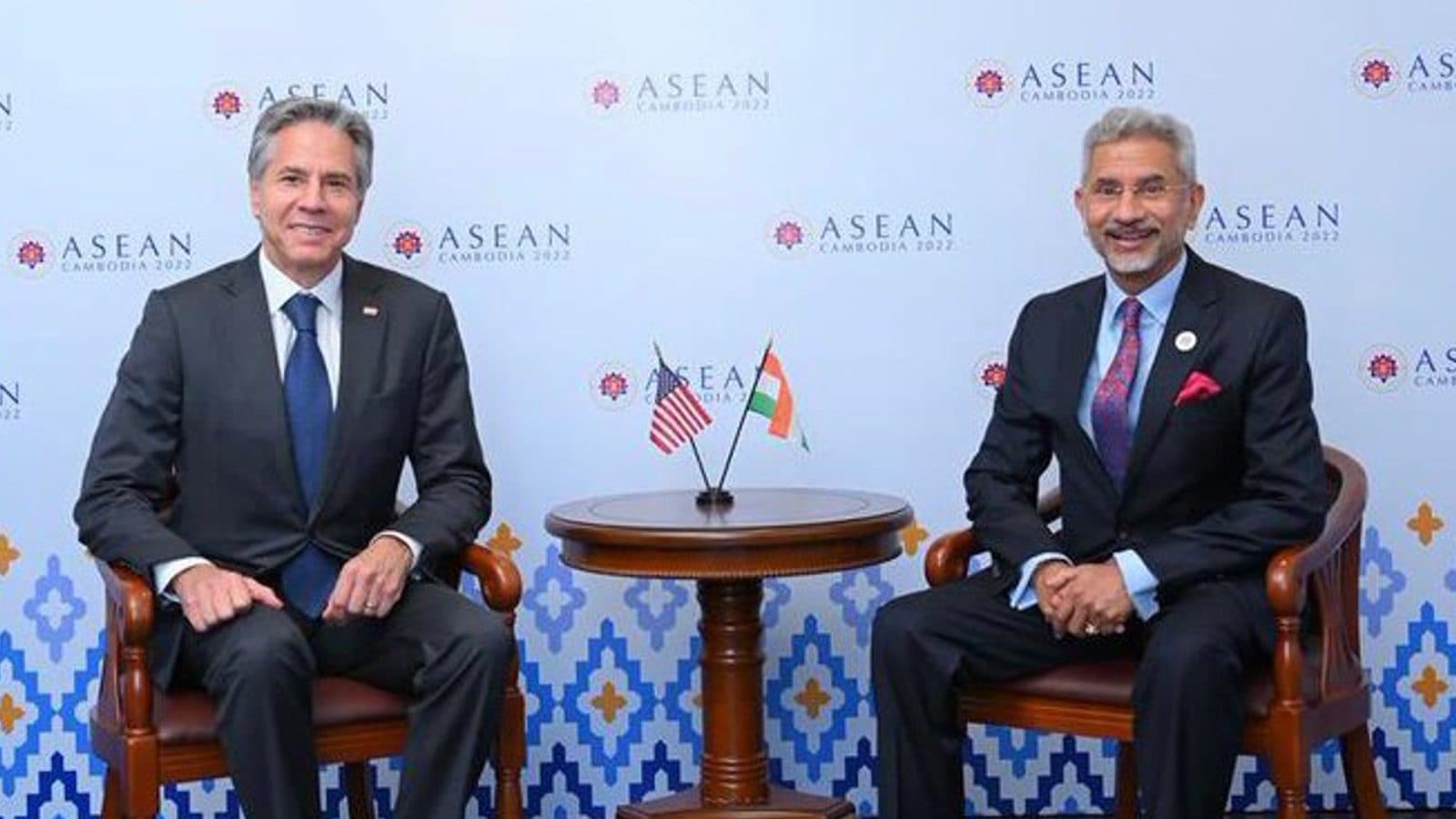