Indian all-rounder Hardik Pandya has been running out of Team India for a long time. Hardik has been in constant headlines since the T20 World Cup 2021. Once again Hardik is in discussion for another reason than his game.

Hardik’s lookalike player has been seen in the world of wrestling. The name of this player is Carmalo Hayes. For this reason both the players remain in the news. Carmelo himself has shared a photo with Hardik and told him his own.

While sharing a photo with Hardik, Carmelo wrote the names of both and shared a handshake emoji.

Hardik will be seen in IPL:

Hardik Pandya will now be seen in the field in IPL. Hardik has not played any match since T20 World Cup 2021. He is constantly working on his fitness. BCCI President Sourav Ganguly had advised Hardik to play Ranji Trophy, but this player has decided not to play Ranji.

According to the selectors of the Indian team, Hardik will have to prove match fitness by playing in domestic cricket. Only then will he get a chance to play in international cricket.

Hardik’s performance in the 2021 T20 World Cup was very mediocre. Because of this, he also had to face a lot of criticism. Hardik was not even fit to bowl in the match against Pakistan.

At the same time, he bowled against New Zealand, but could not do anything special. During this, his performance with the bat was also very mediocre. Now Hardik will get a place in the Indian team only after doing wonders in the IPL.

In place of Hardik, Venkatesh Iyer was given a chance in the Indian team and Iyer has done well in the last few matches. He has done exceptionally well as a finisher. Apart from this, he has also taken wickets on important occasions with the ball.

Who is Carmo Hayes?

Carmlow, 27, hails from America and is currently the NXT North American Champion. They also play W-WE. His real name is Christian Brigham, but in court he is known as Carmlo Hayes. Carmelo, who looks like Hardik, wrote on Twitter that he is getting popularity in India because of Hardik. Thanks a lot for it. 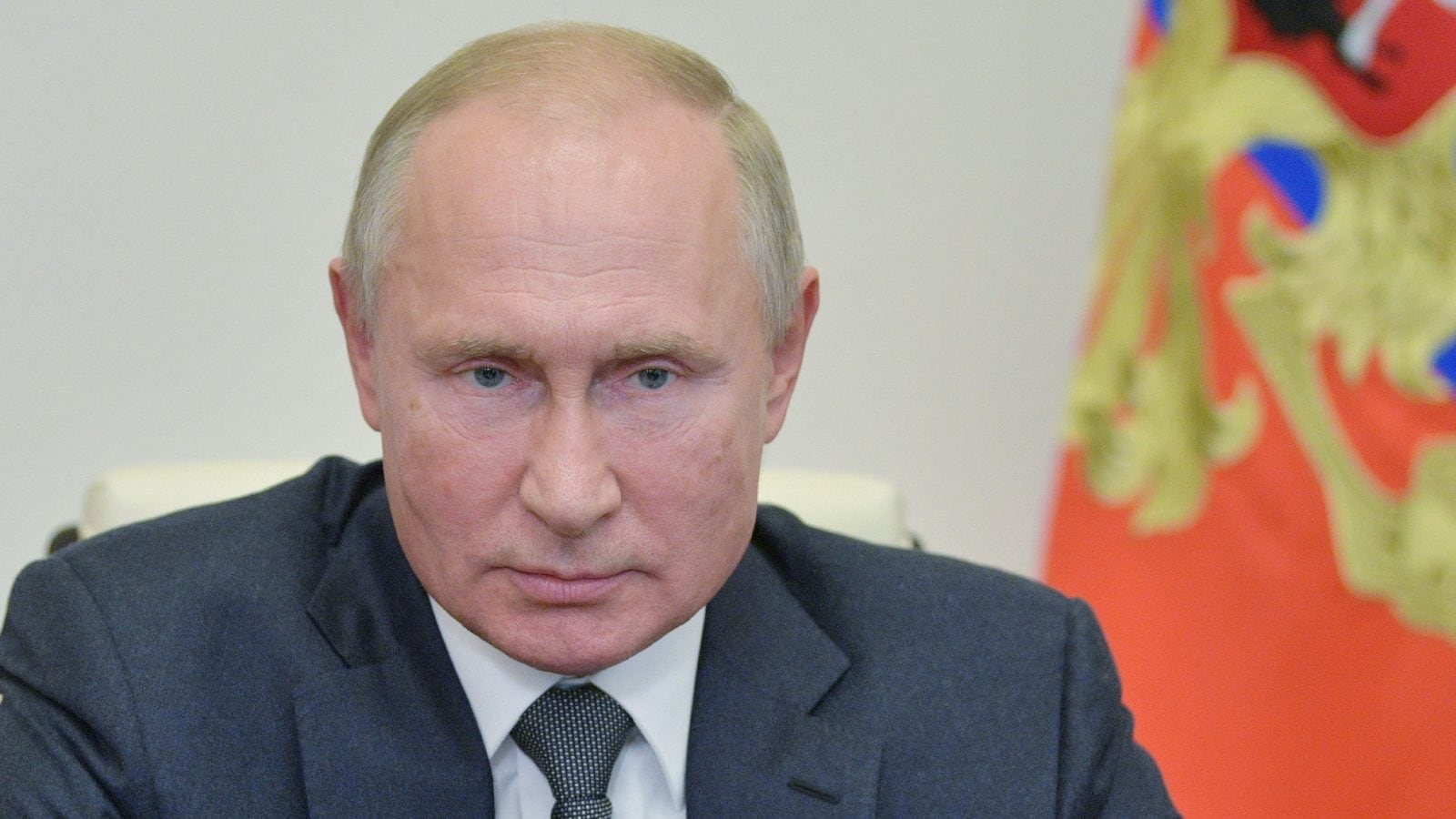 Google Fined Rs 1,338 Crore In India By CCI: This Is Google’s Response