Team India all-rounder Hardik Pandya has issued a clarification regarding the seizure of two of his watches by the Mumbai Customs Department on Sunday (November 14) night. Pandya said that he voluntarily went to the customs counter of the Mumbai airport to declare the goods brought by him and pay the required customs duty. Customs officials seized two watches worth Rs 50 million from Pandya while returning to India from Dubai after India’s exit in the ICC Men’s T20 World Cup. Officials said that they neither had the bill for the watches nor had they declared them as custom items. Now Hardik Pandya has put his side on this.

Hardik Pandya has issued a statement on his official Twitter account, in which he has told that the price of watches is not 5 crores, but 1.5 crores. Rumors of this are being spread on social media. Pandya in his statement said, “I had voluntarily declared all the items that I had purchased from Dubai legally and was ready to pay whatever charges were required to be paid. As a matter of fact The customs department had asked for all the purchase documents which were submitted. However, the customs is doing a proper assessment for the charges, which I have already confirmed to pay.”

The 28-year-old all-rounder also said that he is a law-abiding citizen and assured the customs authorities of their full cooperation and will provide whatever valid documents are required to clear the matter. “All allegations against me that I have crossed any legal limits are completely baseless,” Pandya said. Hardik Pandya is said to be the owner of some of the most expensive watches in the world and his collection reportedly includes a Patek Philippe Natilus Platinum 5711 which is worth around ₹5 crores. 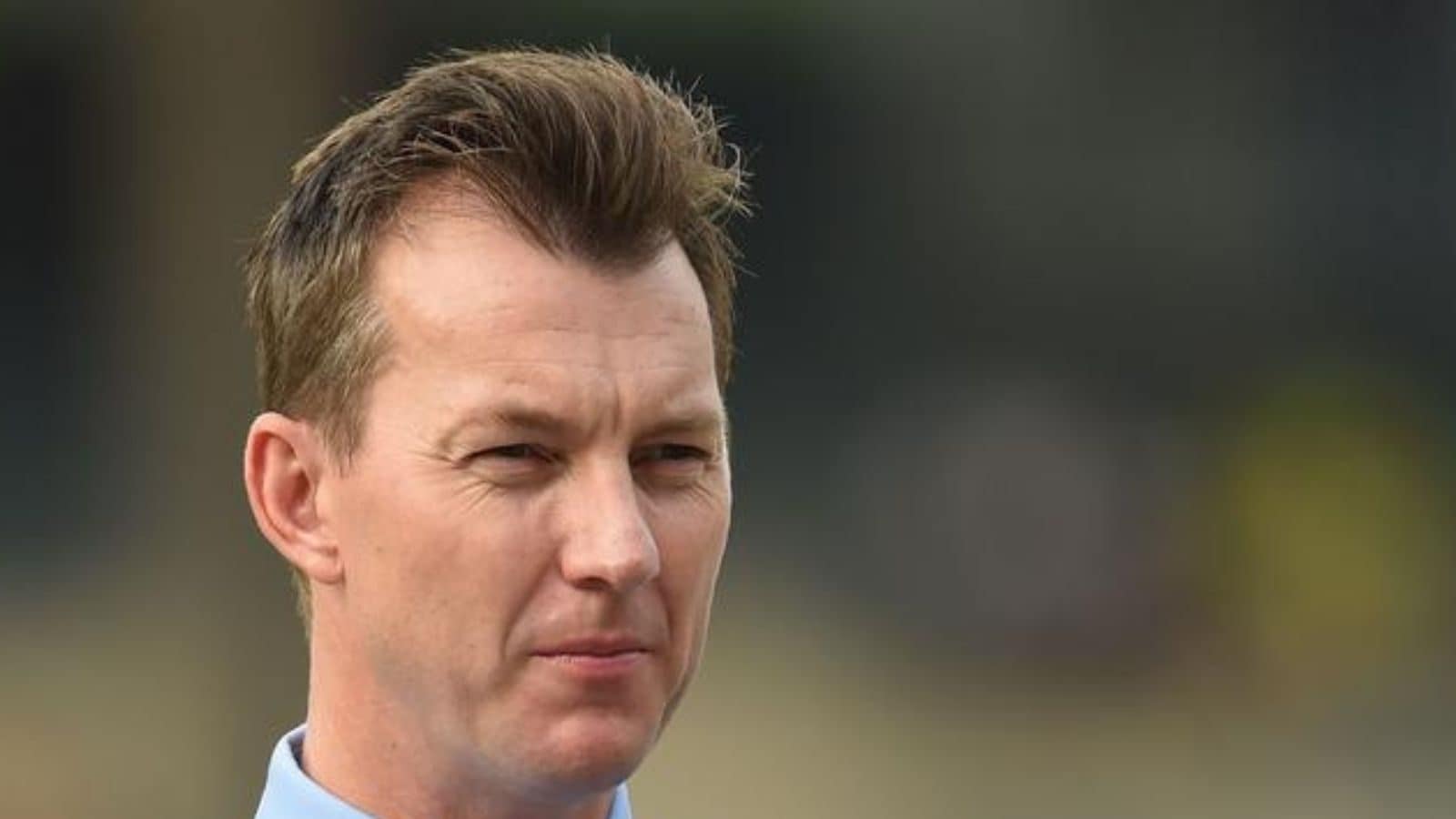 BBL: Steve Smith Unhappy With Sydney Sixers For Not Giving Him a David Warner-like Offer – Report