Talking about the specialty, better off-roading capability has also been given in it. It has four driving modes – Strada, Sport, Corsa and Neve. The company claims that it is the fastest SUV in the world. In this, features like adaptive air suspension, active damping, 4-wheel drive and 4-wheel steering have been given to the customers.

The Lamborghini Urus gets a better braking system thanks to the special carboxymeric disc brakes. When brakes are applied in this powerful SUV, it comes to a speed of 100 to 0 in just 33.7 meters. Which clearly shows how effective and powerful its braking is.

Talking about the engine and power of Lamborghini Urus SUV, a 4.0-litre V8 twin turbo engine has been given in it. Its turbocharged engine generates maximum power of 641 bhp and peak torque of 850 Nm.

These celebrities have this car in India-

Many veterans Ranveer Singh, Kartik Aaryan and Rohit Shetty have already bought Lamborghini Urus. Right now, there is a new Lamborghini Urus in the news in town, and this time it is that of an Indian cricketer. 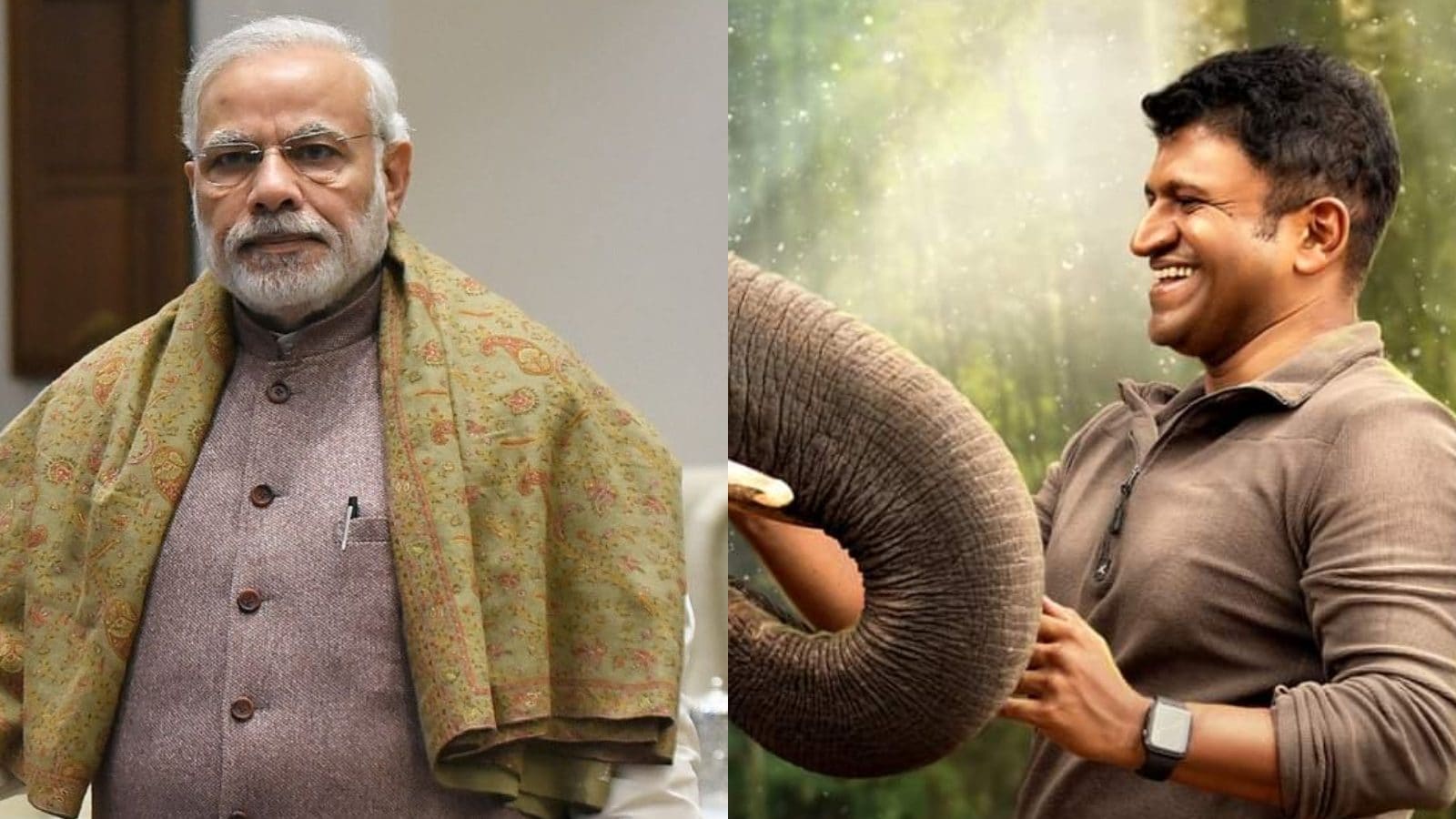 Rafael Nadal Overcomes Scare to Reach US Open Second Round