Mahendra Singh Dhoni, the former captain of the Indian cricket team, is away from the field these days and is soon going to return from the Indian Premier League. Mahi, popularly known as Captain Cool, remains in the news for some reason or the other. Just a few days ago, he was in the headlines due to his new haircut, so now he has once again dominated the social media. This time the matter is related to Twitter. Actually, on Friday, Dhoni was seen removing the blue tick from his Twitter account.

His fans started protesting against the removal of Dhoni’s blue tick on Twitter. Seeing this growing, in just an hour, Twitter put a blue tick in front of the former captain’s name and verified it.

The former captain of Team India has been less active on social media since saying goodbye to cricket. Anyway, he did not share much posts and pictures, but now he has taken a long break. In January, he made his last post on Twitter.

what is blue tick:

Many other face accounts are run in the name of accounts of famous people on Twitter. Twitter gives celebrities a blue tick for their personal account, which is followed by their name. This tick means that the account is officially the same celebrity or institution in whose name it was created. 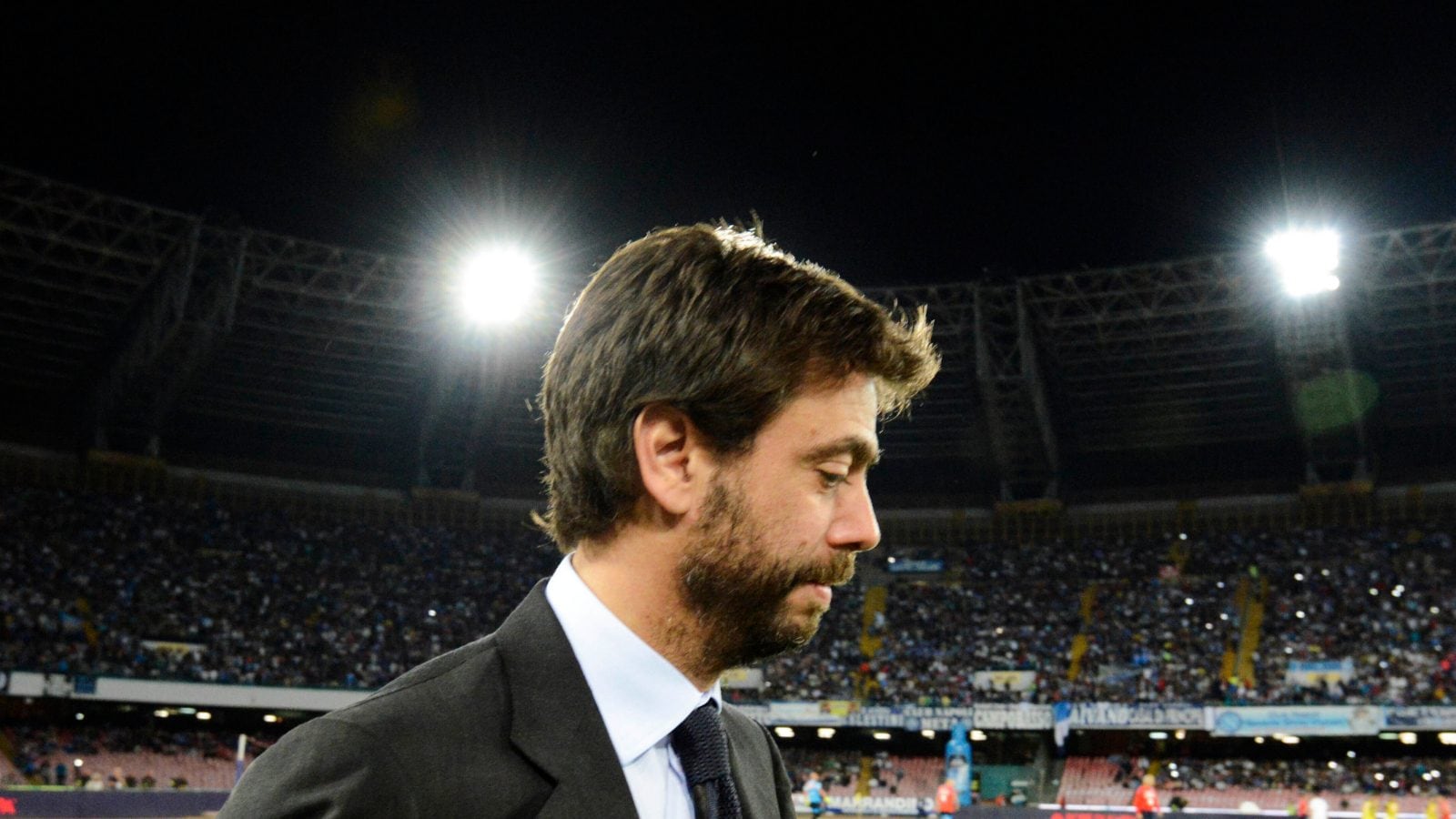 UEFA Starts Its Own Investigation Into Juventus Finances