Indian cricket has always been rich in terms of batsmen. India has given more than one batsman to the World Cup cricket. Sachin Tendulkar, who has attained the status of God of Cricket, carried on the batting legacy of former legend Sunil Gavaskar and stunned the world. Now Yashvardhan Chauhan, a 13-year-old child from Chambal division of MP, is constantly bursting with such innings which has brought him into the limelight.

The world saw the brilliance of Sachin Tendulkar, who is called the God of Cricket, about 33 years ago when he scored an unbeaten 326 runs at the age of 14 and shared a partnership of 664 runs with Vinod Kambli (349 not out). Then Sachin had scored only one triple century. Yashvardhan scored 391 runs against Indore division on Sunday. He has also played innings of 425 and 235 before this. Also took a hat-trick showing amazing with the ball.

On hearing the name of Chambal, the sights of the ravines unintentionally come before the eyes. From this area of ​​rebels with guns in their hands, now a child with a bat in his hands is earning a name. Yashvardhan has been playing big innings in the AW Kanmadikar Trophy (U-13) organized by the MP Cricket Association (MPCA). At a young age, he bats on the wicket for two days. After playing an innings of 391 runs against a strong team like Indore on Sunday, he took six wickets while bowling. This includes a hat-trick.

Most of the time spent on the field:

Talking to Naiduniya, Yashvardhan Chauhan said- I spend three and a half hours every day on fitness. Because of this, even after batting for two consecutive days, the legs do not tremble, nor do they feel tired. I practice cricket most of the day. After fitness, I practice fielding and then practice batting and bowling. Yashvardhan, who bowled right-arm off break, has so far picked up 13 wickets in four matches in the tournament.

So far, he has scored 1098 runs in four matches, in which there are more than 200 fours. But there is no six. No batsman has scored so many runs in this tournament. Regarding this, Yashvardhan said that when I reach the crease, I think that 100 runs have to be scored with only single or double. Hitting a six takes only two more runs than hitting a four and there is a risk of getting out. I understand the value of my wicket. That’s why I hit fours by playing field shots.

According to coach Naved Khan, Yashvardhan is a very disciplined player. Arrives on time for practice. Whatever the season, he never misses the practice. If he is not able to come on the field in the rain, then spends time on fitness. His family is originally from Bhind district and currently resides in Gwalior. Yashvardhan had played in this tournament even before the Corona period, but then such success was not achieved. After that he rectified the mistakes. 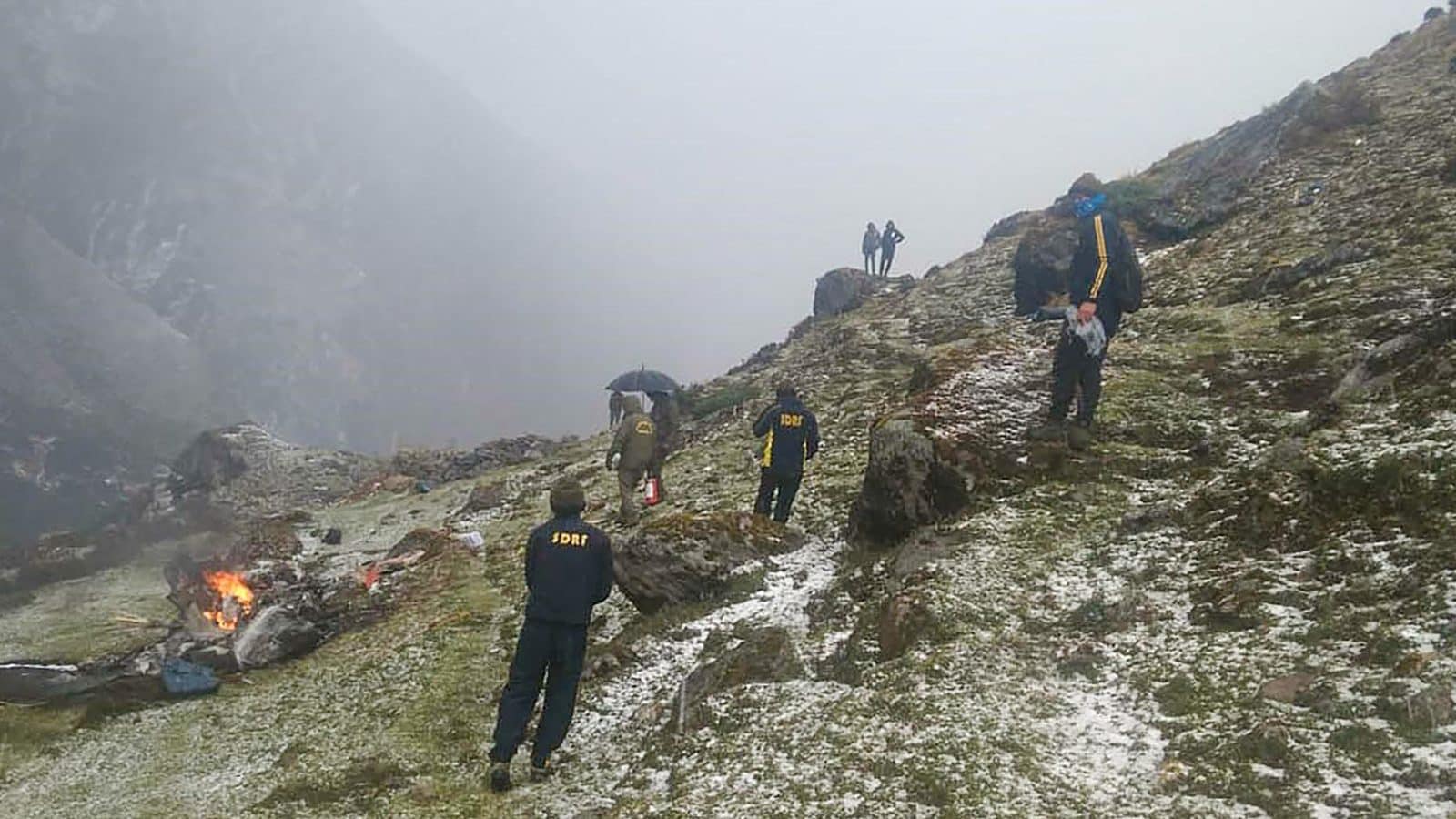 ‘Take Care of My Daughter. She is Unwell,’ Pilot of Chopper That Crashed in Uttarakhand Told His Wife

Pakistan: Protest against Pakistan government in PoK, people said – stabbed us in the back