Announcement of 15-member Indian team for WTC final, know which players got a chance

The Indian Cricket Board has announced the 15-man team India for the final of the ICC World Test Championship against New Zealand. The playing XI will be selected from this team. This final match will be played between India and New Zealand in Southampton from June 18. Before the announcement of Team India, New Zealand had also announced its 15-man squad. Umesh Yadav in Indian team Shami and Hanuma Vihari return

Rohit Sharma and Shubman Gill have been included in the squad announced for the Test Championship final, so it is clear that the selectors would not have considered the name of Mayank Agarwal, who went to England with the team. It is now clear that in this important match, along with Rohit Sharma, only young Shubman Gill will start the innings. At the same time, the names of both Rishabh Pant and Wriddhiman Saha are included in this team as wicketkeeper-batsman, but only Rishabh Pant is sure to get a chance in the playing XI.

Five fast bowlers have been selected in this team. Jasprit Bumrah, Ishant Sharma, Mohd in the team as fast bowlers. Shami, Umesh Yadav and Mohd. Siraj is there and from these the pace bowlers will be selected considering the conditions there. Hanuma Vihari, who was injured during the Test series on Australia tour, has managed to make it to this team. Apart from this, Akshar Patel and Washington Sundar were also not given a place in this team, while Shardul Thakur also did not succeed in making it to the team. 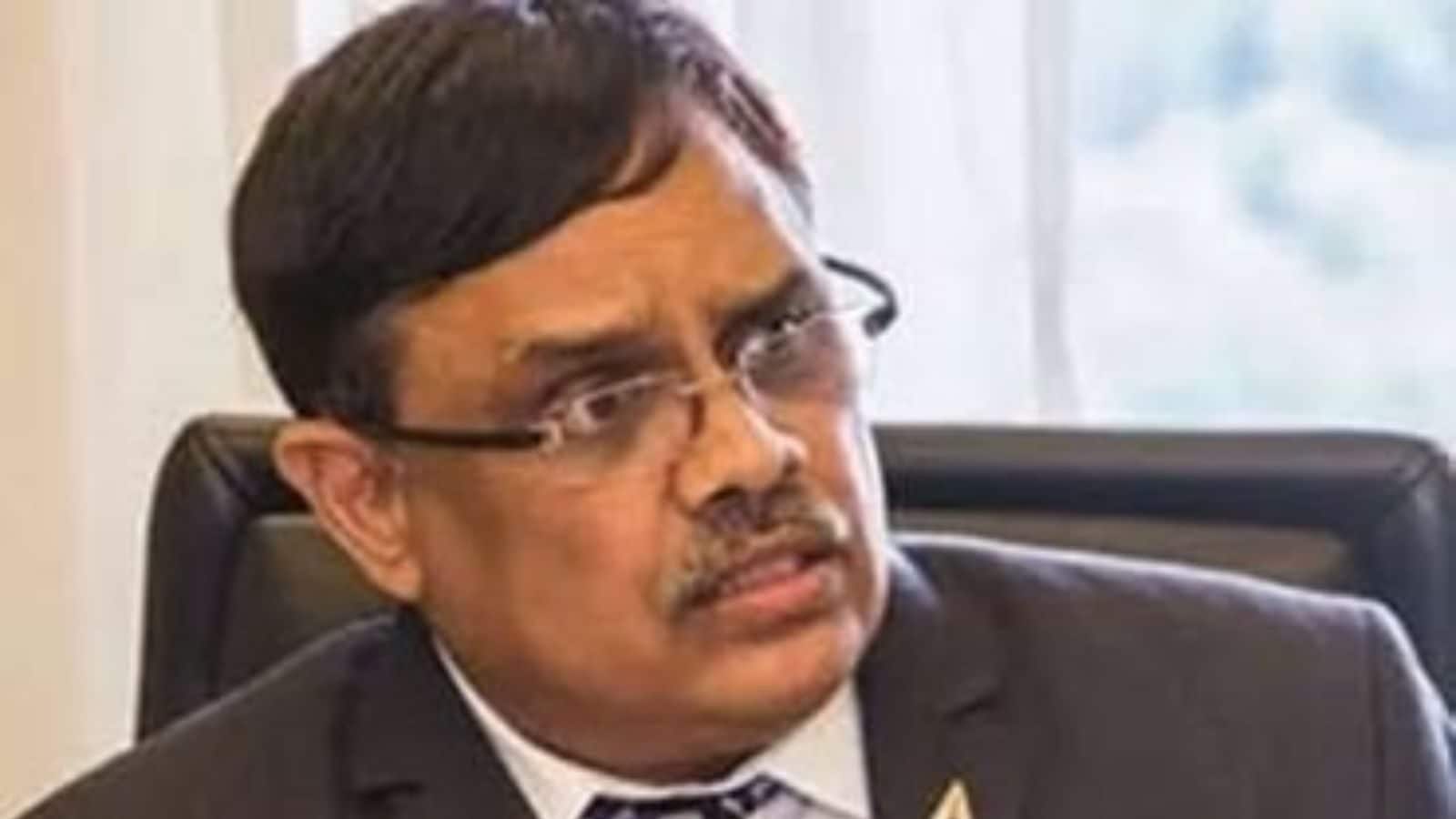 Munawwar Farooqui, who is still bearing the brunt of the mistake made two years ago, is getting threats ranging from canceling the show to killing