India reached the final of U19 Asia Cup 2021, will clash with Sri Lanka for the title

In the second semi-final match of Under 19 Asia Cup 2021, India Under 19 team defeated Bangladesh Under 19 team by 103 runs to make it to the final. Under the captaincy of Yash Dhul, the Indian team did this amazing work on the basis of the excellent batting of Sheikh Rashid and the brilliant performance of the Indian bowlers. In the final match, India will face Sri Lanka U-19 team. Sri Lanka had made it to the final after defeating Pakistan by 22 runs in the first semi-final match.

In this match, Bangladesh team won the toss and decided to bowl first, after which India, batting first, scored 243 runs for 8 wickets in 50 overs. Bangladesh team had got a target of 244 runs to win, but this team could not reach this target. The Bangladesh team succumbed to the Indian bowlers and were all out for 140 runs in 38.2 overs.

Batting first, the Indian team scored 243 runs on the basis of Sheikh Rashid’s innings. Rashid faced 108 balls in this match and scored an unbeaten 90 with the help of a six and 3 fours. Team captain Yash Dhul contributed 26 runs off 29 balls. Apart from this, A Raghuvanshi scored 16 runs, Harnoor Singh scored 15 runs, and Raj Bajwa scored 23 runs. Apart from these, Rajvardhan scored 16 runs while Vicky Oswal scored an unbeaten 28 off 18 balls with the help of 3 sixes. Captain Rakibul Hasan was the most successful bowler for Bangladesh in the first innings, who took 3 wickets.

Bangladesh had to make 244 to win, but in front of the Indian bowlers, this team collapsed on the score of 140 runs. Ariful Islam scored 42 runs for Bangladesh, while Mahfizul Islam scored 26 runs while captain Rakibul Hasan scored 16 runs. For India, Rajvardhan, Ravi Kumar, Ravi Bajwa and Vicky Oswal got two each while Nishant Sindhu and Kaushal Tambe got one success each. 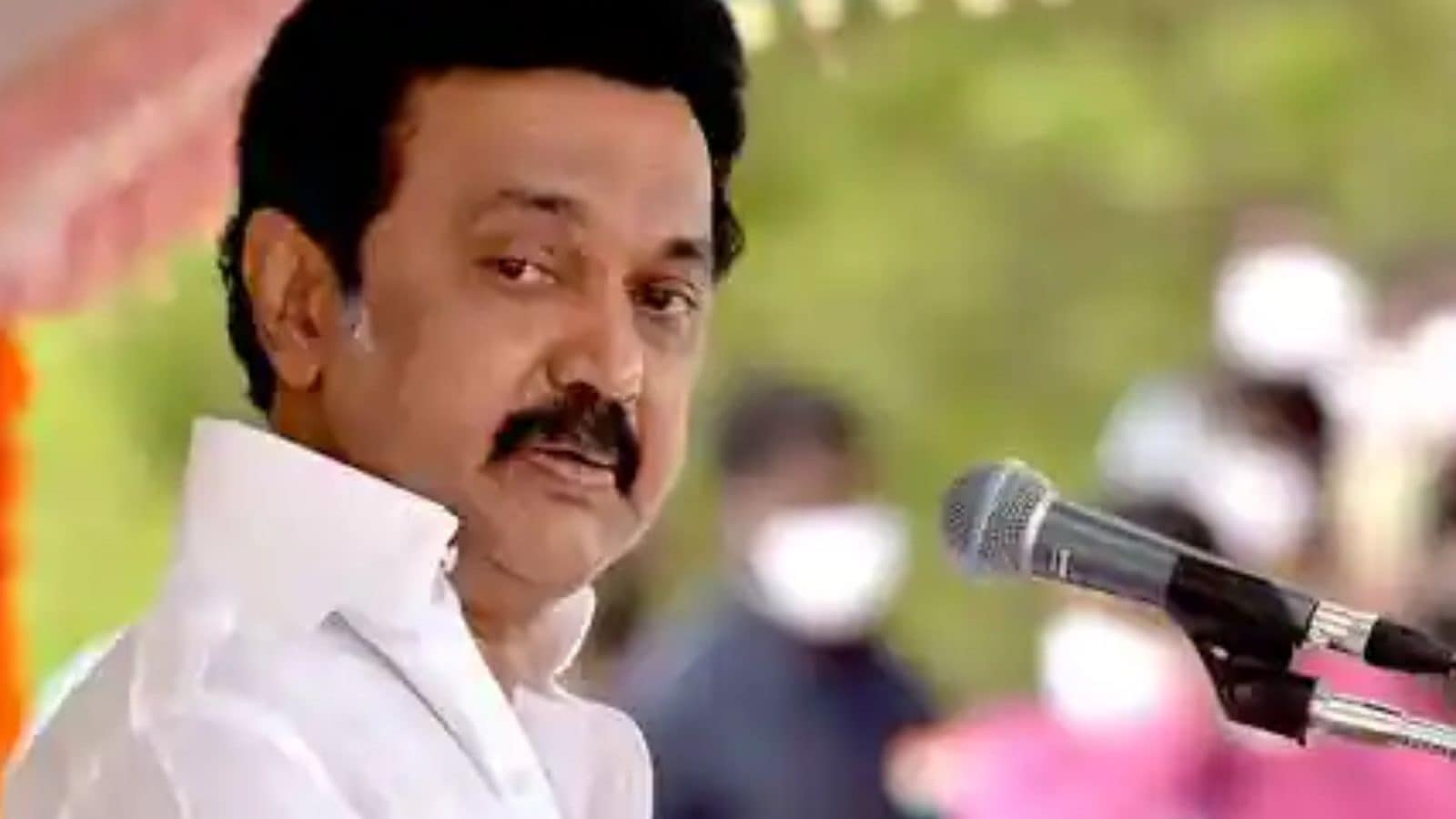