As many as 56 matches will take place in the league stage, and thereafter a five-match finals series will be played, starting with Eliminator, followed by Qualifier, Challenger and The Final.

Here is the full schedule of KFC BBL|11: 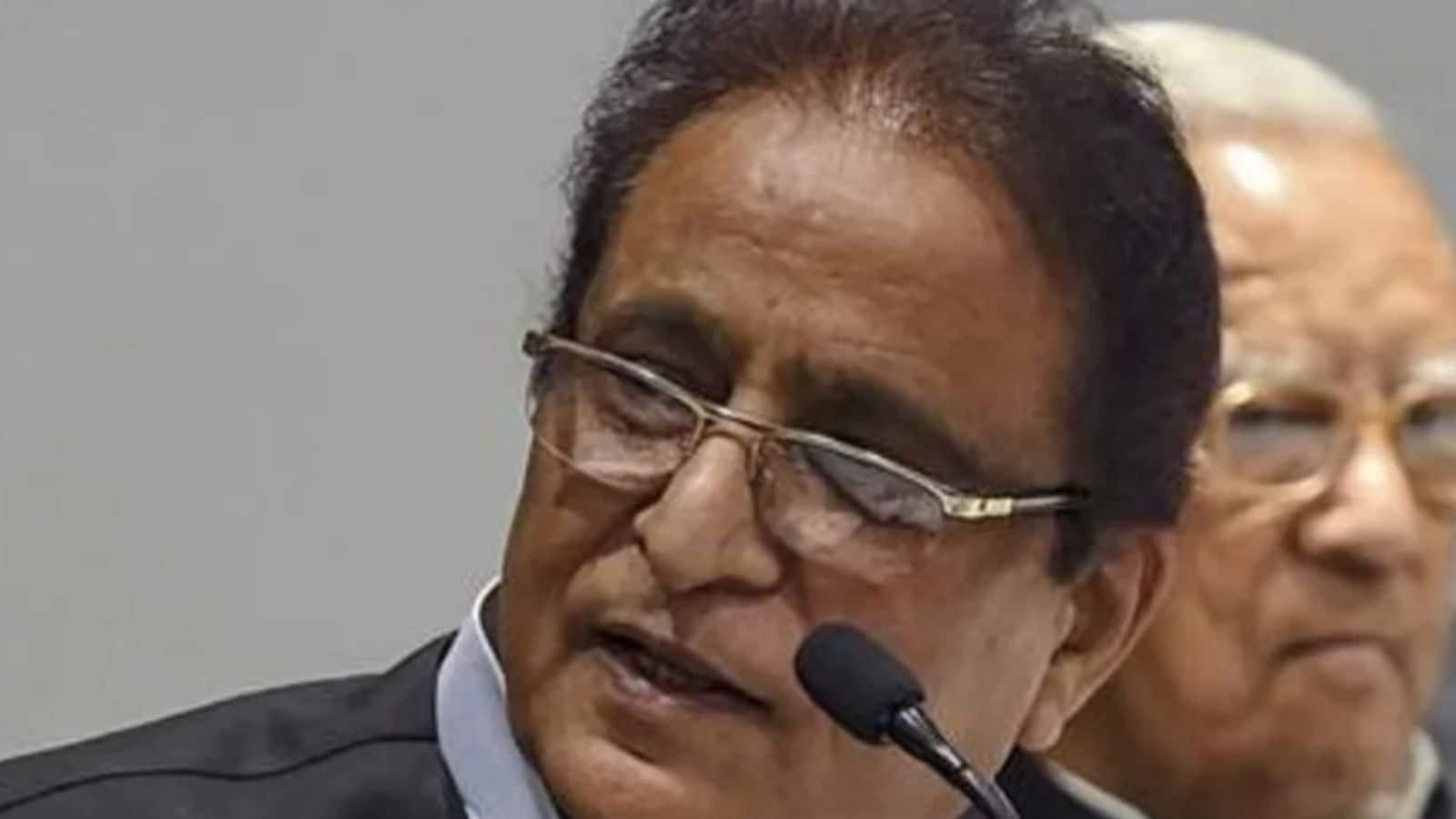 Azam Khan’s Rampur Seat ‘Vacant’ After Conviction, Will There be Bypoll or Can SP Save Face? News18 Explains