Australian Cricket is divided for attention as Big Bash League 2021 and The Ashes are both producing some fantastic cricketing moments. We recently saw Sydney Thunder trump Brisbane Heat to jump to the third spot on the ladder and their win would have given immense confidence to the other teams placed in the bottom half of the ladder.

Up next in the competition, Adelaide Strikers will take on Sydney Sixers in a bid to get into the top half of the points table. The two sides have had contrasting campaigns in the tournament thus far, but should still make up for a terrific contest, largely because of the talent they have available on paper. A lot hinges on to this match for both these sides and a cracker of a contest is certainly on the cards. This one is certainly not for the faint-hearted.

We have seen Sydney Sixers host two matches here at Sydney Cricket Ground and in both those matches, the first innings total scored was in excess of 200. Even though batting did not get any difficult in the second innings, the team batting first emerged victorious on both the occasions, largely because of the scoreboard pressure.

Historically as well, Sydney has offered a good batting wicket and with quick outfield on offer, batsmen get value for their shots. Also, the bounce is true and batsmen can hit through the line. Considering what has happened in the last two matches here, setting up a total first up will be difficult, but can be rewarding. The team batting first will be looking to put a total of at least 190 runs here.

Sydney Sixers have arguably been one of the best sides of the competition and their position on the points table reflects that. Having said that, Perth Scorchers are breathing right down their neck and a loss for Sixers in this upcoming match may well put them in the backseat in the hunt for the top spot, especially if the Scorchers are able to do well in their game against Hobart Hurricanes.

As it currently stands, Sydney Sixers are placed at the top of the ladder with three wins in four matches, totalling to 11 points. Coupled with that, they have a decent net run rate of 1.666. They are also coming into this upcoming match with a win in their previous match and that should add to their confidence.

Even though the Sixers have played four matches already, this will be the first time in the tournament that they will be facing any team other than the Stars or the Hurricanes. In their most recent win over the Stars, their bowlers and their batters both did a remarkable job as they won the match with seven wickets in hand and two deliveries to spare. Chasing a tall total of 177, Josh Phillipe single-handedly guided his team to a win with his 61-ball 91. He did get some support from the brief cameos of Moises Henriques and Jordan Silk, but that win had Josh Phillipe written all over it.

Going by their performance and their on-paper combination, Sydney Sixers certainly have a decent unit. They are loaded with experience and aggression right from the top to bottom, as far as batting is concerned. With someone like Chris Jordan available to bat eight, their batting depth is one of the best in the business. On the bowling front as well, they gain strength from the likes of Dan Christian, Tom Curran, and Chris Jordan, who all add to the variety without taking much from their batting balance. Besides, having Ben Dwarshius and Steve O’Keefe as the main bowlers is certainly a luxury that not many teams have.

All in all, Sydney Sixers have an immaculately balanced unit that has almost all its bases covered. They did look a bit clueless in their loss against Hobart Hurricanes, but there wasn’t much that they could have done. Also, injury to Tom Curran has ruled him out of the entire tournament and it would be interesting to see how Sixers deal with his absence. If they are able to perform their potential in this upcoming match as well, beating them is going to be incredibly difficult.

Adelaide Strikers were one of the best sides in the last season, but they have not started in a fashion anyway near to how they played last year. They have so far been highly inconsistent – in both the departments of the game, and will need something special to get their campaign back on track.

Currently, they are languishing at the fifth spot on the ladder, but a win here will likely push them to the third and that is exactly what they will be aiming for. Up until now, they have won only one of their three completed matches and have 6 points to go with their neutral net run rate of -0.033.

The Strikers started off their campaign on a rather unfortunate note as they lost to Renegades by a miniscule margin of two runs in their opening contest. They then bounced back into the competition, scoring a 49-run win over the same side. However, in their most recent encounter, Perth Scorchers absolutely pummeled them as they failed to do anything of substance in any of the two facets of the game.

Bowling first against the Scorchers, none of their bowlers managed a wicket as Colin Munro took everyone to cleaners. Even Rashid Khan was taken for 40 runs in his four overs and that would have certainly dented the Strikers’ confidence. Apart from Daniel Worral and Matthew Short, who bowled relatively economically under the circumstances, all their bowlers gave away runs at the economy rate of at least 8 an over. In fact, Rashid Khan, Wes Agar, and Peter Siddle conceded 100 runs in their nine overs combined.

Given the surface it was and how easy batting looked when the Scorchers were batting, it would have all made sense had Adelaide Strikers at least fought hard with the bat. Instead, they were bundled out for a total of 146 in 17.5 overs. Matthew Short contributed with a fighting fifty, but no support from the other end left the Strikers high and dry.

Adelaide Strikers may have done well last year, but with their main stars missing, they certainly seem to be a little too light on batting firepower. Having someone like Rashid Khan as a designated finisher is likely to not work more often than not. Also, they seriously lack experience in their middle order and that has been a factor in both their losses. On the bowling front, they have a decent unit, at least on paper, and would want to dismiss their last outing as one-off.

Overall, the Strikers have plenty of issues to deal with and their batting is the biggest of those. Considering that, their bowling, which is their strength, would have to be at their absolute best against a potent unit of Sydney Sixers. If that happens and their batsmen can bring out their A-game, Adelaide Strikers will be in business big time. 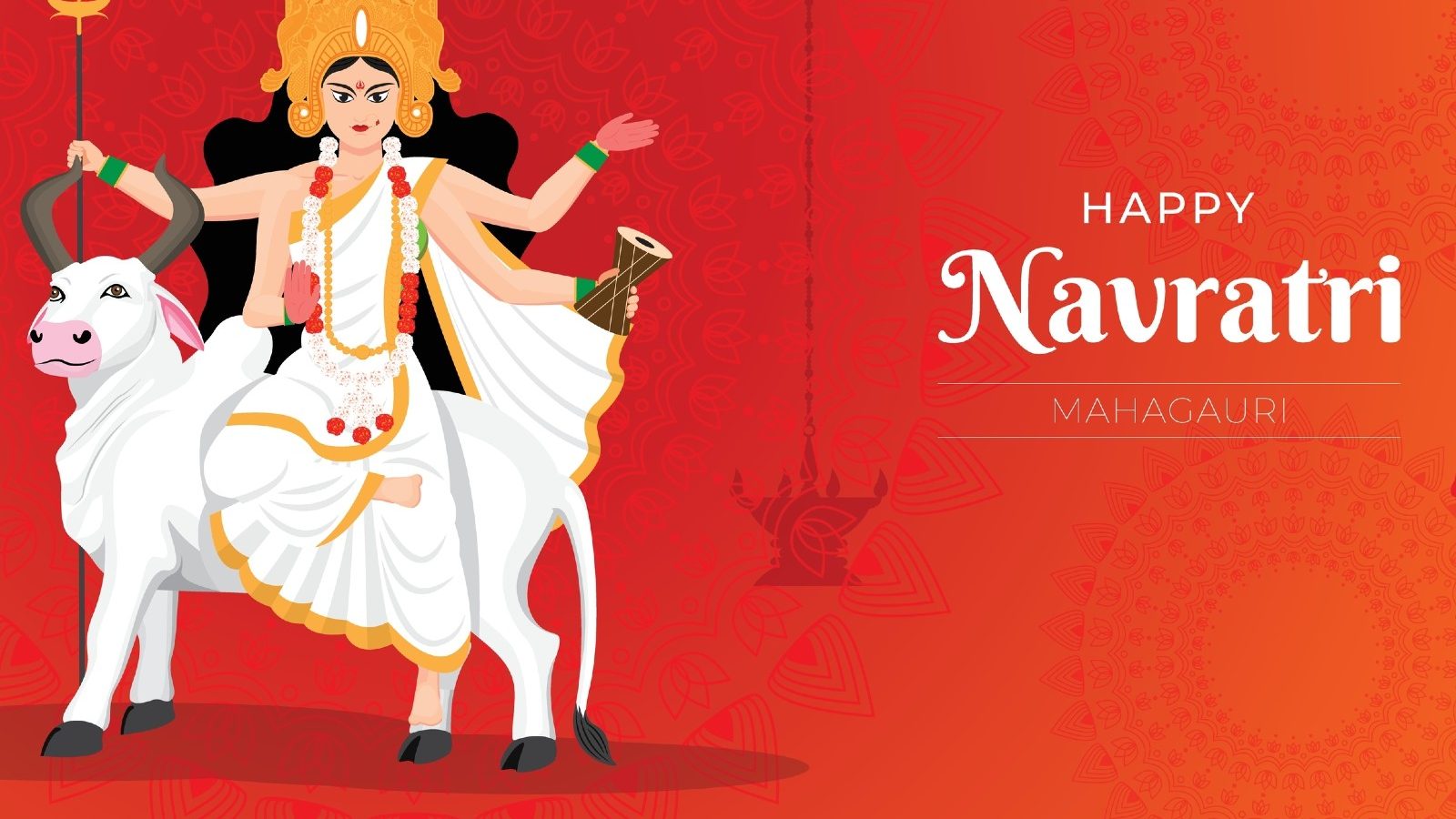 Such was the condition of non-Gandhi family president in Congress