T20s is a fast-paced format and as evident from the points table in the Big Bash League 2021, it is unpredictable as well. The state of the tournament has changed altogether as compared to that in the last week and if those are signs of things to come, the fans and the punters are both in for a splendid ride. The excitement is only going to grow hereon with some cracking contests set to take place in the coming week.

Up next in the competition, Adelaide Strikers are all set to take on Brisbane Heat in an encounter wherein both these sides will be desperately searching for a win. Although the two teams are far apart on the ladder, they haven’t done too differently in the competition thus far. This can prove to be a tournament defining fixture for both these sides and a cracking contest is certainly on the cards here.

The pitch at the Adelaide Oval is expected to be a good one for batting. The chasing team gets quite a fair amount of help from the surface. The spinners may come into play as well. The Strikers, however, may not want to mind defending a score either.

Adelaide Strikers may be placed right outside the top-four at the moment, at the fifth spot to be precise, they certainly have not done anything substantial in the tournament so far. From a total of four matches played, they have won just one match, which is the same as the number of matches won by Melbourne Renegades, who are currently placed at the bottom.

The reasons Adelaide Strikers are still pretty much afloat in the middle part of the points table is that they have won multiple Bash Boost Points, which has taken their points tally to 7 points. Also, they still have a manageable net run rate of -0.125, which shows that they have not been dominated as much as some of the other teams on the ladder have been.

The Strikers are coming off a disappointed loss at the hands of Sydney Sixers in a well-fought match. Despite the loss, the Strikers would take pride in fighting Sixers hard and dragging the match till the last over despite scoring an under-par total first up. Batting first on a decent surface, the Strikers managed to put up a total of just 147 runs on the board as all of their stalwarts failed to fire. The likes of Matthew Short and Jake Weatherald together failed to provide their side a solid start and their middle-order had to do a repair job in the middle overs.

Had it not been for the important cameos by Matt Renshaw, Jonathan Wells, and Thomas Kelly, Adelaide Strikers would have ended with an even smaller total. Their bowlers fought well to make this total a challenging one, which never looked like one at the half-way mark, especially against a potent batting unit of Sydney Sixers. Rashid Khan, once again, was the pick of their bowlers as he returned with the terrific figures of 3 for 20 in his four overs. He was ably assisted by Fawad Ahmed, who bowled a miserly spell of 4-0-16-1. The Strikers’ quicker bowlers, however, were a tad too expensive and will need to step-up their game in this upcoming fixture.

All in all, Adelaide Strikers do have a slightly under-par batting unit, but they have a bowling attack that can compensate for an iffy batting unit. Having said that, their batsmen will still need to provide their bowlers a fighting total, which they failed at in the last game. If the batting clicks for the Strikers and the bowlers are able to do as they did against the Sixers, Brisbane Heat will certainly have their work cut out.

Brisbane Heat are going through a rough patch at the moment, which will certainly remind them of the campaign they had last year. However, this is just about the time when Brisbane Heat started getting some favorable results and they will be desperate to get some points written against their name on the ladder in their next few matches.

As it currently stands, Brisbane Heat are placed at the second spot from the bottom and will be kicking themselves with the performances they have put in. They have three points in four matches coupled with a poor net run rate of -0.732.

They started off on a rather poor note, losing both of their opening two contests. Just when their campaign seemed to be going downhill, they registered a much-needed win over Melbourne Renegades in a rather one-sided fixture. However, they could not sustain the momentum and lost their subsequent match to Sydney Thunder by a massive margin of 53 runs.

On paper, Brisbane Heat have a terrific side, but their stars have not been firing as well as they are needed to. It is high time for their experienced players to step-up, batting in particular, and if that happens, Brisbane Heat will prove to be one formidable unit to deal with. 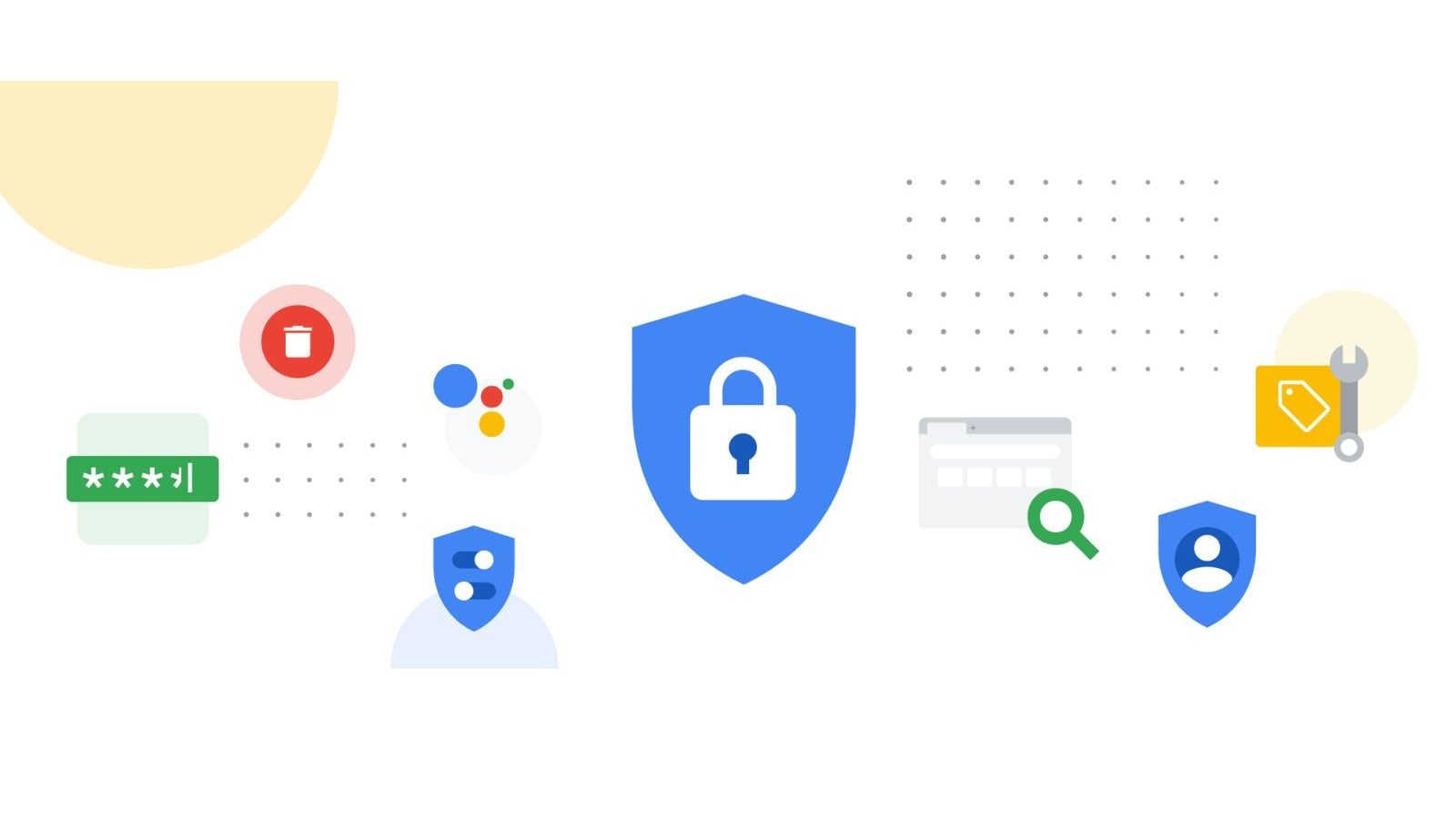 Here’s How You Can Keep Your Data ‘Private’ From Websites