We are slowly but steadily moving towards a state in Big Bash League 2021 where each match is going to be of significant improtance for all the sides. It is already the case for teams placed near the bottom of the ladder and winning the next few matches will be their top priority now.

Up next in the competition, Hobart Hurricanes are set to take on Adelaide Strikers in a match that holds vital importance for both these sides.

With a much needed win over Melbourne Stars, Hobart Hurricanes finally found their way back into the campaign, but if they are not able to keep the momentum up, things will get desperate for them rather soon. They have struggled with consistency in the tournament up until now and it is high time that they find their rhythm back and get a few wins on the trot.

As it currently stands on the ladder, Hobart Hurricanes are placed at the third spot and nothing less than a win would work to keep them in the top half. They have won just two matches our of a total of five played and have a total of 10 points to their name. Their net run rate of -0.418 shows that they have nowhere been as dominant as they are known to be and that could be a factor if things get tight towards the end of the league stage.

Batting first against the Strikers in their last game, the Hurricanes had the senior players take the bottom-line responsibility to not only get them off to a steady start, but to also finish with the flourish. Ben McDermott, Matthew Wade, and D’Arcy Short all contributed with useful knocks each. The 180-run total they finally ended up scoring was a little less than what they would have been eyeing at the midway stage, but it was enough to keep Melbourne Stars under pressure right from the outset. McDermott top-scored for them with 67 runs off 43 deliveries.

While their batting played its part to perfection, their win was set up by their bowling. Keeping the potent Stars’ batting lineup was never going to be easy, but the way the Hurricanes’ bowlers kept chipping away at the wickets proved to be the difference between the two sides. Riley Meredith and Tom Rogers proved to be the picks of their bowling as they returned with three wickets each. Nathan Ellis and D’Arcy Short chipped in beautifully with their contributions, picking up three wickets for 41 runs in their six overs combined.

Overall, Hobart Hurricanes always had a strong team on paper, but they were not able to get their execution right. They did that in the last match and the result was right up there. That would have certainly imbibed the side with plenty of confidence and we may see an altogether different kind of show from the Hurricanes up next. If they are able to play to their potential, getting past the Hurricanes is going to be incredibly difficult.

Adelaide Strikers got off to a poor start to the competition and while they did well in patches, they were not able to gather any momentum whatsoever. That is also the reason that despite winning just one match, the Strikers are still above the Stars on the ladder, who have already had two successful outings thus far.

Currently, the Strikers are placed at the sixth position on the ladder with one win and four losses from a total of five matches. They have a rather poor net run rate of -0.494, which they would like to improve at as well. Its been three matches since they last won a match and would now be desperate to bounce back to winning ways. A big win will put them right back on the track to finish in the top half and that is exactly what they will be aiming for.

In the tournament up until the last match, the primary reason for their defeats was their fragile batting unit, but against the Heat, it was their bowling attack that failed to fire.Bowling first, none of their bowlers managed to make an impact in the first ten overs. We saw Rasihd Khan pick up three important wickets, but it was after Heat had put themselves into a solid position. They ended up conceding a total of 208 runs, which proved to be a little too much to handle for the Strikers. Their batting never looked up to the task as they not only failed to maintain the required rate, but also kept losing wickets at regular intervals.

All in the, the immediate problem for the Strikers to fix would be their batting, which just hasn’t been firing, of late. The absence of Travis Head and Alex Carey has been a telling factor in their underperformance so far. On the bowling front, they look fairly settled on paper and can consider their last night’s performance to be one off. Given the way things have been for the Strikers in the recent matches, they would really need to play our of their skins to get past a confident Hurricanes unit. 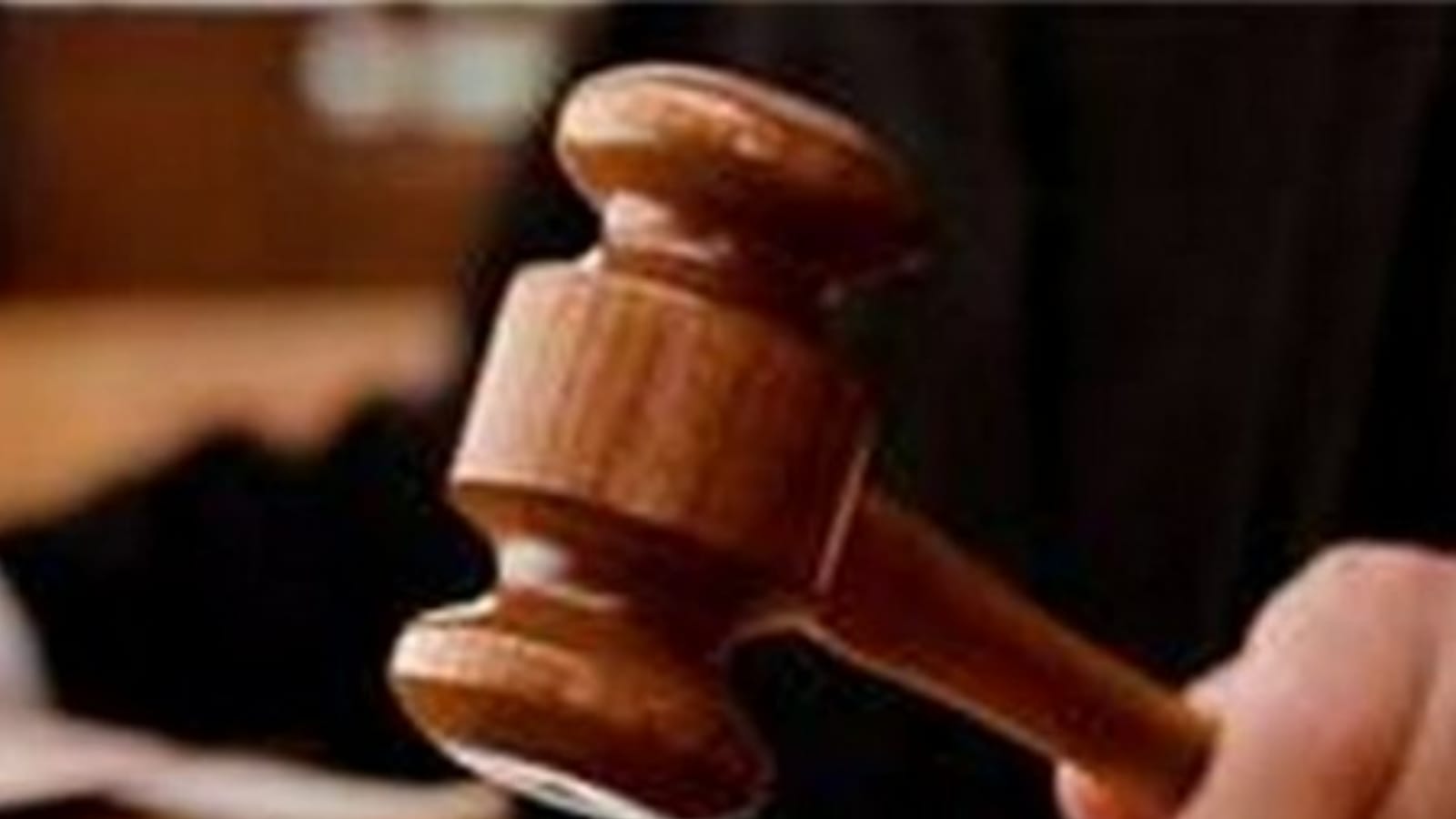