Big Bash League 2021 is getting exciting with every passing match and we are just getting to the phase where the teams placed in the bottom half of the points table will need to get a move on. Brisbane Head announced themselves back in their last match and will be looking to rack some more wins in their upcoming matches. Melbourne Stars, on the other hard, have failed to bounce back after getting off to a poor start.

Brisbane Heat have gotten off to a start that is strikingly similar to the one they got last year. Despite getting off to a dreadful start last year, Brisbane Heat still managed to make a place for themselves in the knockouts and they will be eyeing a similar thing in this season as well. A win here in this upcoming match will bring them back into the thick of things and that is exactly what they’ll be aiming for.

As it currently stands on the ladder, Brisbane Heat are placed at the fifth spot with two wins in five matches, aggregating to a total of 8 points. Coupled with that, they have a net run rate of -0.178, which is something that will improve as a bi-product if they are able to win a few matches on the trot.

Melbourne Stars have clearly underperformed in the season up until now and they will be kicking themselves. They got off the worst possible start, getting a record drubbing at the hands of Sydney Sixers. Bouncing back from that kind of win would have been difficult, but the Stars showed their character to rack two wins since then. Having said that, they have blown hot and cold in the tournament so far and will be looking to get a tad more consistent.

Despite winning two matches in the tournament, the Stars are placed at the seventh spot on the ladder with a rather poor net run rate of -1.551. It is just the time that the Stars would want to kick on. A couple of back to back wins will take them back to the hunt and that is precisely what they will be after. 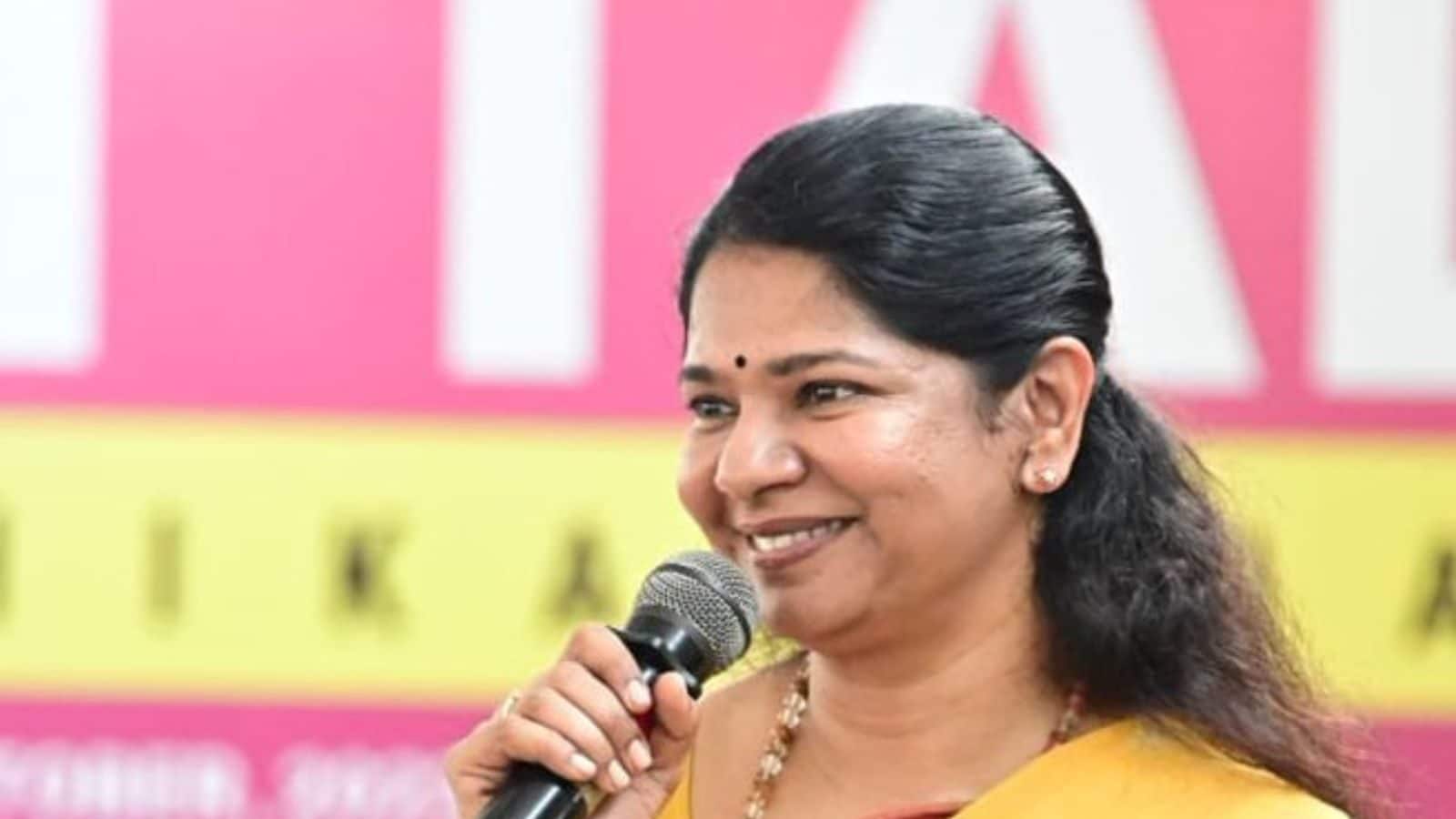