The Perth Scorchers have been unstoppable in the Big Bash League 2021-22 edition. They have won all six of the matches that they have played so far and sit right at the top of the BBL standings. Perth Scorchers are the only unbeaten team in BBL 2021-22 right now. Their next match is up against Sydney Thunder, a team that has won just two out of the five matches it has played and is currently fifth in the BBL league standings.

The cricket betting sites have the Perth Scorchers as the favorites of course but it is still quite surprising to see that the Scorchers are available for nearly a 70% return on your stake!

The pitch at the Manuka Oval in generally a terrific one for batting. The bowlers need to bend their back to eke out assistance from the surface. Conditions also tend to get better for batting as hence, chasing should be the way forward for both teams

Sydney Thunder flexed some muscles when it played against the Sydney Sixers in the previous match. It ended up losing but it was good to see all the batsmen play freely. There were 9 sixes hit in that inning and almost all the batsmen got at least a decent start. Perhaps most importantly, Alex Hales got a few good hits and if he can use that to put together a substantial inning, Sydney Thunder is in with a chance to win.

We actually really like the Sydney Thunder batting lineup. Hales adds power at the top, Billings is consistent in the middle, Ross is very innovative, and Sams can hit a very long ball too. You also have the impressive Jason Sangha and Ben Cutting that add real depth to this batting lineup. This is certainly a batting lineup that can get the better of the Perth Scorchers.

We would not mind taking a punt on Jason Sangha for the Top Batsman Sydney Thunder betting market.

The addition of Saqib Mahmood to the bowling attack makes Sydney Thunder quite dangerous with the ball as well. They have Daniel Sams, Tanveer Sangha, Ben Cutting, Chris Green, and Nathan McAndrew to round out the lineup.

The Perth Scorchers are blessed to have Mitchell Marsh in just astonishing form. He has hit one century in the BBL 2021-22 edition already and could have had one more quite easily. He is striking the ball very cleanly and we have been very successful by betting on him to hit a six in every match so far. However, as strong as the Perth Scorchers are, no team is going to win every single match and after six wins on the trot, you have to start looking for the upset.

Josh Inglis and Cameron Bancroft have not been the most reliable opening pair and we always worry about consistency from Colin Munro. This means that the Perth Scorchers could be in trouble if Mitchell Marsh gets out early. The lineup is very strong but it is not without its flaws by any stretch of the imagination.

Among the bowlers, Andrew Tye, Ashton Agar, and Tymal Mills have been the standout bowlers. You could bet on Tymal Mills for the Top Bowler Perth Scorchers betting market. He has been taking wickets very regularly and certainly has the tools to succeed consistently in Australian conditions.

There are no real weaknesses in the Perth Scorchers side at the moment but we do think the market is just overvaluing it a bit and the odds available on them to win are not representative of what is happening on the ground. 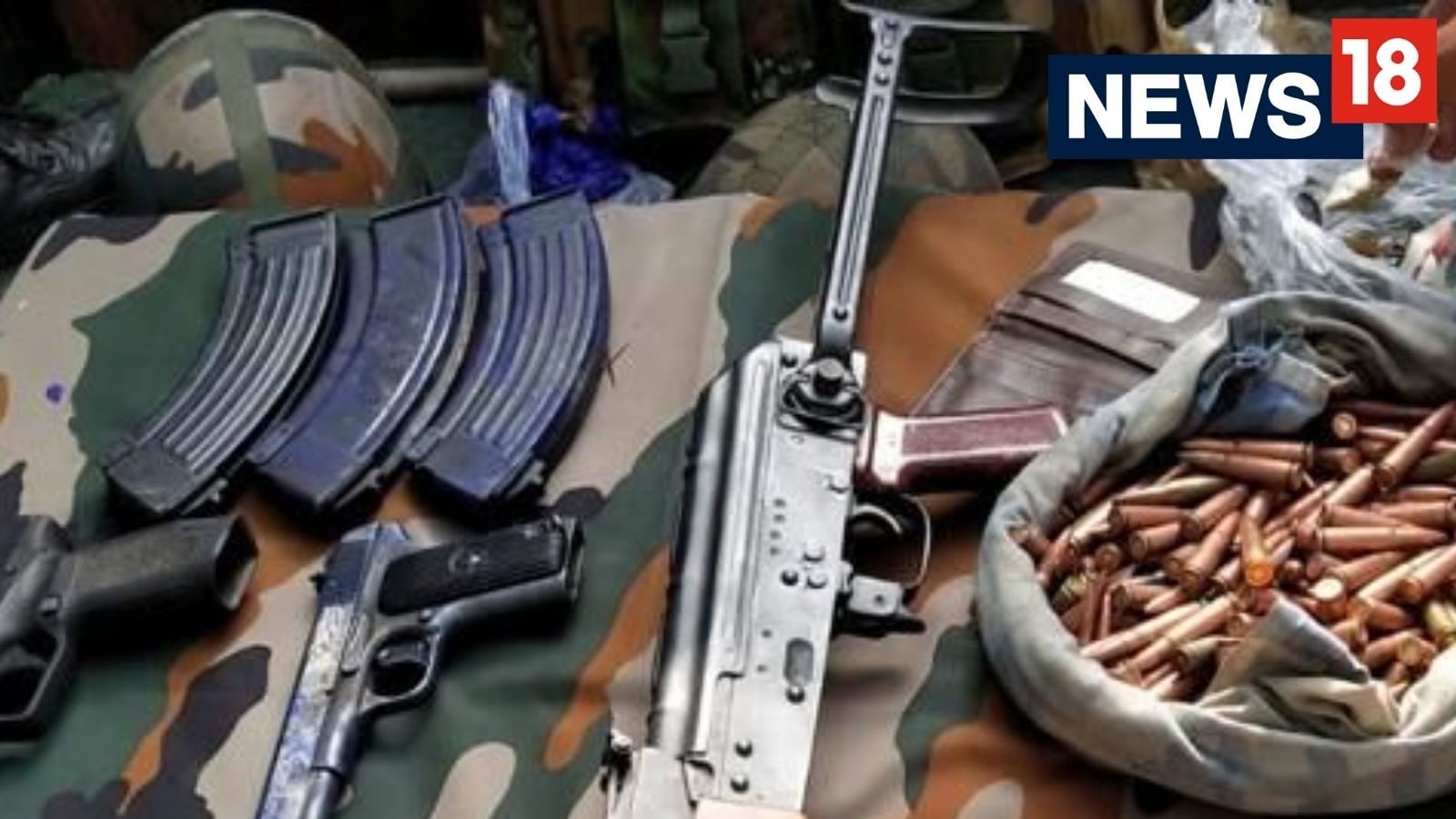 Production of AK-203 Rifles to Begin in India by Year End: Russian Official