The Hobart Hurricanes continue to impress in BBL 2021-22 as they sit in the top half of the table with three wins from matches. It is now going to be taking on the Melbourne Renegades who sit right at the bottom of the standings right now.

The Renegades have seemed off the pace this season and the return of Aaron Finch has not helped.

The Hobart Hurricanes are the overwhelming favorites to win this match at all cricket betting sites.

The Docklands Stadium pitch has been much better for batting in BBL 2021-22 than in previous seasons.

The batsmen should be able to dominate after getting set and we think something around 170 should be par.

The Melbourne Renegades have unfortunately fallen into the same kinds of problems that they tend to have in most seasons. Aaron Finch, Mackenzie Harvey, and Sam Harper are the only real batsmen that tend to score runs. However, if Finch gets out early, we don’t see the Melbourne Renegades being able to get enough runs on the board.

Sam Harper and Mackenzie Harvey are not usually able to get big scores in spite of getting plenty of good starts.

The lack of form from Mohammad Nabi has hurt the team. The bowling attack has also been middling and not been able to win any of the matches for the Renegades on its own.

The Hobart Hurricanes are a strong batting side. They have a number of batsmen that are performing very well and have one of the most powerful lineups in BBL 2021-22.

Ben McDermott scored a century in the previous match, Darcy Short is scoring runs consistently as well, and Matthew Wade is also in the firm of his life.

There is more power and depth in the Hobart Hurricanes lineup than the Melbourne Renegades for sure.

The bowling attack is quite decent too. Nathan Ellis has found taking wickets quite easy with his mix of slower balls and yorkers. Riley Meredith, Sandeep Lamichhane, and Jordan Thompson also help round out a very strong bowling unit. 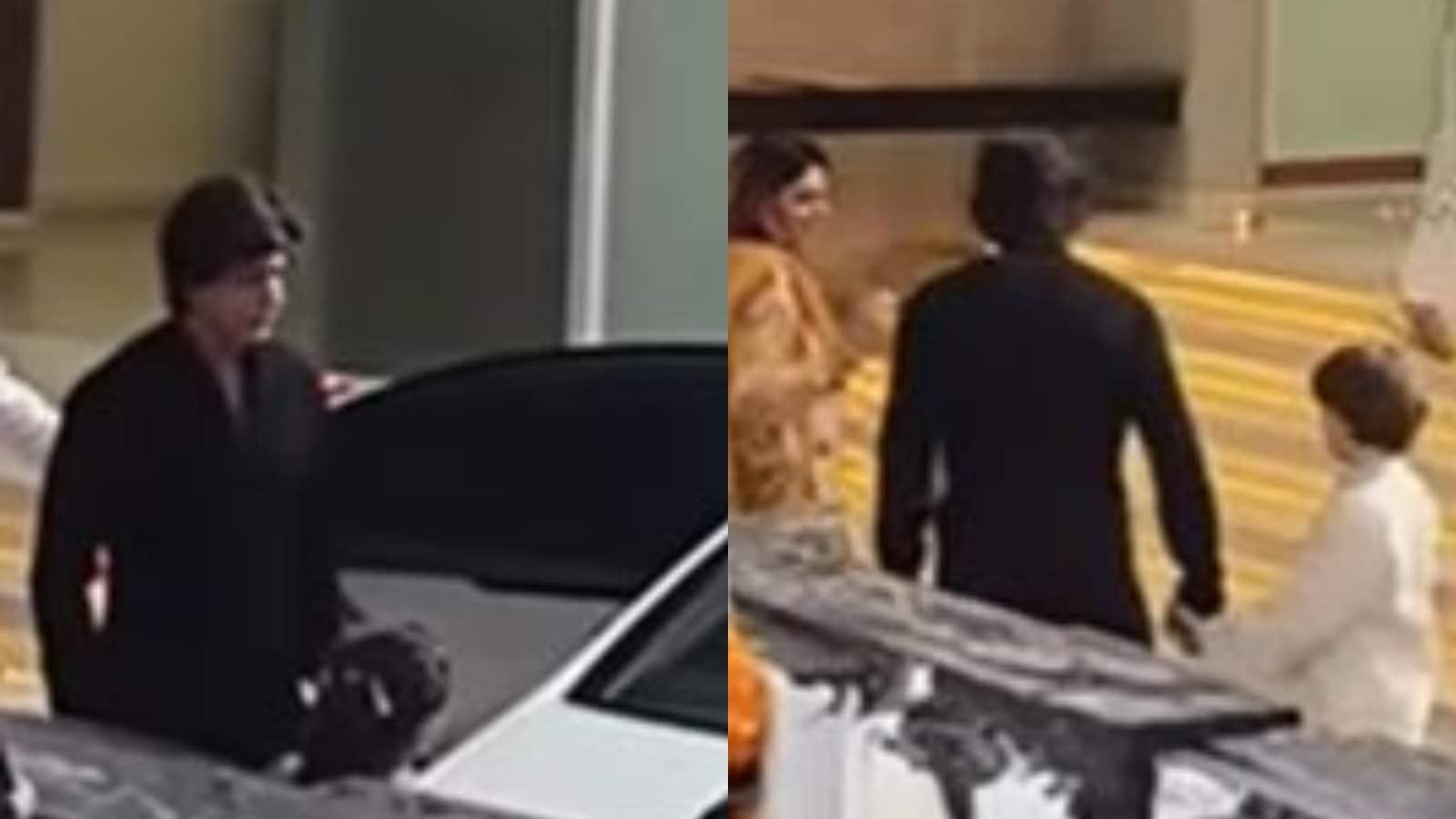