Big Bash League 2021 is moving at a rapid pace and the rapid change in the points table is evidence of that. The competition is stiff for almost all top four spots with all eight teams still having a good enough chance to get through to the next round.

With a couple of back to back wins, Hobart Hurricanes have moved into the top half of the table and now the Stars will be aiming for just that. Up next in the competition, Perth Scorchers are all set to take on Melbourne Stars in a match that is of vital significance for both these sides. The Scorchers just lost their crown and would want to regain that top spot whereas the Stars would be desperate to rack some wins to move into the top half of the ladder.

This has been one of the most used venues in the tournament so far and the ground has more often than not turned out to be sporting. Even though a couple of matches played here were high-scoring, it had more to do with the skill of the batsmen than the surface. Hard surface and even carry means that batsmen and fast bowlers will both have something for them and the last boundaries will allow spinners to come into their own. Batsmen once set are likely to go on and get a big one here. The team batting first will be looking to score a total of at least 180 runs here.

Perth Scorchers were having a flawless tournament up until a couple of days ago, but a loss in their last match would have certainly sent the alarm bells ringing. Although they are unlikely to press the panic button just yet, that loss did highlight a few of the chinks in their armor.

Even after that loss at the hands of Sydney Thunder, Perth Scorchers are comfortably placed at the second spot on the ladder with six wins from seven matches. They have a total of 21 points in their name with a terrific net run rate of 1.188. A win here will push them a step closer to a place in the playoffs and that is exactly what they will be aiming for.

This loss against the Thunder for Perth Scorchers came after a flawless win-streak of six games. Bowling first, Perth Scorchers bowlers were brilliant upfront as they got rid of Alex Hales and Matt Gilkes inside the powerplay, but once Sam Billings and Jason Sangha were set, the Scorchers seemed to be running out of options. The fact that Andrew Tye could not complete his spell also backfired as Lance Morris was smashed for 16 off the nine deliveries he bowled.

Chasing a total of 200, Perth Scorchers got off to a rather shaky start as they lost three wickets inside the powerplay. Barring Colin Munro and Andrew Tye, who scored 64 and 44 respectively, none of their batsmen managed to last more than three overs. This was the first occasion that the Scorchers’ batsmen failed to fire and they would be hoping that it is one-off as well.

On paper, the Scorchers have a pretty well-equipped unit with a wide number of options available in both departments of the game. Having said that, their bowling seems to be one-dimensional, especially when playing on surfaces not offering any assistance. Their batting, however, is as good as any. Perth Scorchers will be itching to get back to the winning way and if they are able to play to their potential, they would be a very difficult side to get past.

Melbourne Stars have so far blown hot and cold in the tournament and it is high time that they get some consistency going for them. On days they are good, they are exceptionally good and on the days when they fail to show up, we have seen them lose by records margins. The Stars are coming off a good win over Brisbane Heat in their last match and another one here will push them back into the reckoning. It is not going to be easy, but certainly not out of reach of the Stars.

As it currently stands on the points table, Melbourne Stars are placed at the sixth spot with three wins and three losses to their name. They have a total of ten points coupled with a terrible net run rate of -1.114. In order to get into the top four, they’ll not only have to register a win, they’ll also have to win the bash boost point.

Melbourne Stars are coming into this match on the back of a solid win over the Brisbane Heat in a high-scoring game. Batting first against Heat, they finally had their batting firing as they amassed a tall total of 207 runs on the board. They adopted the slam, bang, wallop approach and with Hilton Cartwright and Joe Clarke firing all cylinders. What was more remarkable is despite most of their batsmen failing to score in double-figures, they still managed to score a towering total.

Although they did manage to defend their total, their bowling was way off the mark. Barring Qais Ahmed, most of their bowlers were too expensive. Had it not been for a terrific spell from Ahmed, the Stars could have actually lost the match.

On paper, the Stars have a terrific unit but their experienced campaigners in Marcus Stoinis, Joe Burns, Andre Russell, and Glenn Maxwell have not been firing consistently. On the bowling front too, the Stars have been far from their best. All in all, the Stars have a side that can even beat the best on their day and if they are able to execute their plans to perfection, the Scorchers will certainly have their work cut out. 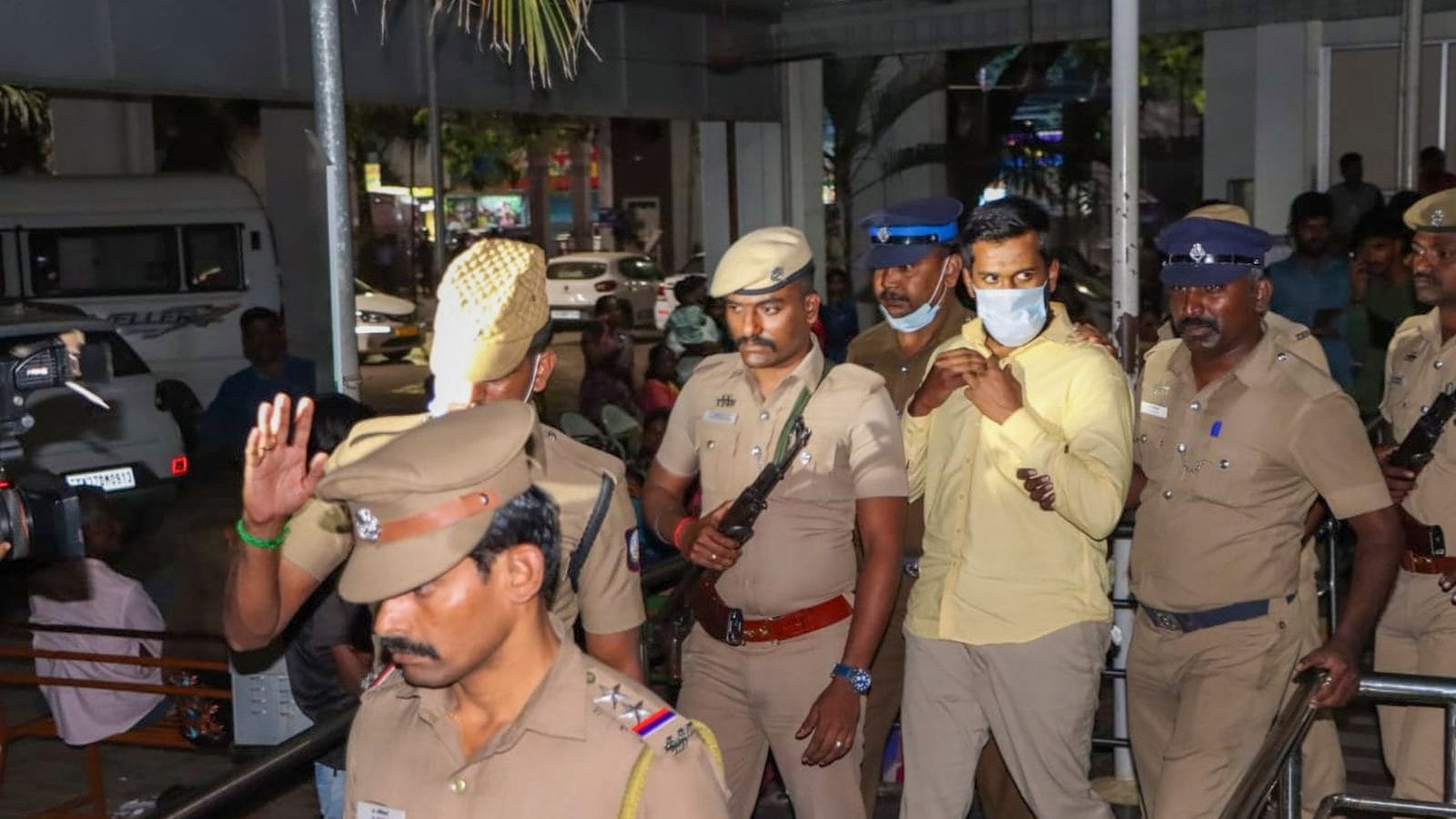