Big Bash League 2021 experienced its first blow from the new variant of Covid-19 as the match between Perth Scorchers and Melbourne Stars is now set to be played later in the tournament. The rest of the tournament is expected to go on as scheduled and we have some of the exciting matches coming in up next.

The surface here at Adelaide Oval offers massive assistance for the batters to score runs. It’s a flat surface and pacers can extract more pace out of it.

Adelaide Strikers were never the favorites to lift the title when the tournament started, but they were also not the side expected to stay near the bottom of the points table. Despite having some of the stalwarts of the format, the Strikers never managed to get the consistency they would have hoped for. They are now standing in a tricky situation and will desperately need to win a few matches on the trot.

As it currently stands on the ladder, the Strikers are placed at the seventh position with just one win from six matches. In addition to their poor position at the ladder, they have an exceedingly poor net run rate of -0.525, which might well prove to be a factor if they start moving up the ladder.

It has been four matches since the Strikers last registered a win in the tournament and they might be running a bit low on morale. It was apparent in the last match too as despite scoring a reasonably good total of 175 runs on the board, Hobart Hurricanes chased their total down with seven wickets remaining and nine balls to spare.

The state of Strikers can be well seen by the fact that their bowlers have been short of where they needed to be twice in two matches now. That is rather surprising because their bowling is their stronger suite that contains the likes of Wes Agar, Peter Siddle, and Rashid Khan.

On paper, the Strikers have some clear limitations that have been haunting them since the last few matches. The absence of Alex Carey and Travis Head has put an excessive toll on the rest of their batsmen and that has proved to be a telling factor.

Their bowling now seems to be far from their best and that made their problem worse. Going forward, the Strikers will have to be on their toes and if they are able to play to their potential, beating them is going to be remarkably difficult.

Up until a couple of days ago, Sydney Thunder were having a pretty ordinary tournament, but their recent win over Perth Scorchers has announced very loud and clear about how dangerous they can be on their day. Even though they still are in a pretty delicate position as far as the points table is concerned, they will be a lot more confident going into their next match.

Sydney Thunder didn’t have the kind of start they were looking for, but they have certainly gained some momentum with some favorable outings in their last few matches. From a total of six matches played in the competition so far, Sydney Thunder have won six and lost three. Thanks to those wins and a few bash boost points, Sydney Thunder have a total of 13 points coupled with a terrific net run rate of 0.442.

Thunder are coming off two wins out of their last three matches and will be looking to extend their run. Having said that, they have still not been at their best and there are a lot of things they’ll need to improve as we move towards the business end of the tournament.

It was a strong collective effort from the Thunder to beat Scorchers as their batsmen and bowlers both performed to perfection. Jason Sangha and Sam Billings both scored a vital fifty each to push Scorchers to a total of 200.

Chasing such a big total was never going to be easy even for the Scorchers, but the way Thunder bowled proved to be the difference between the two sides. Nathan McAndrew picked up three wickets and Saqib Mahmood and Chris Green contributed with a couple of wickets each to restrict Scorchers to just 166.

All in all, Sydney Thunder have a decent side but will need to work on a few areas. With Alex Hales and Matthew Gilkes not contributing consistently enough, their top-order looks a little fragile. If they can take care of that and the rest of their players play to their potential, getting past them is going to be incredibly difficult. 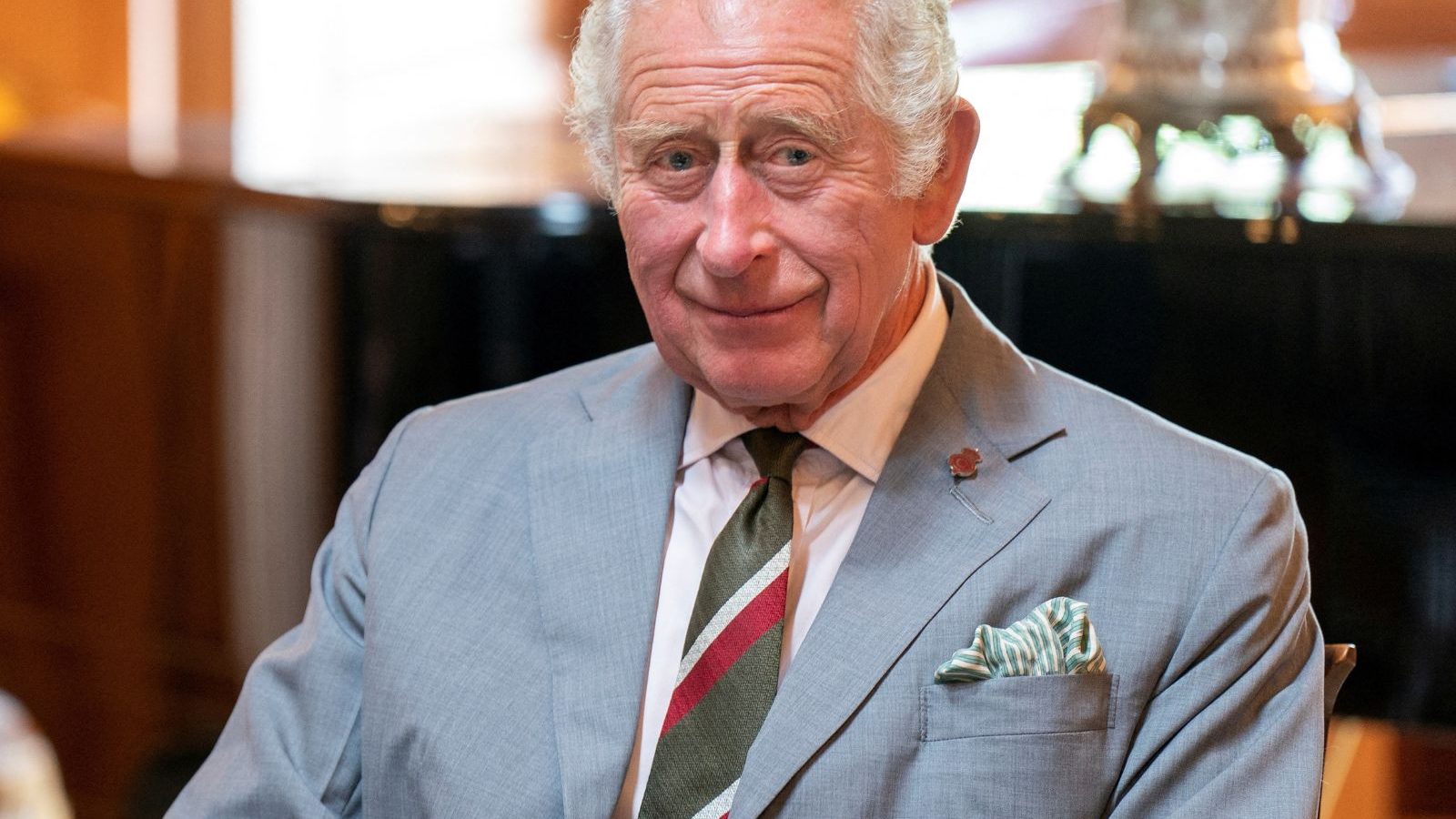