Big Bash League 2021 got off to a terrific start, laying the perfect benchmark for the matches to come. Sydney Sixers laid down a solid foundation stone as they registered the largest ever win in the history of the competition. This opening match of the competition has certainly turned some eyeballs towards this marquee domestic tournament of Australia.

The surface at the Marvel Stadium is a good batting surface, as it has true bounce and the batters can play their shots freely.

The pitch is also conducive to fast bowling and pacers need to extract every last bit of assistance from the surface to keep the scoring-rate under control.

The team who wins the toss will look to chase on this surface. The team batting first will look to get as close as possible to the 180-run mark to make it a contest.

Coming off a poor run in the last season, there is a lot that Melbourne Renegades will be looking to change. For starters, they have brought about a change in their leadership as Aaron Finch has stepped down from the captaincy. Even though he had not been in the form he is known for, his experience with the World Cup winning squad as a skipper could have come in handy. Having said that, Nic Maddinson is set to replace him as the skipper and he isn’t a bad choice at all.

With captaincy no longer a burden to take, we might well see Aaron Finch being the monster with the bat he was once known for. He is the second-highest run scorer in the history of the competition and his role at the top is going to be crucial for the men in red. Apart from him, the Renegades have the availability of Shaun Marsh, as far as the experience with the bat is concerned. He had a good run last year and would be looking to better it this time around.

The most surprising signing, which could also prove to be a game-changing one, is that of Unmukt Chand. He may not be like a regular routine signing, but has certainly turned the heads. His experience of playing in the Indian leagues can be handy and it will be interesting to see how well he can get acquainted with the conditions down-under.

With the likes of James Pattinson and Kane Richardson available to take care of the bowling department, Melbourne Renegades have it pretty much covered. Besides, the Aussie pair have plenty of support options available in Will Sutherland, Jack Prestwidge, Mohammad Nabi, and Reece Topley as front-line bowlers. Having said that, this is a lineup that has struggled with injuries in the past and we are likely to see that again in this tournament.

Overall, Renegades’ biggest area of concern will be their batting department, which even though features some of the biggest stars of the game, they have not been in the form they would have wanted to be in. Their experienced stars will have a lot of work to do for Renegades to gain back the stature their batting once had. They do bat deep and can afford to play slam, bang, and wallop brand of cricket. If the likes of Finch, Marsh, or Maddison are able to take charge, Melbourne Renegades should be well in business.

Just like the Renegades, Adelaide Strikers have won the competition only once, but they have managed to come close a lot more times. They got into the playoffs last year only to get knocked out in the Eliminator a Brisbane Heat knocked them out with a six-wicket win. Led by Travis Head, Adelaide Strikers have a good number of T20 starts available at their disposal.

The biggest challenge for the Strikers will be to play under different skippers, which indeed seems to be a big possibility. Travis Head is in the reckoning to be in the starting XI for the 1st Ashes Test and his absence could open up a massive gap to fill for the Strikers. Strikers would have hoped for Alex Carey to fill in Head’s boots, but Carey too is likely to be the first starter in Tim Paine’s absence.

The biggest strength of the Strikers is undoubtedly their overseas star in Rashid Khan, who has been the most successful overseas bowler ever in the history of the competition. Apart from him, George Garton is available to try his exploits after a rather unproductive season in the Indian Premier League. He would be looking to make a mark in the competition with IPL’s mega-auction coming up soon.

Even without the likes of Travis Head and Alex Carey, the Strikers seem to be having a formidable unit. Their bowling unit is packed decently enough with Wes Agar, Peter Siddle, and Rashid Khan available to lead. The absence of Michael Neser, however, could prove to be decisive. With the bat, the Strikers have the services of Jake Weatherald and Matt Renshaw, who both would need to step up in the absence of Carey and Head. Besides, Strikers lack a specialist finisher and will rely heavily on Rashid Khan to do justice to that incredibly difficult role.

All in all, Adelaide Strikers would have had a fantastic squad a couple of weeks ago, but with some of their key players likely to be absent owing to different reasons, their strength has certainly taken a hit. Make no mistake, though – they are still well and truly capable of toppling any given side on their day and will be looking to do that right in their first encounter. It is going to be a difficult job, but if they can get their combination right, beating them is going to be incredibly difficult. 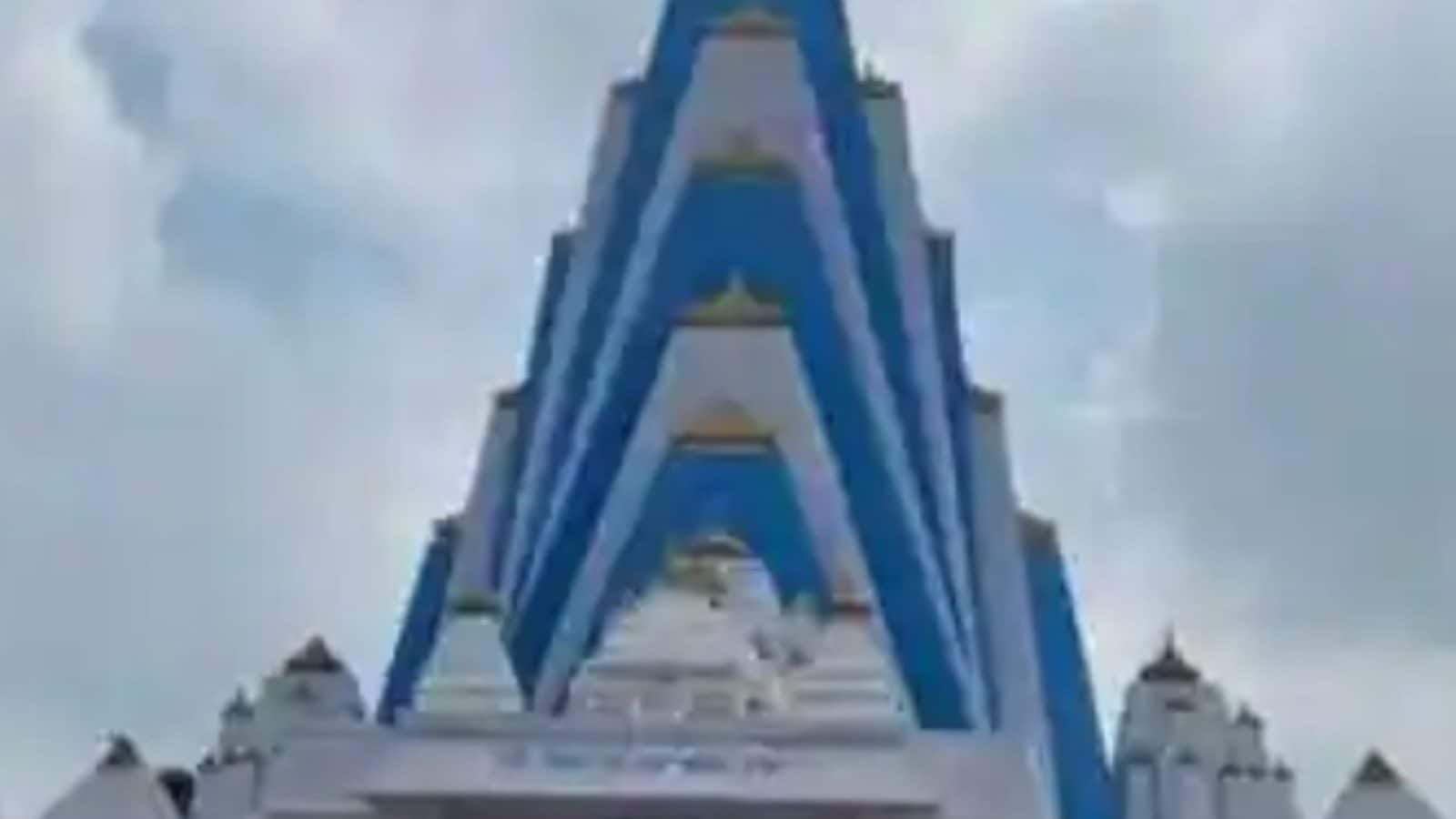 Know about the powers exercised by the President of India