Fans of the Adelaide Strikers will be hoping that things are different in 2022 as their team continues to hug the bottom of the standings with just one win from seven matches. Qualification for the playoffs looks a distant dream right now but things can change quickly.

The top cricket betting sites have given the Adelaide Strikers surprisingly shorter odds than we would have expected and so they certainly are not counting them out.

The conditions in Sydney have been very good for batting. The average scores have been high and there have been a lot of sixes hit. The same could be in store this time around. The weather forecast is also quite good for the match and so we should have no trouble getting a complete match.

Sydney Thunder made some very interesting changes to its batting lineup ad the overall team balance in the previous match. We thought it made the team immediately stronger and shows that the team management is not sitting on the laurels of some good performances.

Alex Hales has been in poor form and so he was replaced with Ben Cutting at the top. This allowed Cutting to be used as a pinch-hitter at the top while creating space for someone like Oliver Davies in the lower order as well. This ends up adding more power and depth to a lineup that is already performing quite well.

Jason Sangha seems to have taken his game to another level altogether while Sam Billings is also in terrific form. As a result, the batting lineup for Sydney Thunder looks so much stronger and deeper than the Adelaide Strikers.

Look for betting markets where you can take advantage of this. We like the ‘Most Sixes’, ‘Most Fours’, and ‘Most Runs Powerplay’ betting markets to back Sydney Thunder in.

Daniel Sams, Nathan McAndrew, and Saqib Mahmood give Sydney Thunder a huge advantage when it comes to the bowling attack as well. These are three different types of fast bowlers, all capable of picking up wickets at different times in the inning.

The spin lineup continues to be a bit weak. Among the bowers, we think sticking with Daniel Sams for the Top Bowler Sydney Thunder betting market is the way to go.

Adelaide Strikers are staring down the barrel at the moment with six losses from seven games. They have struggled to find any sort of rhythm in the BBL this season with their top batsmen struggling and their bowlers just unable to exert any sort of pressure.

It is no surprise then that Rashid Khan is having one of the worst seasons in his BBL career. His economy rate is good but the wickets do not seem to be coming his way. Even though he is a class bowler, we would stay away from betting on him to turn things around at the moment.

In our opinion, Jonathan Wells and Matt Renshaw are the only two options that you should consider betting on. They have been scoring runs well and are good options for the Top Batsman Adelaide Strikers betting market.

You could also adopt a betting strategy of betting against the batting lineup. Just bet on the ‘Under’ for the Over/Under bets available for the Adelaide Strikers batsmen.

The team is struggling and we give a lot of weight to current form. This is why we are not really backing the Adelaide Strikers to return to winning ways just yet. 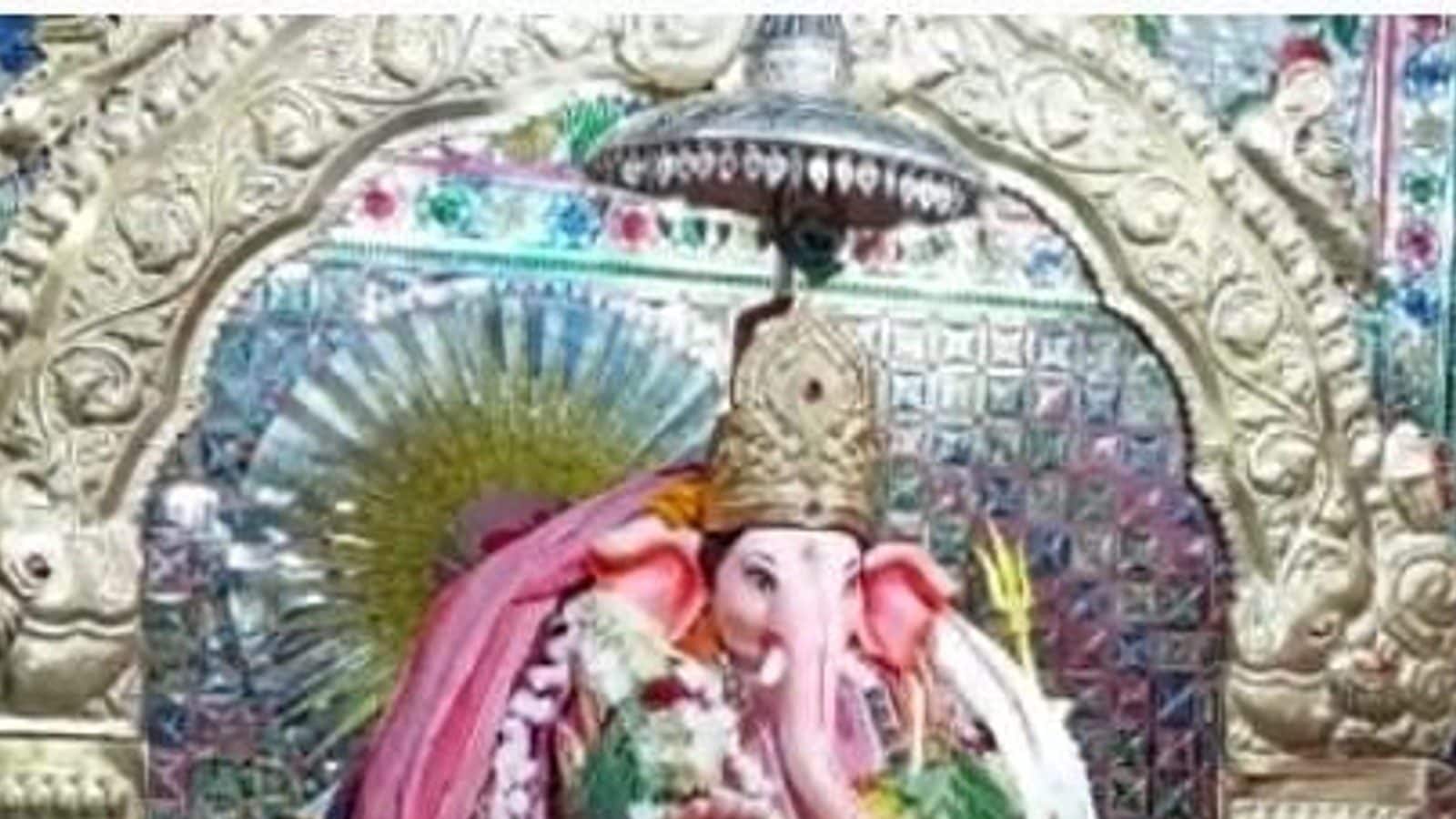 Telangana: This 74-year-old Ganesh Idol Has Never Been Immersed; Here’s Why