It is all happening in Big Bash League 2021. After languishing near the bottom of the points table for most part of the tournament, Adelaide Strikes have surprisingly bounced back into the playoff frame with a decisive six-wicket win over Perth Scorchers. With this Strikers’ win, the tournament is once again rendered wide open and it will be interesting to see how the next few matches pan out.

Adelaide Strikers have been one of the most inconsistent side in the tournament, but they seem to be picking up pace just as we are progressing towards the business end of the tournament. They had a pretty poor first half and were staring at an early exit from the competition, they posted two terrific wins to bounce back into the hunt for the playoffs.

As it currently stands, Adelaide Strikers are placed at the fifth spot on the ladder with four wins and eight losses. Despite having four wins, they have 20 points on the points table, behind Hobart Hurricanes by only four points. Should they manage to win this upcoming match big and the other results fall their way, the Strikers will move up the reckoning as far as qualification is concerned.

On paper, Adelaide Strikers clearly have a bowling heavy side that has lacked consistency with the bat. Their bowling rides primarily on Rashid Khan, who has looked in terrific form. The Strikers will need to step up their game with the bat in this upcoming match and if they are able to do that, they should be well in business.

Just like the Strikers, Melbourne Stars have had a rather inconsistent run in the tournament and they will now be looking to get into the fold by registering a win in this upcoming contest. The fact that they have played one game less than the other sides who are in the hunt for the playoffs should play to their advantage.

At the moment, the Stars are placed at the sixth spot on the ladder with five wins and six losses. They have a total of 18 points to their name with a terrible net run-rate of -0.917, which can prove to be of vital significance if things get tight for the Stars towards the end.

The fact that Stars were hampered by several of their players testing positive for Covid also played a major role in impacting Stars’ consistency. Now that they are back with their full-strength side, they should be a much more difficult side to deal with. Maxwell and Rauf are looking in fine form and will not be easy to get past. If they are able to extract enough assistance from the rest of their players, they will be a very difficult side to deal with. 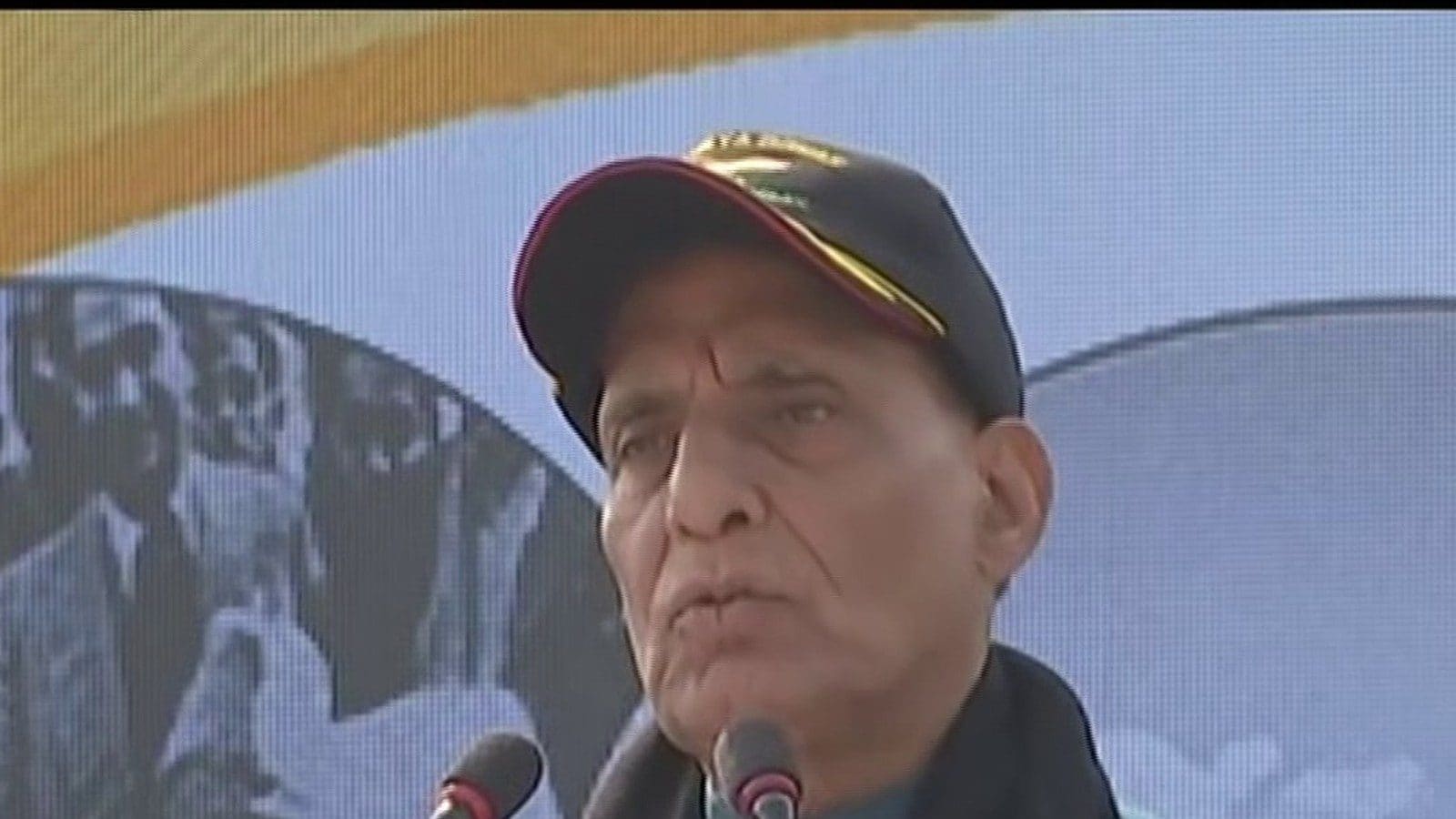 Pak Committing Atrocities Against People in PoK, Will Have to Bear Consequences: Rajnath