The Big Bash continues to roll on even though there has been a surge of COVID cases among the players. It is a bit interesting to note that PSL and IPL were called off after just one or two positive cases yet the BBL continues to be played. That is a discussion for another time, though, as we are going to be focused on gathering the right information and making the right betting choices.

The Melbourne Renegades are going to be playing against Sydney Thunder, both teams ended up winning their previous matches and will be in good spirits. The cricket betting sites have given Sydney Thunder the tag of favorites.

The conditions in Melbourne are not too bad. There is a bit of rain around but the forecast suggests it should clear up by the time the match starts. There have been a lot of runs scored at the Docklands Stadium in BBL 2021-22 and so more of the same can be expected in this match. The pitch is quite flat and the boundaries are not too big. That usually means an exciting match dominated by the batsmen.

The Melbourne Renegades won their previous match against a second-strong Brisbane Heat side and that was not at all an unexpected result. Unlike the previous match, though, their opponents for this match are going to be at full strength. We don’t think the Melbourne Renegades have been close to the level required in BBL 2021-22. They have won just three matches so far and failed to compete against the better teams.

Aaron Finch and Shaun Marsh made the most of a weak bowling attack in the previous match but don’t take the performance seen in that match as much of a marker. The batting for Melbourne Renegades has been quite weak and we expect them to struggle in this next match.

We are not going to try and pick the Top Batsman but instead bet against some of their batsmen. Look for the Over/Under on Aaron Finch and bet on the ‘Under’. That could be quite profitable in our opinion since he has a tendency to be over aggressive and gets out early.

The bowling attack is not bad. Zahir Khan, Mohammad Nabi, Kane Richardson, and James Pattinson give the Renegades four world-class bowling options. They will pose a threat to the Sydney Thunder batting lineup for sure. We like betting on Kane Richardson to be the Top Bowler Melbourne Renegades in this match.

Sydney Thunder has been very impressive as a T20 team in this edition of the Big Bash. They have a dynamic and powerful batting lineup and their bowling attack is excellent as well. The one weakness that we can see is the absence of a world-class spinner but that has not held them back too much so far.

The batting lineup features some very impressive names such as Alex Hales and Sam Billings but it is the youngsters that have stood out. Jason Sangha, Matthew Gilkes, and Oliver Davies are as much responsible for the success that Sydney Thunder has had as any other player.

For this lineup, we think hitting more sixes than the Melbourne Renegades should not be a problem. We are going to bet on Sydney Thunder to score the most sixes in this match instead of focusing on individual batting performances.

Among the bowling, Saqib Mahmood and Daniel Sams have been the two standout bowlers for us. We saw Gurinder Sandhu pick another hat-trick (his second in BBL) and end up with four wickets but he really does not strike us as one of the leading bowlers of the team.

Sydney Thunder has a lot of options at its disposal and we think its bowling attack should be able to find a way to keep the Melbourne Renegades batting under check. 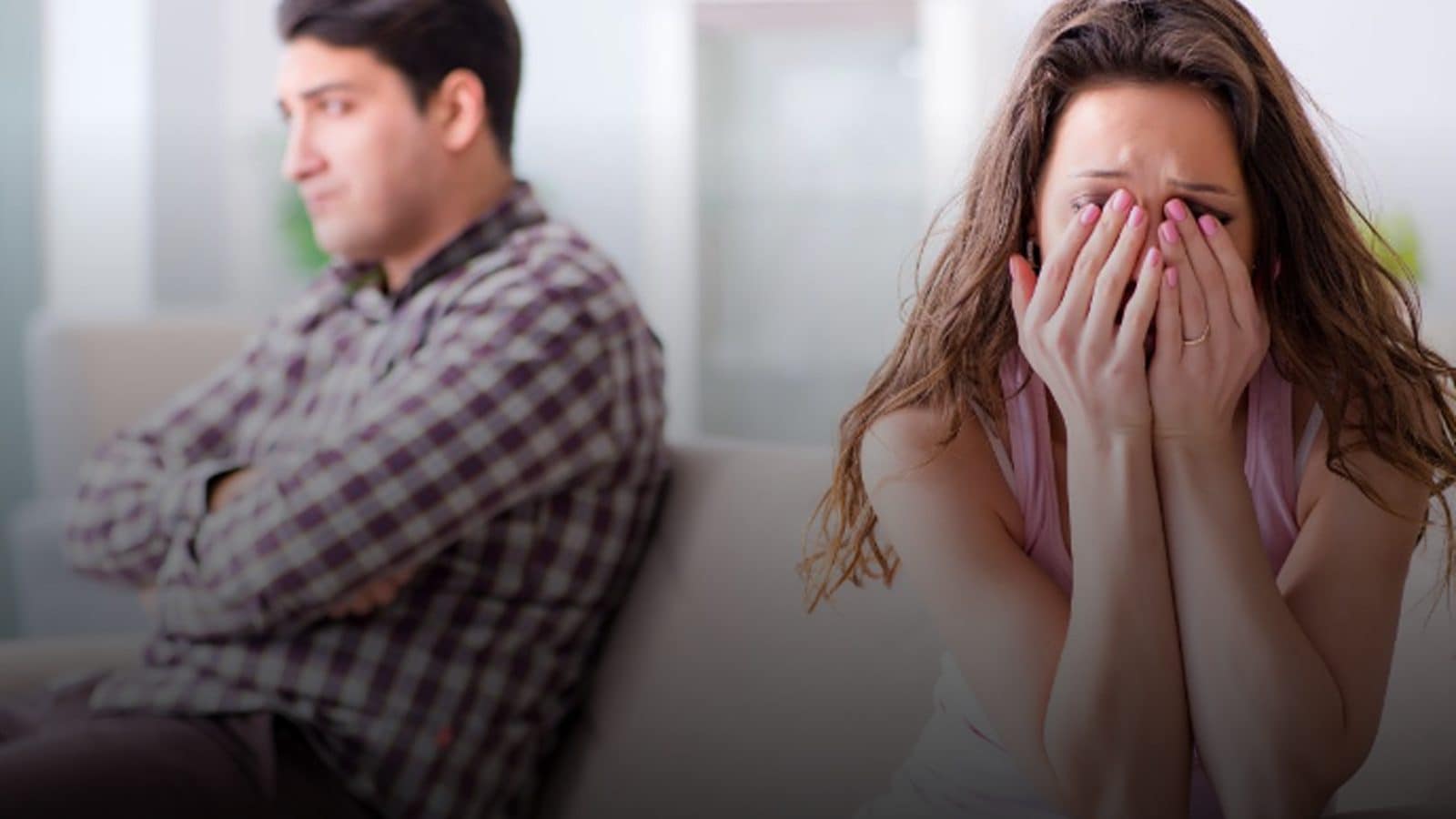 Stress In Relationships? These Tips Can Help You Keep Romance Alive

From Hot Kachoris To Lip Smacking Chaat, Navya Naveli’s Trip To Bhopal Is All About Local Street Food