The Adelaide Strikers are going to be taking on the Perth Scorchers in this next BBL 2021-22 match. The Perth Scorchers have been the team to beat this season and have pretty much sealed the top spot in the league stage. That will give it the best chance to make the BBL Final and lift the title. The Adelaide Strikers have won just three matches from their eleven so far and need a minor miracle to make it to the playoffs.

Then there is the issue of the batting lineup. The Adelaide Strikers have one of the weakest batting lineups in the entire Big Bash. There is not a single batsman that you can point out and say is going to win you a match. Jake Weatherland and Jonothan Wells were supposed to be the ones leading the batting effort but both of them are having one of their poorest ever BBL seasons.

The Adelaide Strikers are basically a weaker bowling side than they were, struggling with their batting, and going up against the strongest team of BBL 2021-22. The outlook is not very bright, we are afraid.

The Perth Scorchers continue to defeat almost everyone that gets in their way. 10 wins from 12 matches have put it in a clear first place with a fair bit of distance between itself and the second-placed team. At this point, it almost does not seem as if it matters who is going to be playing for the Perth Scorchers. Nick Hobson and Laurie Evans led the way with the bat in the previous match showing just how deep the Perth Scorchers bench strength is.

Also, even with so much churn in the batting lineup, the Perth Scorchers have a much more powerful batting lineup than the Adelaide Strikers. You can look at beating on them for the Most Sixes betting market.

The Perth Scorchers have a very good bowling attack too. Andrew Tue, Jason Behrendorff, Peter Hatzglou, and Tymal Mills (if available) should be able to get the better of the Adelaide Strikers in most matches. 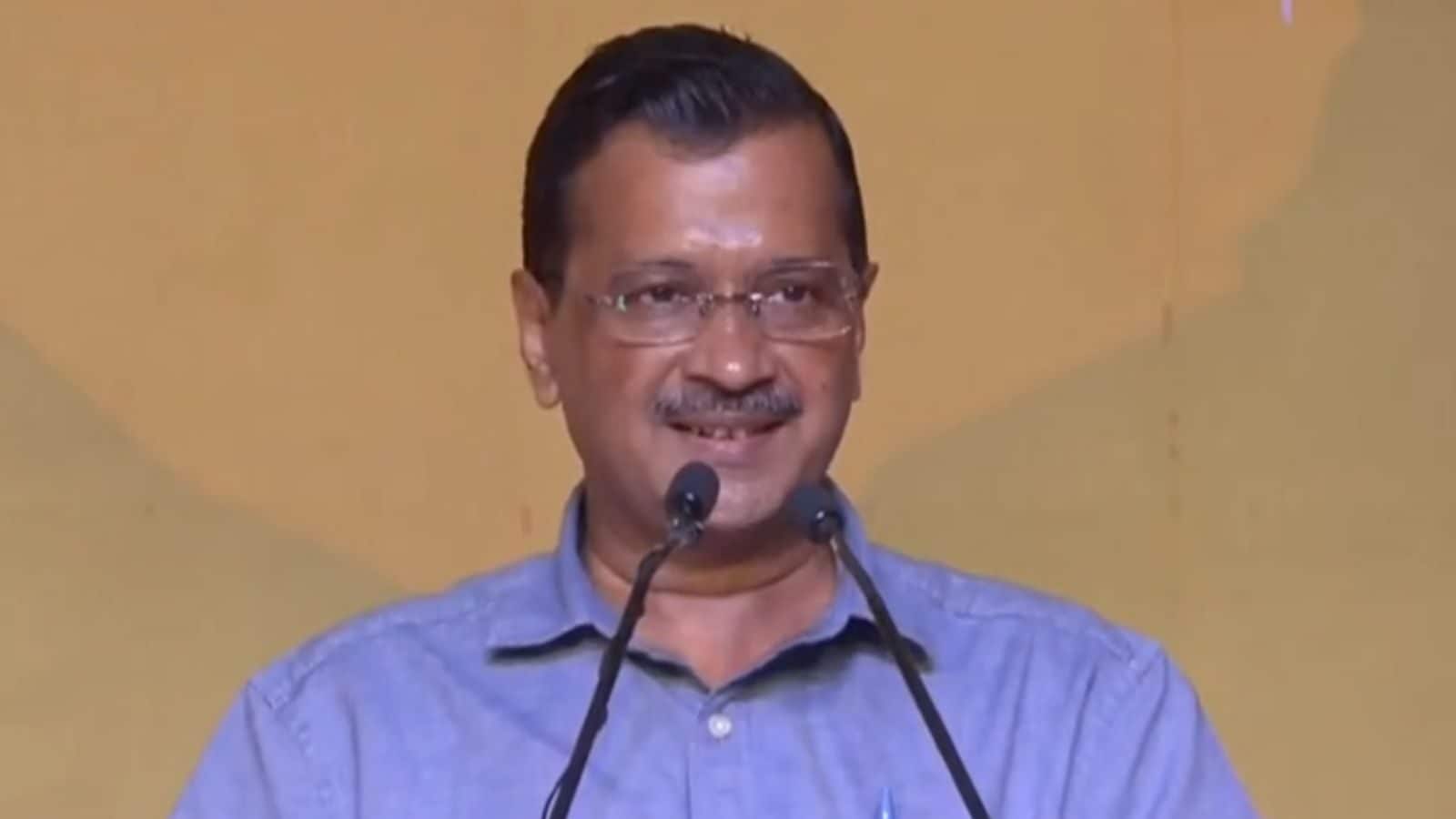