The Adelaide Strikers are going to be taking on the Perth Scorchers in this next BBL 2021-22 match. The Perth Scorchers have been the team to beat this season and have pretty much sealed the top spot in the league stage. That will give it the best chance to make the BBL Final and lift the title. The Adelaide Strikers have won just three matches from their eleven so far and need a minor miracle to make it to the playoffs.

The Perth Scorchers continue to defeat almost everyone that gets in their way. 10 wins from 12 matches have put it in a clear first place with a fair bit of distance between itself and the second-placed team. At this point, it almost does not seem as if it matters who is going to be playing for the Perth Scorchers. Nick Hobson and Laurie Evans led the way with the bat in the previous match showing just how deep the Perth Scorchers bench strength is. 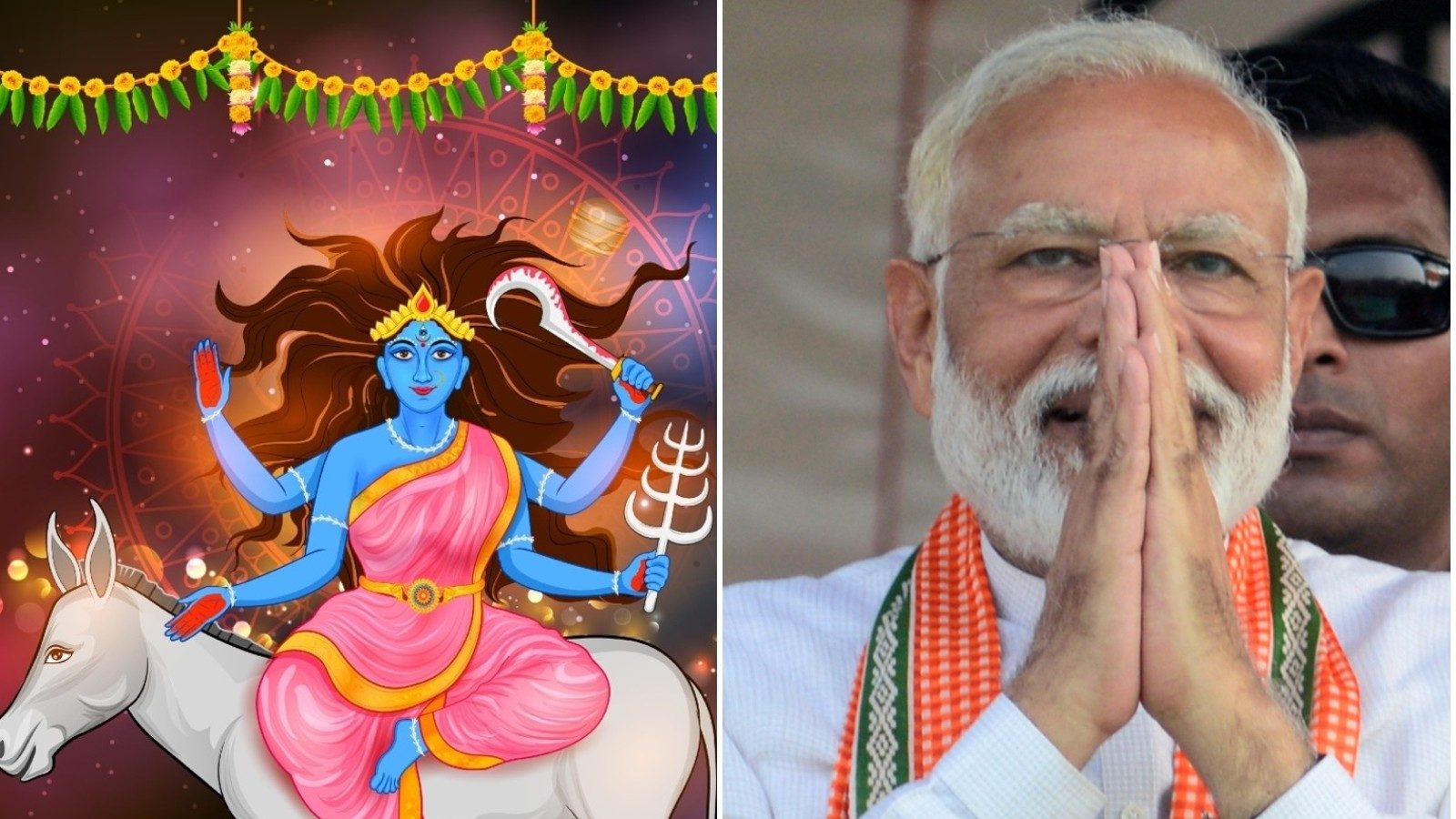