The Adelaide Strikers play their final BBL 2021-22 group match against the Sydney Sixers. This is a very important match for the Adelaide Strikers. They are currently in fourth place with five wins from 13 matches but the Hobart Hurricanes and the Melbourne Stars could overtake them quite easily. A win in this match will help it have a good chance of making the BBL 2021-22 playoffs.

The Sydney Sixers have no such worries. They have won eight out of the 13 matches that they have played and are already assured a place in the playoffs. It is still fighting for second place, though, and would love a win.

The conditions in Adelaide are expected to be very good for cricket. There is no rain predicted and the pitch should be an absolute belter as well. We believe the Sydney Sixers are going to have a big advantage if the pitch is good for batting since they have much more power and depth at their disposal. We could see a score of close to 200 being scored once more.

The Adelaide Strikers are finishing BBL 2021-22 very strongly. They have won four out of their previous five matches and now have a realistic chance of making the playoffs. A number of different players have been winning matches for the Adelaide Strikers and that is a positive sign as well.

Peter Siddle, Rashid Khan (no longer with the team), Jonathan Wells, Henry Thornton, and Matt Short are players with a fair bit of confidence behind them. We still do not think the Adelaide Strikers have a very strong batting lineup but with a few of their players in form, they have been able to compete with all the teams they have come up against.

The Strikers have rediscovered their potency in the bowling attack and that won them the game against the Stars even without Rashid Khan. Matthew Short, Peter Siddle, Fawad Ahmed, Henry Thornton, and Harry Conway form a very useful bowling lineup.

It is, however, going to be playing against one of the strongest batting lineups of the tournament in this match.

The Sydney Sixers showed their best as they thrashed the Sydney Thunder team in their previous match. Not only did the batting come to the party with runs for Josh Philippe, Daniel Hughes, and Moises Henriques, but it also bowled quite brilliantly to end any hopes of a successful chase.

We know that the Sydney Sixers are one of the strongest teams of the Big bash and if they play to potential, they should win this match quite easily. Their batting is stronger and the bowling is just as good as the Strikers. The form of Daniel Christian also adds so much balance and depth to this side that it is almost like j=having an extra player on the field. 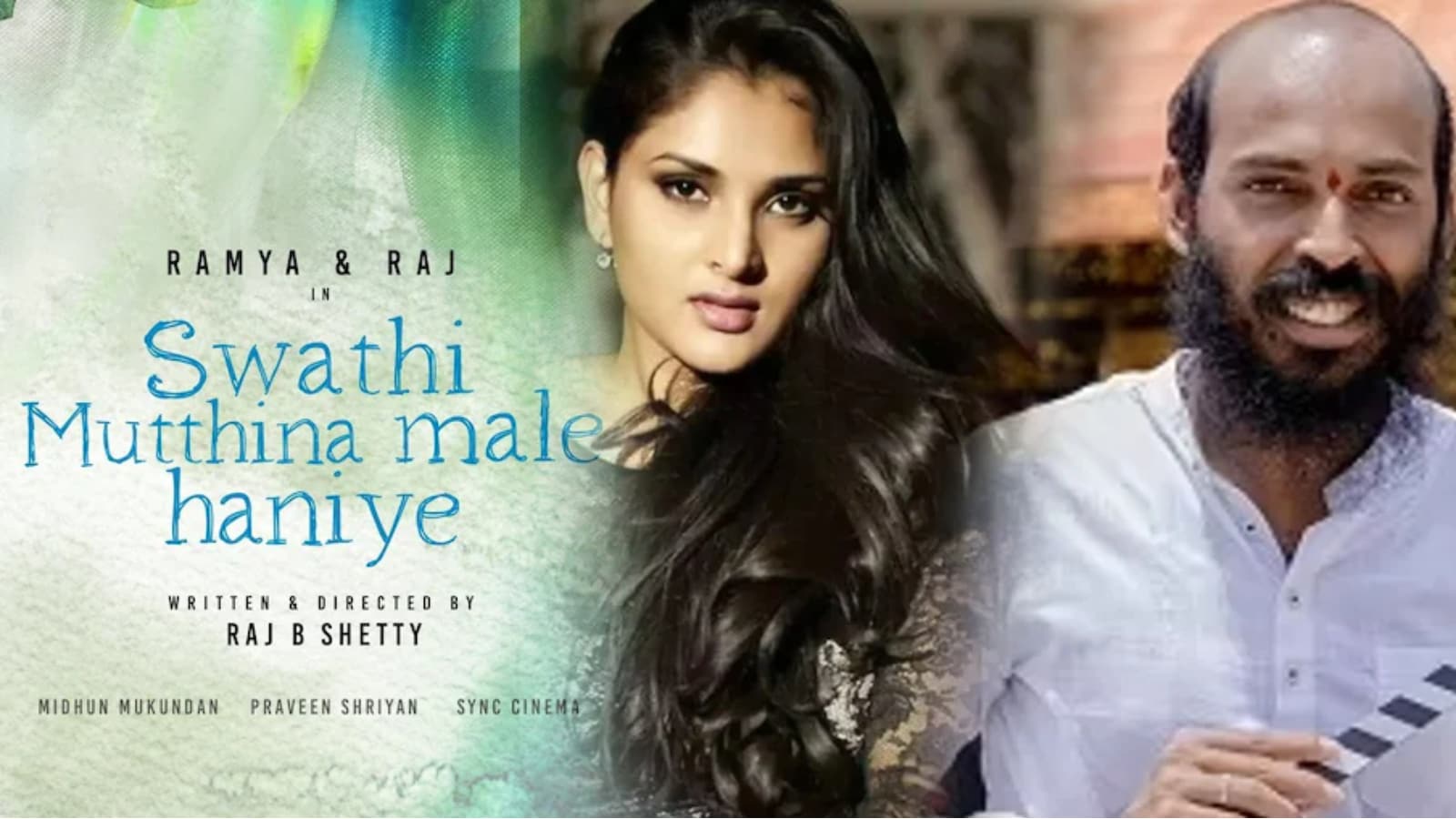