A thrilling match that went right down to the last delivery ended in favor of the Melbourne Renegades when they took on the Adelaide Strikers just a couple of days back. Now, the two teams are going to lock horns once more.

The cricket betting sites are still favoring the Adelaide Strikers in this match, though, and let us see if that offers a betting opportunity.

The conditions in Adelaide are expected to be quite good for cricket. the pitch is going to be flat and it always offers a lot of runs to the batsmen. We have seen some of the highest-scoring matches being played in Adelaide and a similar sort of a surface may play into the hands of the Adelaide Strikers.

Adelaide Strikers have a superb bowling attack, as in previous seasons, but it seems to be lacking the power needed in the batting lineup. Rashid Khan, Peter Siddle, Wes Agar, Daniel Worrall, and George Garton are as good a batting lineup as any.

They would love a second chance to get the better of the Melbourne Renegades we are sure. George Garton is someone who is going to be dangerous with the new ball and at the death. He is a good pick for the Top Bowler Adelaide Strikers betting market.

The batting lineup needs its top-order to fire. Matt Short, Jake Weatherland, and Jonathan Well. These are the major names in the lineup and the rest seem a bit undercooked at the moment.

The Strikers may get caught out in the BBL because of their batting power.

The Melbourne Renegades are lucky to have won their first match against the Adelaide Strikers. Their batting effort was not too good and it benefitted from a number of dropped catches. Without Finch, who is expected to miss this match as well, the Renegades batting is not very convincing at all.

Kane Richardson, Mohammad Nabi, and Zahir Khan are the bowlers to watch out for with James Pattinson in there as well. Once again, the depth in the Australian bowling resources comes to the fire as we have another very good bowling lineup in the BBL. 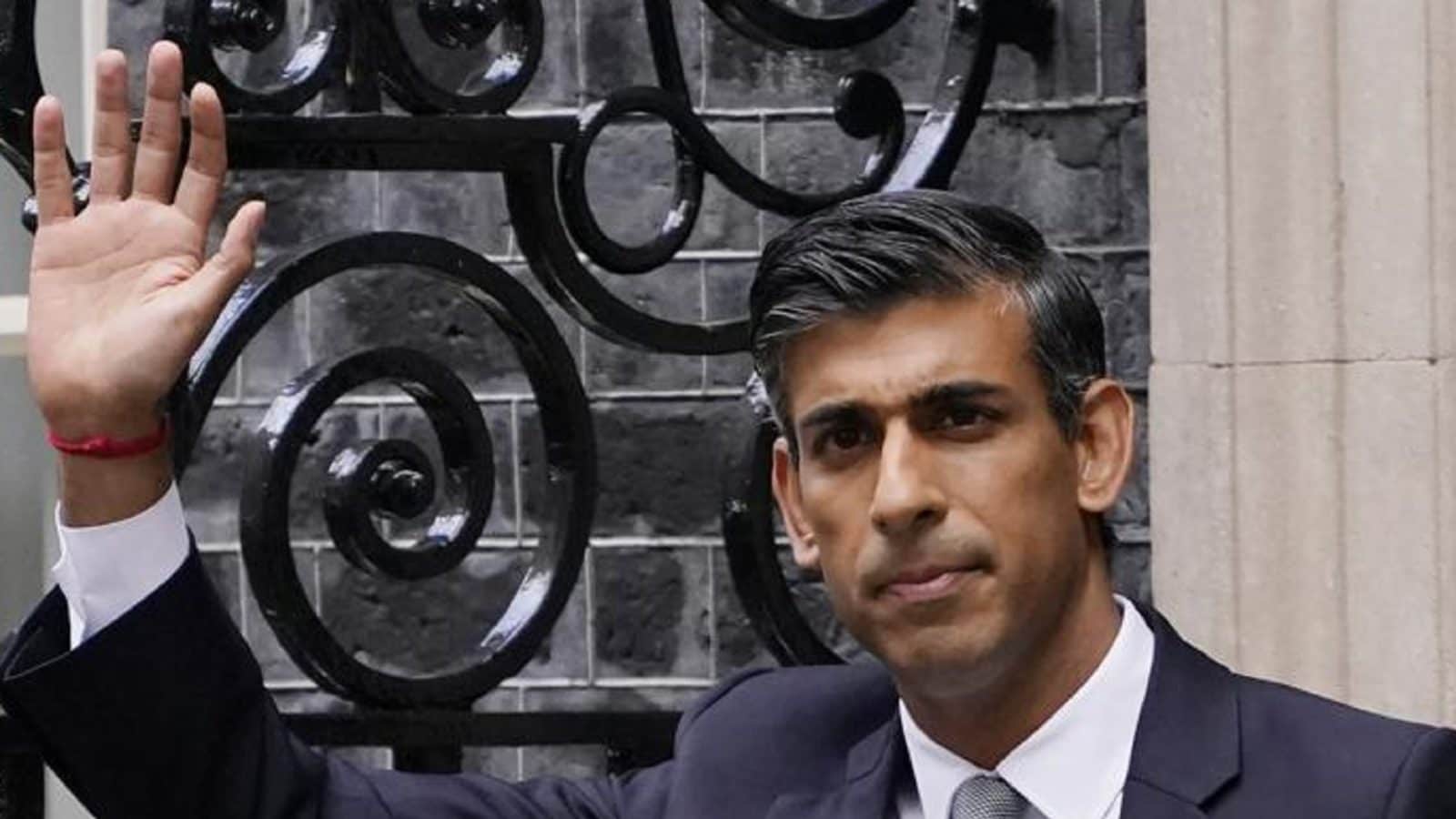