The Perth Scorchers are going to be playing against the Adelaide Strikers as the BBL 2021-22 continues. It is still early days in the Big Bash and you cannot take table positions very seriously just yet. Getting off to a good start is important but we don’t think the teams are playing close to their peak just yet.

Both teams registered wins in their previous matches and will come into this one with a bit of confidence.

The conditions in Perth are going to be very good for cricket weather-wise. The pitch was completely flat and great for batting in the first match played at Perth Stadium. The same is going to be in store for this match as well. We think a score of around 170 is just about par batting first. The extra bounce in the surface tends to help the bowlers as well so once in a while a collapse is also seen at Perth Stadium.

Perth Scorchers won their opening match even though they did not have three of their first-choice players available to them for the first match. That just shows the depth in the squad and it is going to be tested once more. Mitch Marsh, Josh Inglis, and Tymal Mills are not going to be available for Perth till December 14th.

As a result, we can expect most of the same squad that played in the previous match once more. Colin Munro leads the batting lineup with support from Cameron Bancroft, Kurtis Patterson, and Ashton Turner. There is enough depth in the batting to put up a stiff fight but it will be tested against the likes of Rashid Khan in this match.

We would look at Colin Munro and Ashton Turner as the two candidates for the ‘Top Batsman Perth Scorchers’ betting market.

The bowling attack for the Scorchers is very good even without having Tymal Mills at its disposal. Andrew Tye, Ashton Agar, Matthew Kelly, and Jason Behrendorff are all terrific bowlers already while Peter Hatzglou is a great prospect. This attack is certainly capable of putting a fragile Strikers batting lineup under pressure.

The Adelaide Strikers won their previous match very convincingly. The batting was far from its best and no one crossed the fifty mark but there were enough small contributions to be able to get to a smallish total. Matt Short and Jonathan Wells were the two best batsmen in the previous match.

We think there are three real candidates for the ‘Top Batsman Adelaide Strikers’ betting market. Matt Short, Jake Weatherald, and Jonathan Wells. In current form, we think Wells is the best option but you can look at Jake Weatherland as well.

The real strength of the Adelaide Strikers lies in its bowling lineup. Rashid Khan, Wes Agar, Daniel Worrall, and George Garton are going to be very tough to score against. It is difficult to pick one bowler but we think George Garton is a great pick for the ‘Top Bowler betting market’. 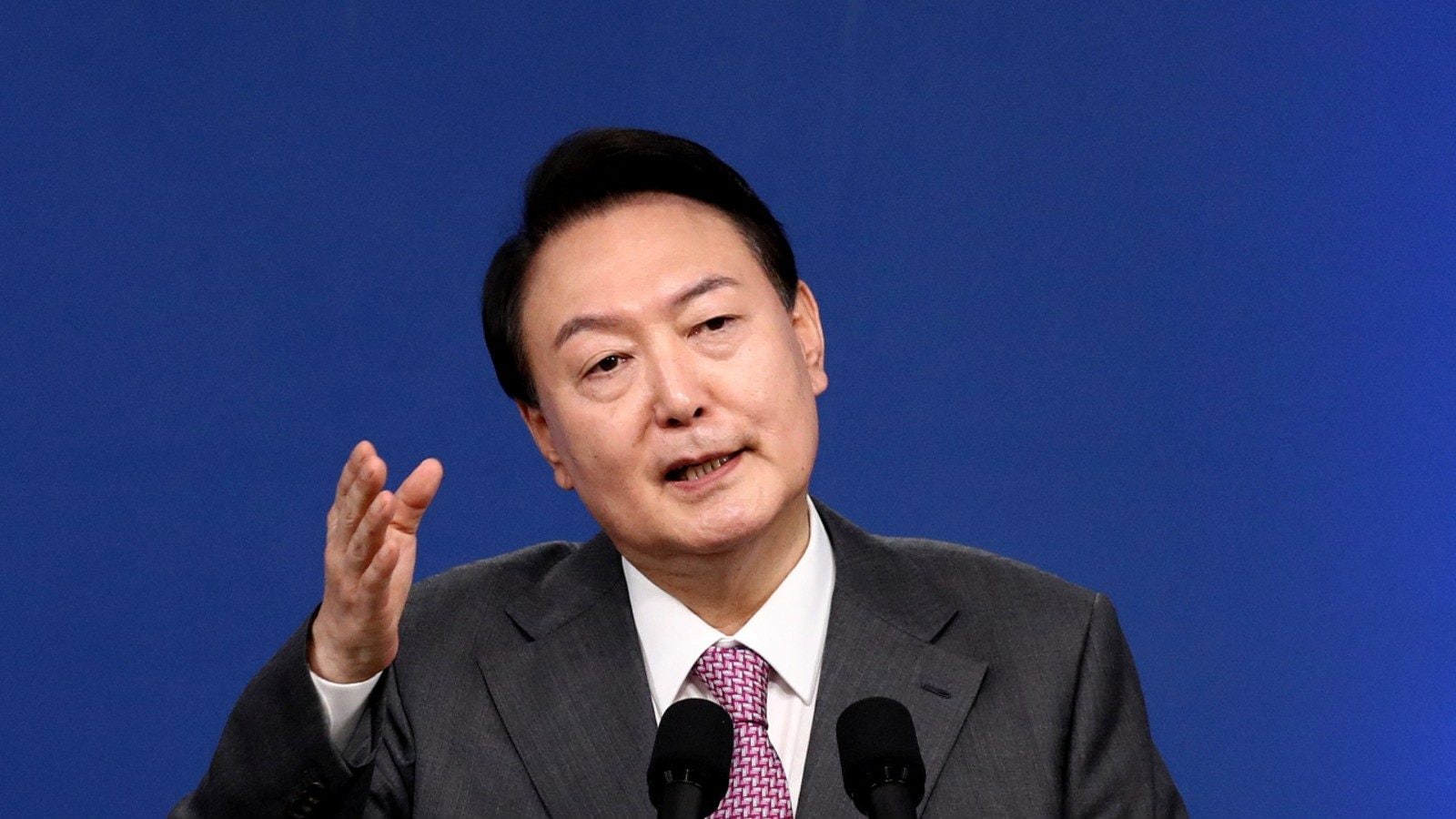 Small Plane Crashes Into Power Lines in Montgomery County in US, Over 90,000 Houses Face Outage